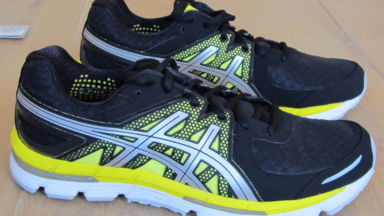 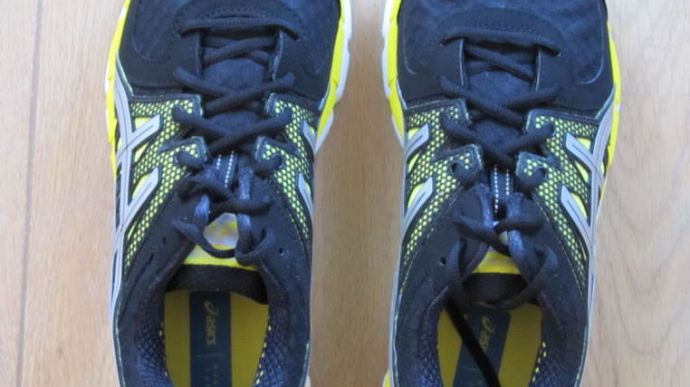 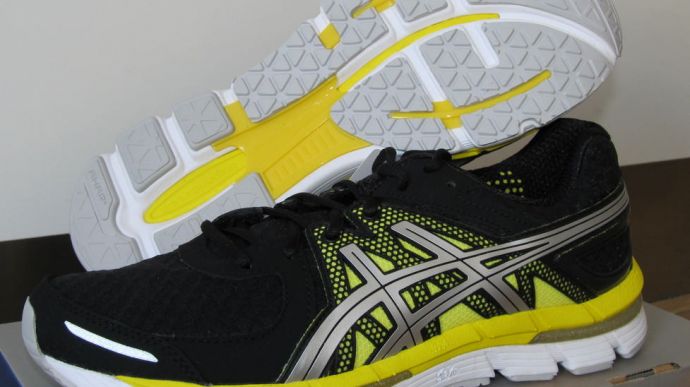 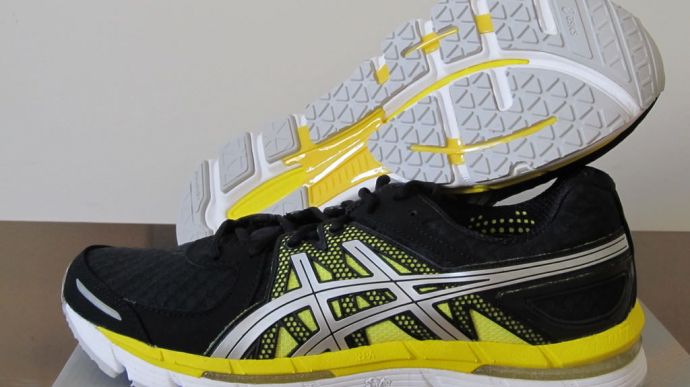 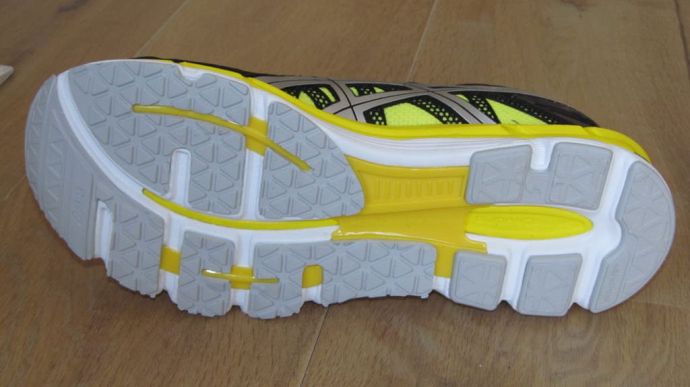 Overall a fantastic trainer/racer for the neutral runner that wants a pure road running shoe that's extremely flexible, lightweight yet cushioned enough to put in some serious mileage.
WHERE TO BUY
LOWEST PRICE
$120
SHOE INFO
Asics
Brand
Gel Excel 33
Model
Minimalist
Type
10 oz. (283 gr.)
Weight
120 US$
MSRP
WHO IS IT FOR
Neutral runners looking for a lightweigth and extremely flexible shoe that's protective enough for long runs.
Help me choose

The 33 collection is Asics first foray in ligther and less constructed high mileage running shoes. The running industry has been waiting for a while to see what Asics’ response would have been to the recent minimalistic wave that shook the industry.

I had the chance to meet and question some of the Asics footwear team and listen first hand to what the company’s take is on the subject.

The first thing they mentioned was that Asics is a company who bases their products on science and not on market trends and so, even if it would have been easy enough for them to build a zero drop shoe in a lightweight package and market it, they stuck to their studies of the thousands of runners who have their gaits and biomechanics assessed in their flagship stores around the world, their pro athletes and testers.

Further, they recognize there are some advantages in pairing some lightweight, flexible and deconstructed shoes to a runner’s main high-mileage shoe and they believe that there are some runners who benefit from barefoot running. But based on their analysis and their long history and knowledge – they say that the percentage is much lower than the barefoot running enthusiasts seem to advocate.

First impressions were that the shoes were very light , flexible and uncomplicated looking… The shoes were instantly comfortable, so I took them on a 21 km run straight from the box.

The midsole of the Excel 33 is lower than usual Asics shoes. The Excel 33 has a 10mm heel drop (height difference between heel and forefoot) which Asics believes to be the best biomechanical position, reducing the load on the Achilles tendon, calf muscles and hamstring.

The midsole is composed of two different EVA (foam) materials. Right under the foot there is spEVA (Asics softer EVA) for comfort. Under that, the bottom layer is made of SoLyte – a harder foam material that offers better energy return and stability. The logic is that you want a soft material to land on to reduce impact and stress, but at the same time you want a harder material to be in contact with the ground to return your energy (think about running on sand… all your energy gets absorbed by the sand). Between the two are sandwiched visible Gel (cushioning) units bot the in heel and forefoot.

The main performance element that differentiates the Excel 33 from the previously released Asics Gel Blur 33 is the Propulsion Trusstic system: a plastic shank that extends from the arch all the way under the forefoot. By mimicing the action of the foot’s plantar fascia, this element returns the energy accumulated through the gait and propels the foot forward.

Contributing to the natural feeling and added flexibility (and carving out a lot of weight) are deeply carved flex grooves and the presence of the Guidance Line, a vertical groove.

The one color outsole, with minimal lugged grip, was absolutely great for the road. The blown rubber gave a very quiet stride, unlike many shoes where I slap. The durability has not been great, after only 150km the shoes were showing significant wear under the forefoot.

A great fore part, with tight mesh that was durable and breathable. Once laced the shoe was snug to the foot, felt supportive, but at the same time extremely soft and supple. The collar padding and underfoot was fantastic, you can instantly tell its a quality shoe.

The Excel 33 features the Heel Clutch system: instead of the traditional heel counter, a lighter plastic counter is now outside the shoe to lock your heel in position, while memory foam on the internal lining gives comfort and shapes to your heel.

Immediate impressions on the road was the soft feeling midsole, which created a fantastic smooth ride, and instantly gave you the feeling that you wanted to run faster. The shoes really promoted a feeling that you wanted to get on your toes and pick up the pace. The flexibility was superb in the forefoot, really allowing you to ‘feel’ the ground without ever lacking cushioning.

The mid foot support bridge extends into the forefoot, and really gives a sensation of energy return when you flex the shoe and it snaps back into its original shape, and I am sure this was the main reason why this shoe was so fast feeling.

Over all, a fantastic trainer / racer for the neutral runner that wants a pure road running shoe that’s extremely flexible, super light, yet cushioned enough to put in some serious mileage.

We thank the nice people at Asics for sending us a pair of Gel Excel 33 to review. This did not influence our review, written after running more than 150 km in them!

Andy is a former competitive runner from the United Kingdom. Previously a GB international athlete racing Track and Road events globally, he has been working in the athletic footwear industry for the last 10 years. Currently lives and runs - fast - in Amsterdam.