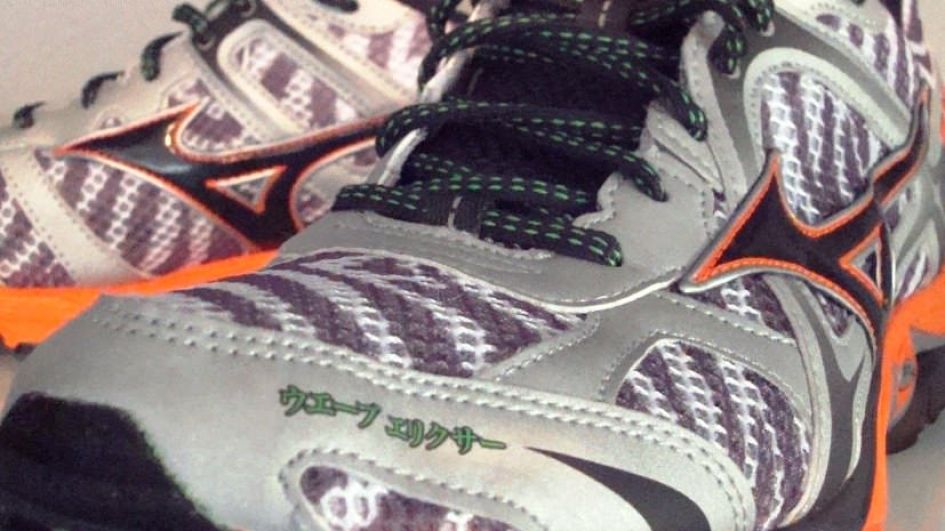 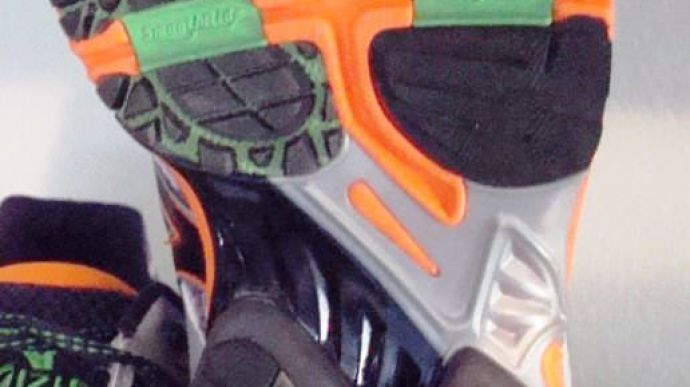 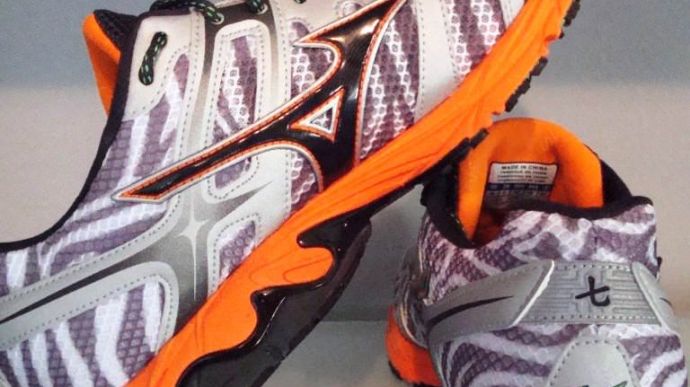 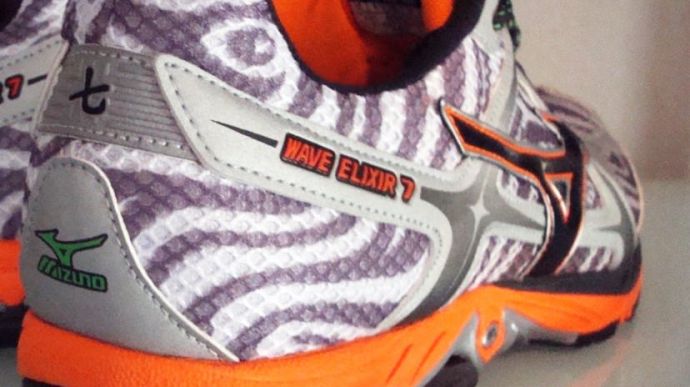 The Wave Rider 24 is a high quality versatile daily trainer made for the ...(Read expert review)

The Mizuno Wave Inspire 16, a moderate stability trainer, is built to be a ...(Read expert review)