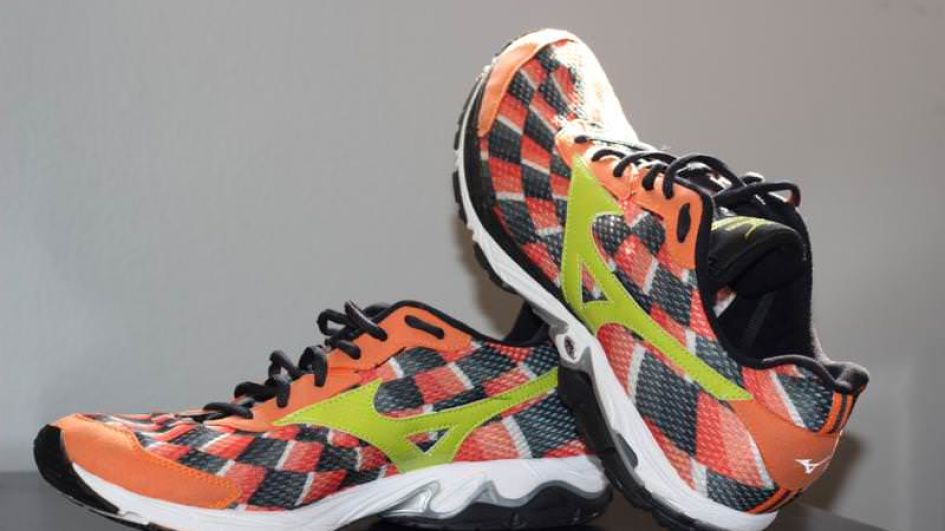 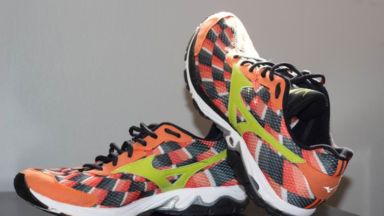 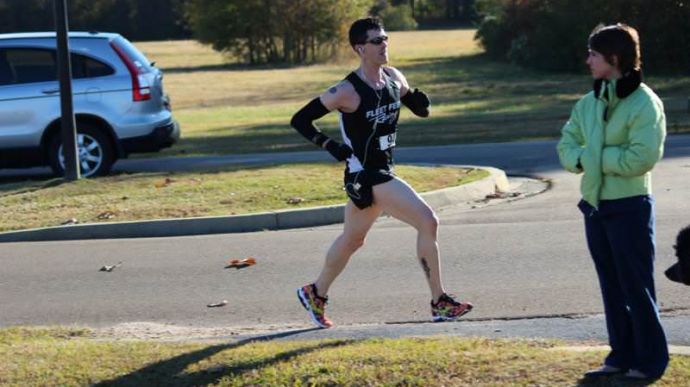 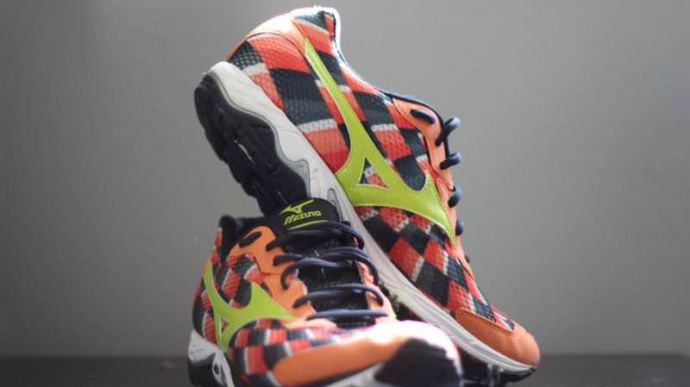 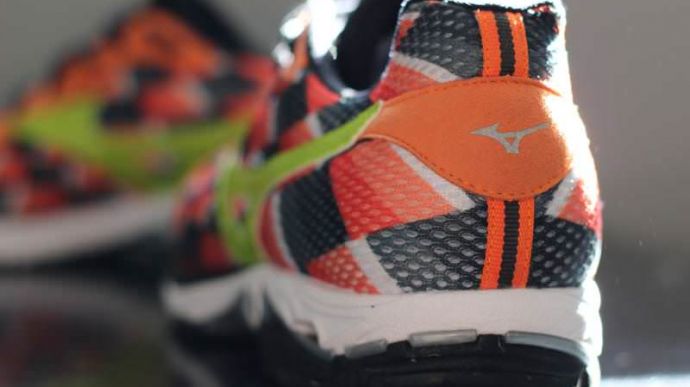 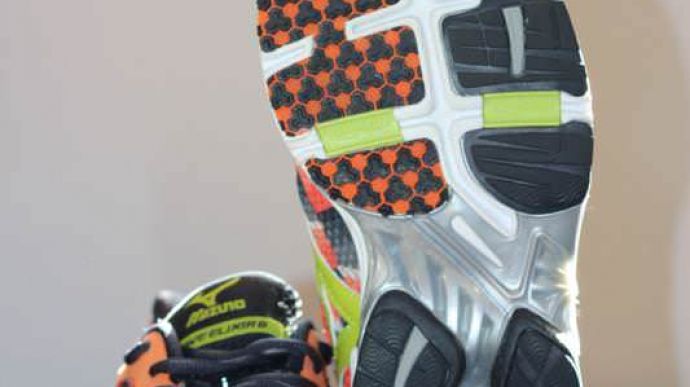 Although the Wave Elixir 8 stumbles a bit with a forefoot overlay issue, the shoe is still the reigning king of go-fast stability.
WHERE TO BUY
LOWEST PRICE
$120
SHOE INFO
Mizuno
Brand
Wave Elixir 8
Model
Stability
Type
9.6 oz. (272 gr.)
Weight
120 US$
MSRP
Wave Elixir 7
Previous model
WHO IS IT FOR
Mild to moderate over pronators looking for a fast, yet stable, shoe for speed work and racing.
Help me choose

The Mizuno Wave Elixir began life well more than a decade ago as the Wave Maverick series which is where I was first introduced to the brand. Since then I have always used the Elixir series for numerous races and speed workouts. The latest Wave Elixir again features a 10 mm heel to toe differential and is still aimed at the runner who requires some stability along with speed from their footwear.

Last year, Mizuno made my mouth drop open when I saw the design they gave the Wave Elixir 7 so I was expecting them to up the ante with the Wave Elixir 8 visual treatment. Well, that didn’t happen. They replaced the previous animal print upper with a less daring, although equally 1980’s, checkerboard design in orange, black, grey and white with lime accents.

Almost every overlay has been removed or replaced with hidden “underlays” now positioned in the toe box. The fit at try on was ever so slightly shallower and perhaps even narrower than the Wave

Essentially a carryover design from the Wave Elixir 7, the Wave Elixir 8 midsole is built around Mizuno’s performance stability wave plate. Unique to Mizuno, these plastic plates are sandwiched into the midsole of the shoe to provide shock dispersion and stability, much like a car’s suspension system.

Like the previous Wave Elixir 7, Mizuno employs a minimal wave plate design in order to reduce the shoe’s weight and improve transition through foot strike while retaining a measure of stability in the heel and mid foot. Mizuno Flex Controllers are also carried over and allow for a deeper forefoot flex groove while keeping a snappier feel at toe off.

Mizuno did slightly change the outsole G3 wet traction forefoot pattern and design in the Wave Elixir 8. Before, the G3 material extended from just past the arch all the way to the end of the shoe on the medial side with blown rubber comprising the lateral side. Now, Mizuno stops the G3 sole almost right where the big toe ends, using blown rubber to finish off the outsole. X10 high durability carbon rubber is still located in the heel and Mizuno’s best AP+ foam provides the bounce underfoot.

The primary changes in the Wave Elixir 8 have been implemented in the upper. Across the board, Mizuno seems to be trying to simplify their uppers and the Wave Elixir 8 looks almost bare compared to its predecessor. The mid foot saddle is deleted, the rear foot overlay is gone and the toe box overlays are now situated underneath the upper!

Additionally, the Wave Elixir 8 uses a suede type material for the toe box cap and eyelet row. The Mizuno Runbird logo is now vastly larger and is, essentially, the only overlay from the mid foot back. Mizuno is also now using a lighter woven nameplate tag on the tongue.

A removable Ortholite style sock liner is also included and finishes out the upper.

While I certainly appreciated Mizuno’s stripped down upper treatment, I was disappointed that the designers decided to tone down the looks from the previous year. Also, I suffered a fit issue with the Wave Elixir 8. The toe box “underlays” were initially very stiff and buckled in on my big toes with every step. It took at least 10-15 miles for the “underlays” to break in to the point that I could not feel them. I almost never have issues with the upper of a shoe,especially a Mizuno, but I can’t say that in the case of the Wave Elixir 8.

The underlays didn’t blister me but I knew they were there and I need a shoe to disappear when I’m running in it. This is especially vital given the nature of this shoe as many wearers will be gunning for personal best times and they certainly don’t need to be aware of their racing shoes either. Otherwise, the fit of the Wave Elixir 8 is narrow in the heel and mid foot while opening up in the toe box; all in all a traditional Mizuno style fit.

I used the Wave Elixir 8 for many speed and tempo workouts and one big 15K race that I run every year. In terms of sheer racing, the Wave Elixir 8 remains every bit as solid as any Elixir before it. I even improved on my 15K time from the year before!

The arch support is close to the heel and the transition remains as quick as ever. On my last test of the shoe, I got caught in a rainstorm which cleaned up the Wave Elixir 8’s nicely and allowed me to test out the G3 wet traction forefoot. Although the shoe got soaked, I never felt like I would slip as the tacky and rigid G3 material did a nice job keeping me connected to the asphalt.

Although I was a bit disappointed with the aesthetics and toe box “underlays”, I still feel that the Wave Elixir 8 is at the top when it comes to combining fiery transition and reliable, race proven stability in a footwear design.

We thank the nice people at Mizuno for sending us a pair of Wave Elixir 8 to test. This did not influence the outcome of the review, written after running more than 50 miles in them.