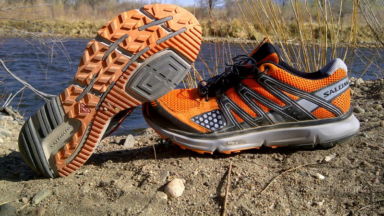 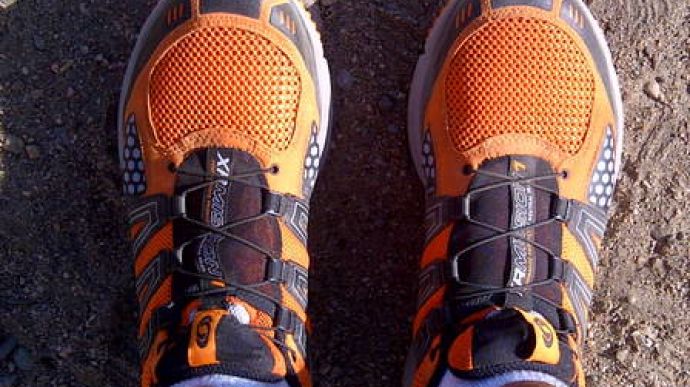 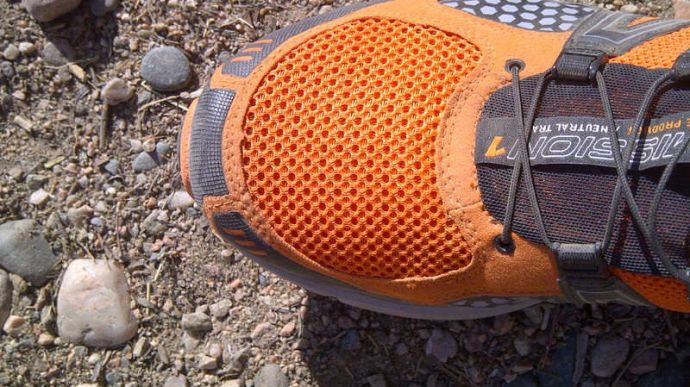 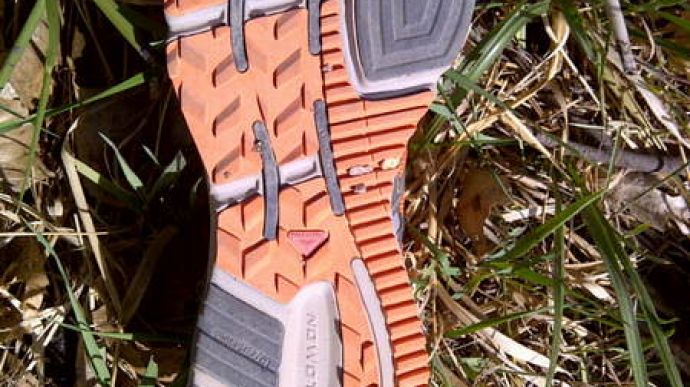 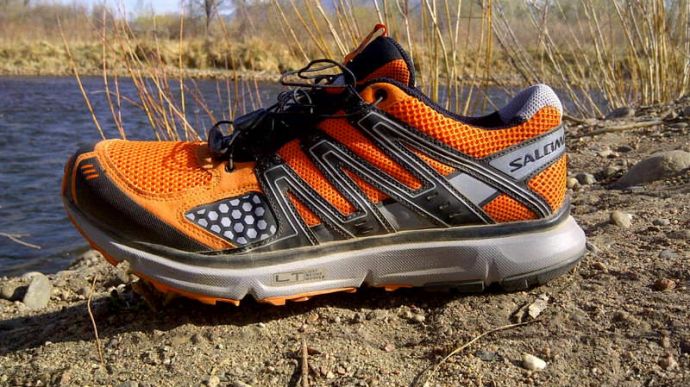 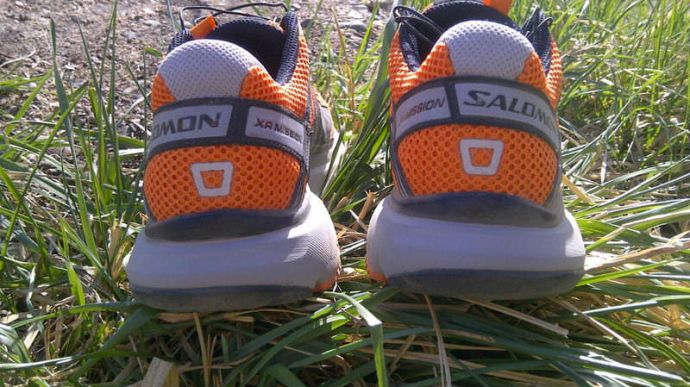 Solid, durable road to trail shoe that works well over short to middle distances.
WHERE TO BUY
LOWEST PRICE
$110
SHOE INFO
Salomon
Brand
XR Mission
Model
Trail
Type
11.5 oz. (326 gr.)
Weight
110 US$
MSRP
WHO IS IT FOR
unners looking for a durable middle distance trail shoe that is also versatile enough to be used over short distance on pavement as well. Runners looking to try a trail shoe for the first time, or runners that have been running trails in road shoes.
Help me choose