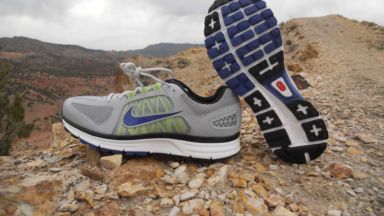 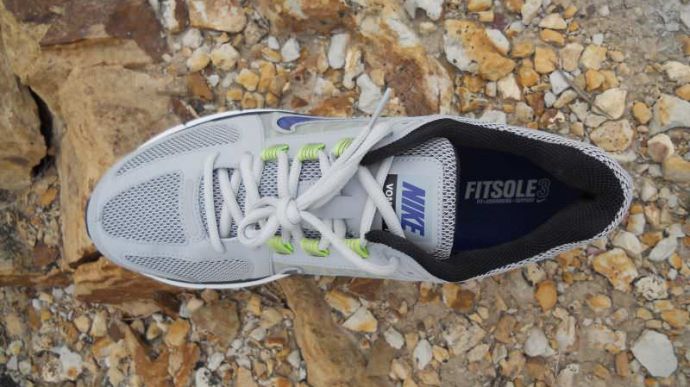 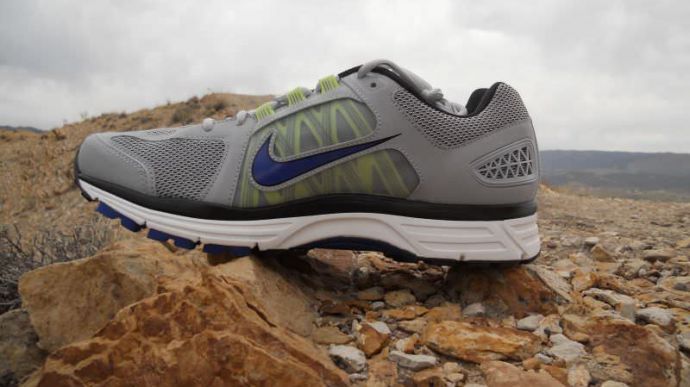 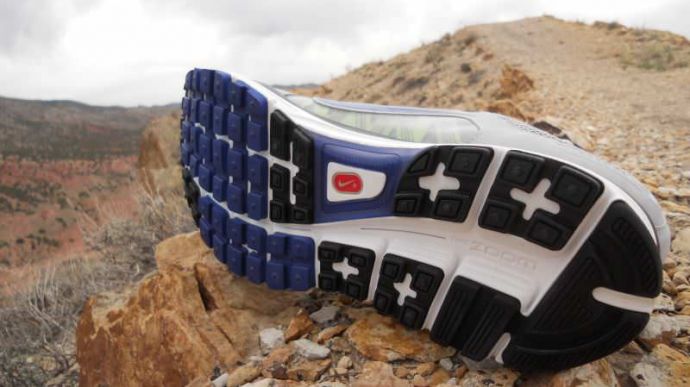 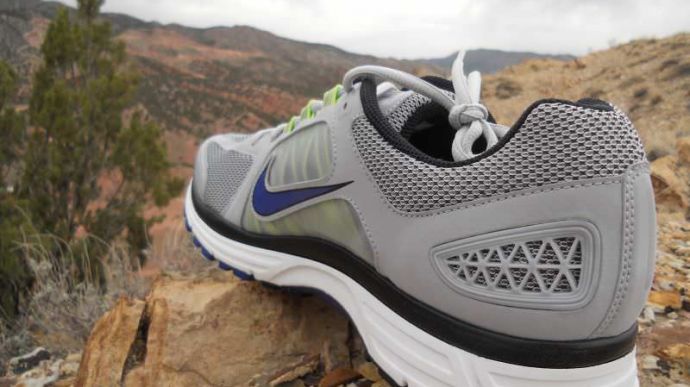 Nike gives its premium neutral trainer a revamped upper. But the Vomero’s new found firmness may not appeal to those who come to expect a soft, pillowy feel from this line.
WHERE TO BUY
LOWEST PRICE
$130
SHOE INFO
Nike
Brand
Zoom Vomero+ 7
Model
Cushioning
Type
11.2 oz. (318 gr.)
Weight
130 US$
MSRP
Nike Vomero
Family
WHO IS IT FOR
Any neutral runner looking for comfort over performance.
Help me choose

The Vomero is Nike’s premium neutral trainer, known for delivering big cushion for any runner looking for extra comfort and protection.

The seventh version introduces some interesting changes. Out is the crash pad in the heel, and in is a redesigned upper, all while managing to shed about a half ounce (11.2 oz., men’s size 9). Other than these visible changes, it seems Nike fiddled with the feel of the midsole. It will be interesting to see how these changes go over with the Vomero’s fan base!

Normally, Nike offers a wide variety of colorways. But not the Vomero 7 -it is mostly grey. Luckily, running shoes are for running, not for making a fashion statement!

For a big shoe, the Vomero 7’s forefoot flexes fairly easily in my hands. Torsionally, it is somewhat rigid, twisting and turning some, but not a whole lot. I believe this torsional rigidity will translate into some mild support through the gait cycle. The Vomero 7 keeps the plastic heel counter on the exterior, and it is firm, which means it should keep the heel locked in. Over all, the Vomero 7 is what one would expect from a traditional neutral trainer.

I have never run in the Vomero line before, but I knew its reputation for providing big, soft, pillowy cushion. So, when I laced them up for the first time, I was surprised by how firm it felt. I have done a lot of training in the Pegasus – and like the Pegasus – the Vomero has a full length Cushlon EVA midsole. But the two shoes feel very different. I suspect Nike tinkered with the Cushlon in the Vomero to firm it up. Of course, we are not talking as firm as, say, a Mizuno shoe, but the Vomero 7 certainly feels firmer than the Pegasus, which is not what its reputation would lead one to believe. If you are familiar with Nike’s Phylon EVA (in the Structure and Elite), they felt comparable. This surprising firmness combined with its overall construction gives the Vomero 7 a fairly stable ride for a shoe in the neutral category.

The price to be paid for all of this premium cushioning and firm feel is a stiffer transition. Though the Vomero flexes fine in my hands, on the run, I thought it felt rather wooden from foot-strike to toe-off. It had some responsiveness, which I attribute to the Zoom Air unit in the forefoot (it also has one in the heel). But it was not enough to compensate for the overall stiffness of the shoe. I will say it seemed to loosen up after 30 miles, but I still would not describe the Vomero 7 as a flexible shoe. This is not all bad. Neutral runners wanting some extra support for the end of long runs, for example, may find the Vomero appealing. But for someone looking for a fast transitioning shoe, and is willing to sacrifice top level cushioning to get it, may have to look elsewhere.

The redesigned upper on the Vomero 7 is, in my view, a complete success. If you have had any issues with the upper fit in past iterations of the Vomero, I think Nike may have found the solution in the Dynamic Fit system. Dynamic Fit is a series of small reinforced bands that run along the midfoot. It allows you to customize the fit by adjusting the lacing. Additionally, the eyelets on the Dynamic Fit system have a parallel configuration, which takes pressure off the top of the foot. The result is the ability to get a secure, customized fit, without creating any hotspots. Another benefit to the Dynamic Fit system is that it allows Nike to use less overlays through the midfoot thus allowing them to open it up. The midfoot features window-like mesh panels, which allow for plenty of breathability. One area I think Nike could improve is increasing the breathability of the toe box.

With the Vomero, Nike is trying to reach any runner who is seeking premium cushioning and a comfortable ride. In that sense, the 7 is a success. Not a fast transitioning shoe by any means, but the Vomero 7 offers maximum impact protection, and a comfortably fitting upper, thanks to the Dynamic Fit system, which will appeal to Clydesdales or runners looking for something extra on long and recovery runs. Like I said, the 7 seems to go against the reputation the Vomero line has for being a soft-feeling shoe, and it will be interesting to see if longtime fans of the Vomero will embrace this new firmness.

we thank the nice people at Nike for sending us a pair of Vomero 7 for review. This did not influence our review of the Vomero, written after running more than 50 miles in them!