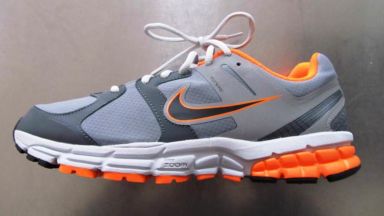 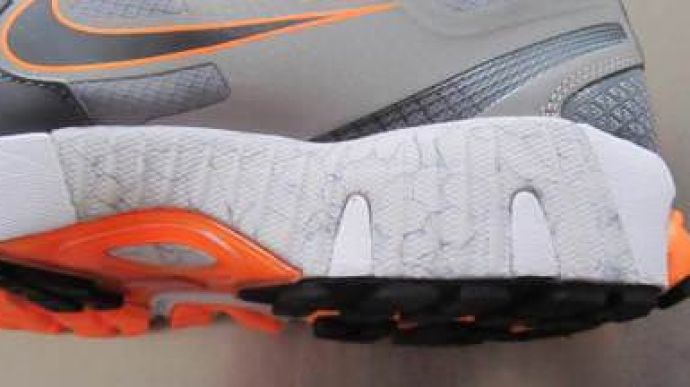 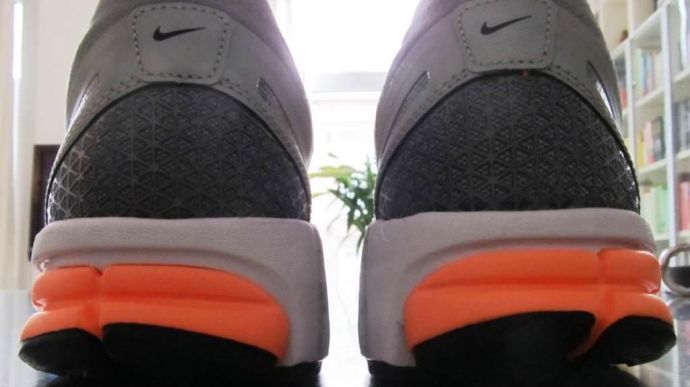 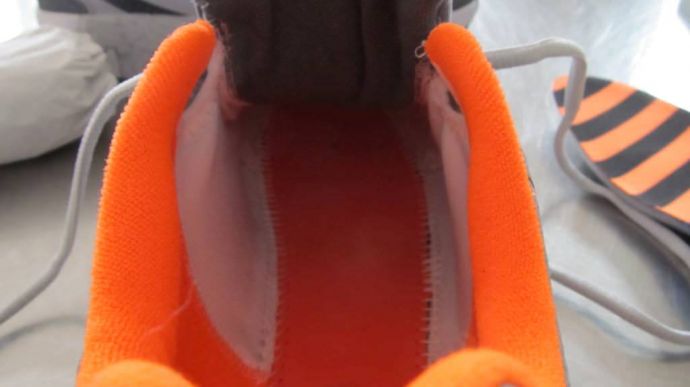 The Structure Triax+ 15 is a great choice for runners looking for a high-mileage high stability shoe. Stiff under the heel and arch but flexible on the forefoot will protect you for miles and miles and miles
WHERE TO BUY
LOWEST PRICE
$100
SHOE INFO
Nike
Brand
Zoom Structure Triax+ 15
Model
Stability
Type
11.5 oz. (326 gr.)
Weight
100 US$
MSRP
WHO IS IT FOR
Overpronators, runners with flat feet, heavier runners - a great high mileage stability shoe.
Help me choose

I am a 6.2″ / 185 pounds runner with extremely flat feet. I have run in the Structure Triax as my main mileage shoe since since version 13. I was extremely pleased when I found out that the sole unit of the Triax 15 remained the same as in the previous two versions as it had worked fantastic for me in the past two years.

The version I bought (yes, no free pair for this one!) is the SHIELD. Shield is Nike’s name for their winter version of their shoes: compared to the standard ones you get water repellent materials, warmer linings and more highly reflective overlays on the uppers. Since it’s 0C degrees here at the moment on my morning runs, it rains almost constantly and it’s pitch black – and it’s not going to get any better until spring – I think the SHIELD upper was a worthy investment (10$ more than the normal version).

The main stability features are the medial post, the engineered heel and the plastic shank.

Overpronation is avoided starting at the heel: the outside area of the heel is softer, encouraging the foot to push the weight on the outside first, delaying the overpronation (which is the excessive inward roll of the foot during the gait).

Once the weight is placed under the arch, the medial post – the grey insert of a harder foam compound stops the arch from collapsing too much.

The third element of stability is the plastic shank that is placed right under the arch and keeps the sole stiff in that area, preventing it from twisting unnaturally and avoiding sprinked ankles.

None of these solutions is revolutionary. The Structure Triax has used it for years and they are all pretty much industry standards, but they just plain work well together in the Triax 15.

The forefoot is quite flexible (and still cushioned) thanks to the deeply carved flex grooves. Nike’s BRS-1000 rubber provides good grip even over wet concrete and it’s extremely durable: I have logged way more than 500 km on my Triax 13s and the rubber is mostly all still there as you can see from one of the pictures!

The upper of the Triax 15 is comfortable and stable. A Hard heel counter keeps the heel in position, the midfoot is securely locked and the toebox is roomy without being too large. Flywire (a lighter overlay material) lock the foot in position going from the last two eyelets all the way down to the sole unit and across the heel.

There is a FITSOLE sockliner inside that provides some extra cushioning and has a quite low-shaped arch, ideal for medium to flat arches.

I am running with the SHIELD upper. Shield is the version with water repellent materials, warm lining and highly reflective areas on the upper. This version costs 10$ more than the standard… but at 110$ total price it’s well worth the upgrade – especially if you plan to run during the winter months.

The upper is almost seamless, soft and sock-like. I love that my shoes can get wet while running under the rain but my feet still stay warm after more than one hour in the elements.

It is difficult for me to write a review of the Triax 15 that doesn’t sound like a love letter. There are many shoes I like to wear (ie the Asics DS Trainer) but when I just want to go for a long run and feel confident my feet won’t kill me later, the Triax is my shoe of choice. Like the Pegasus, it is one of those shoes that is almost impossible to go wrong with.

The only thing that changed in this update is the upper – and the SHIELD version makes it so nice to run in the winter.

I highly reccomend this shoe for runners with flat feet, as its low arch will fit great. If you have medium to high arches, the other two shoes that I would consider would be the Asics GT-2170 (high-mileage, soft and protective) or the Mizuno Wave Inspire 8 (for faster but still well protected runs).