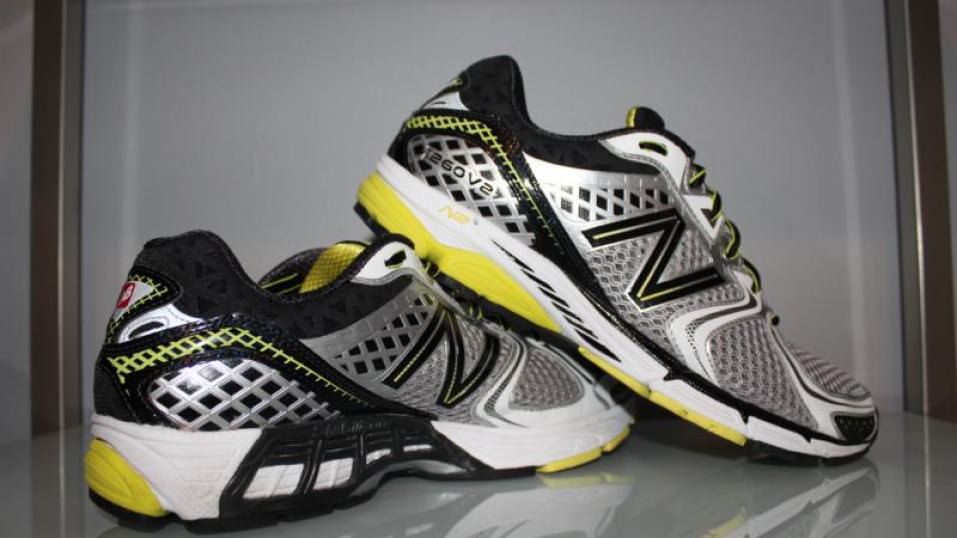 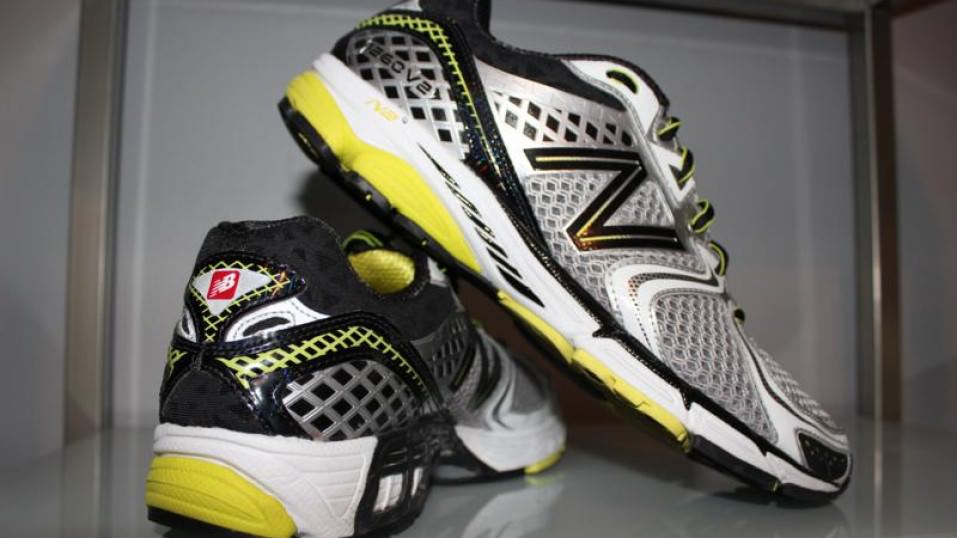 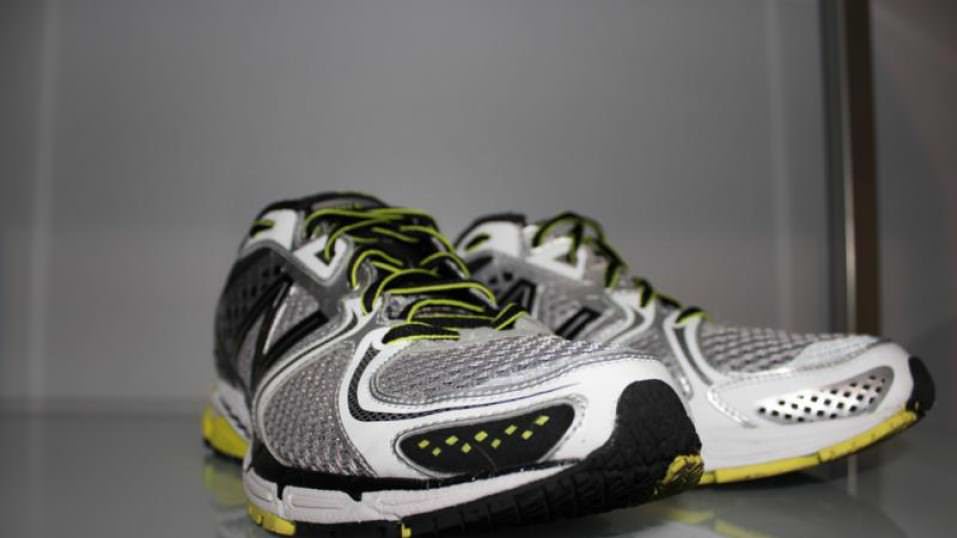 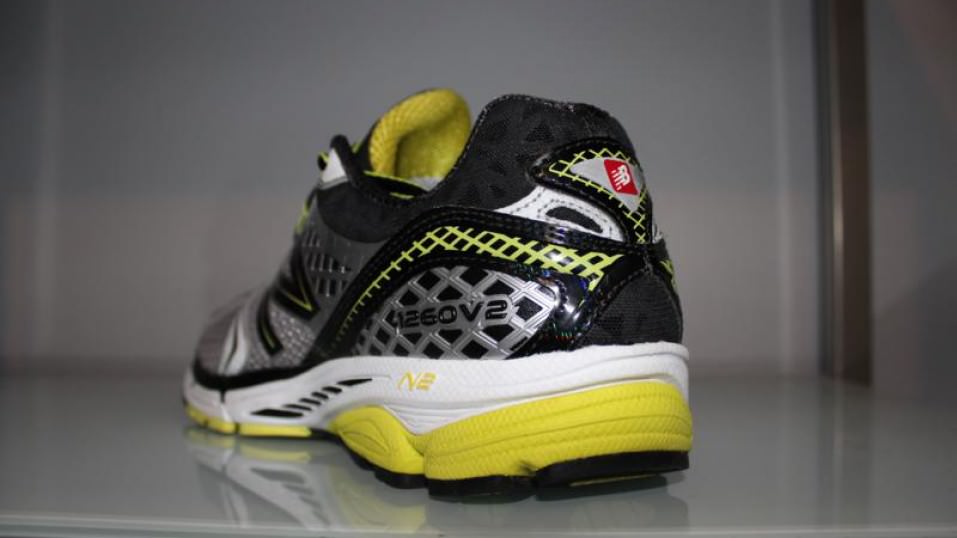 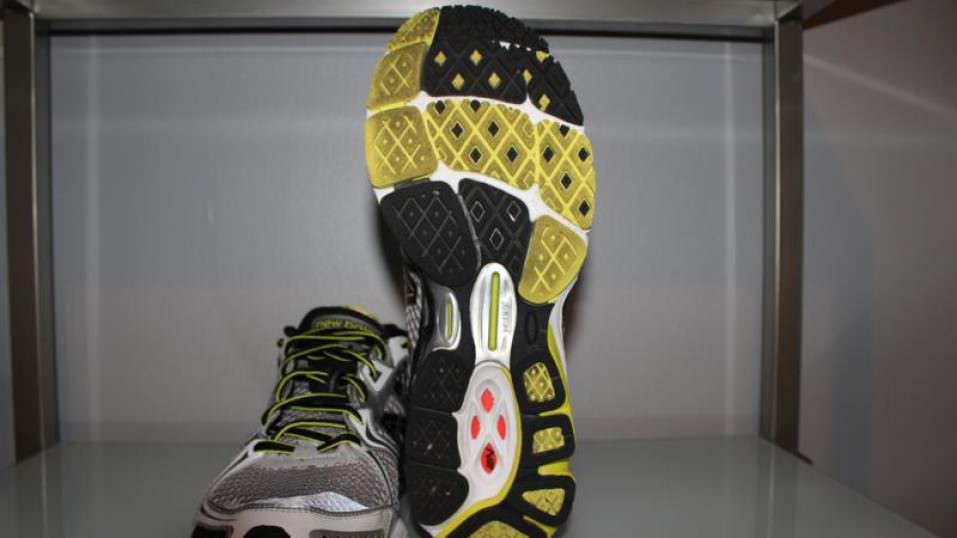 A potentially great shoe that suffers from its loss of stability. Could find a home with runners who desire high end fit and form without much support.
WHERE TO BUY
LOWEST PRICE
$145
SHOE INFO
New Balance
Brand
1260 V2
Model
Stability
Type
11.3 oz. (320 gr.)
Weight
145 US$
MSRP
WHO IS IT FOR
Runners who seek a bit of go fast feel and a premium, highly cushioned ride without much support.
Help me choose

As a fan of the former versions of this shoe, the 1225, 1226 and 1260, I was certainly eager to get my feet in the 1260 V2. My test pair arrived to me looking very sleek and updated dressed in silver and black with electric green accents. Try on reveals how good the new upper materials that New Balance has incorporated really are. The shoe feels similar to its predecessors with a slim, contoured fit around the foot that evokes a racing type feel that is a hallmark of the New Balance PL-1 last. Try on is one thing but the road is where all the improvements are put to the test. Let’s have a look under the hood of the 1260 V2 and then we’ll see how it fared on the asphalt.

New Balance has really been working hard on their upper materials and there’s no better example of modern, functional design than the upper of the 1260 V2. It incorporates welded overlays with a hyper thin breathable mesh that comes together around the foot to provide a very snug fit. The toe box is low profile and has just enough wiggle room for my average width foot. The mid foot is also contoured very closely and the welded arch overlays fit beautifully. The heel fit is open but never loose and I experienced no heel slippage or ankle irritation during my testing of the 1260 V2. The tongue is adequately padded and the laces are a semi-flat style that are miles better than the old “sausage link” laces New Balance used to include on their footwear. A standard foam sock liner now replaces the former Ortholite design and finishes out the upper experience in the 1260 V2.

As seen before in the 1260, New Balance engineers have decided to go with a completely different midsole than found in the previous version of the shoe. In the case of the 1260 V2, the previous N-Ergy gel cushion pods have been replaced by the new N2 cushioning compound and the Stabilicore medial posting has been slimmed down when compared to earlier editions of the shoe. The Stabilicore posting now features cut out “ports” in an attempt to remove any unnecessary jarring from the medial post. New Balance also replaced the Stability Web mid foot shank with a new design called T-Beam. The 1260 V2 also features an 8 mm heel to toe differential. N-Durance carbon rubber provides long haul durability in the heel and softer blown rubber provides extra cushion under the forefoot.

As I stated earlier, I was a big fan of the 1225, 1226 and 1260 with the 1226 being my personal favorite of the three. The 1226 was a stability boss that still felt good at quicker paces. With the 1260, New Balance changed the medial support in such a way that the shoe became softer, less responsive and less stable but still passable in my book. I was hoping for a return to rock solid reliability with the 1260 V2 but, alas, it was not to be.

The 1260 V2 has such minimal support that it shouldn’t even be advertised as a high stability shoe and it fails miserably at carrying on the supportive legacy of the 1225 and 1226. When I first saw the Stabilicore post with ports cut out of it I knew we were in trouble on the stability front. When running in the 1260 V2 I could feel the posting give way under foot strike. I weigh 160 pounds at 6 feet tall and if I can crush this shoe then I have a hard time seeing how it is of much benefit to any runner with serious support needs.

The support is so weak that it completely overshadows all the greatness found in the rest of the 1260 V2. It has a wonderful slim performance fit and this series has never seen better looks, materials and breathability in the upper. The cushioning is neither firm nor soft but sits in a really sweet spot right in between. I liked the new N2 cushioning better than the older N-Ergy gel pods and the T-Beam shank seemed adequate enough though I don’t think it’s quite as robust as the Stability Web was.

With all the changes this shoe has seen in the last three years I can’t help but feel as though New Balance doesn’t know what they want this shoe to be. If you were a fan of previous versions of this shoe I cannot recommend the 1260 V2 as a supportive trainer. However, if your support needs are minimal then the 1260 V2 is certainly worth your time to check out. It’s just too bad that fans of the 1225 and 1226 now have to look elsewhere.

We thank the nice people at New Balance for sending us a pair of 1260 V2 to test. This did not influence the outcome of the review, written after running more than 50 miles in them.