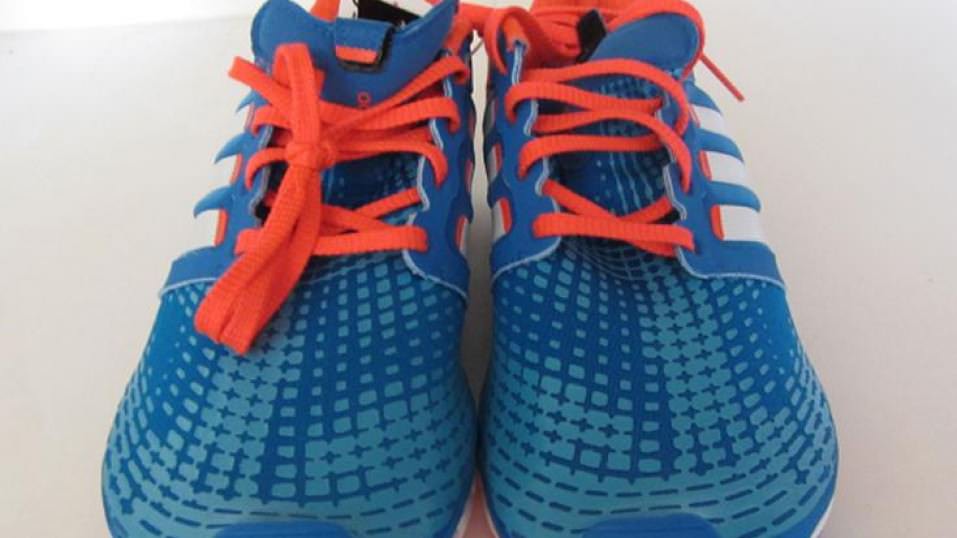 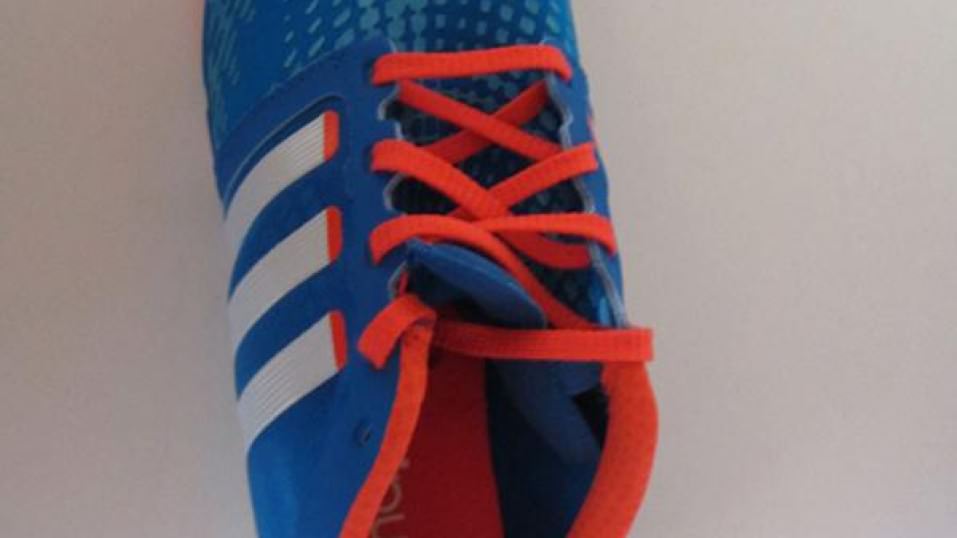 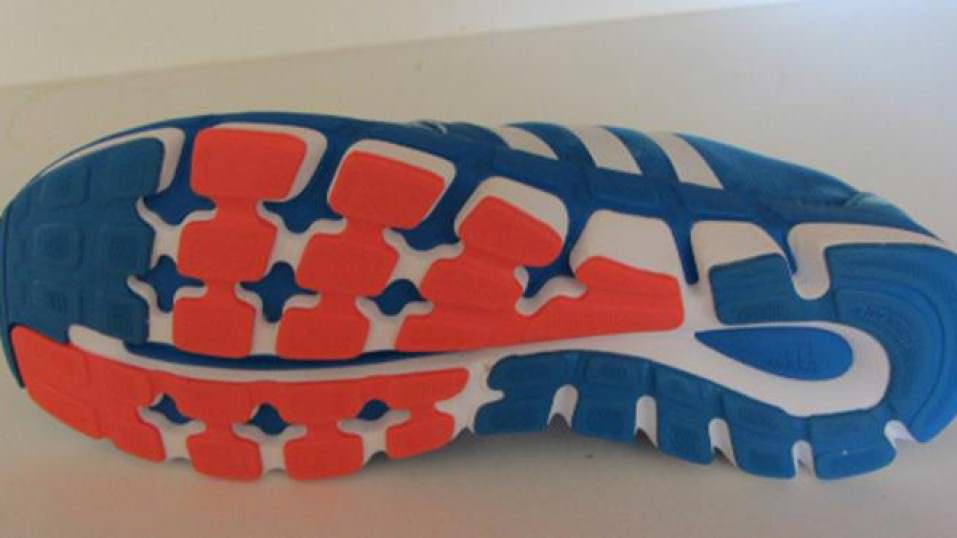 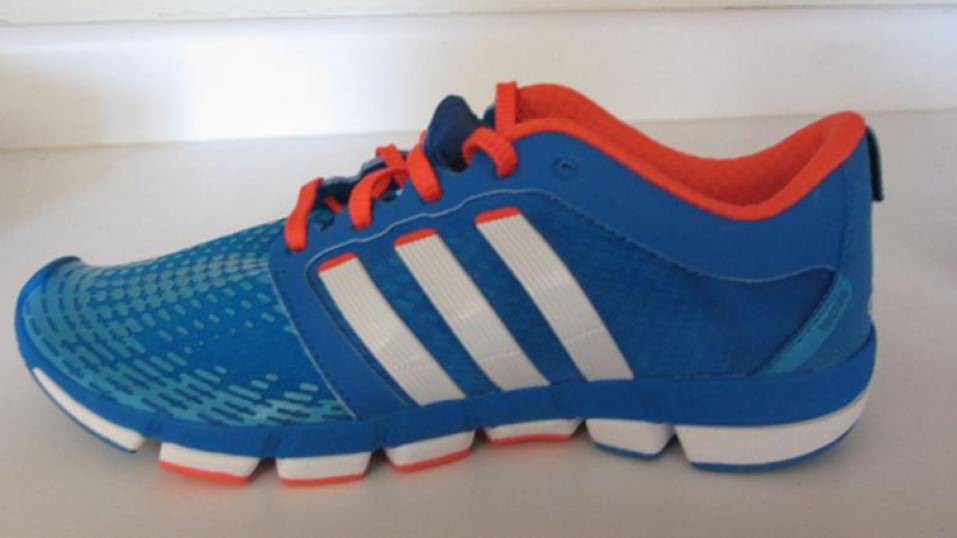 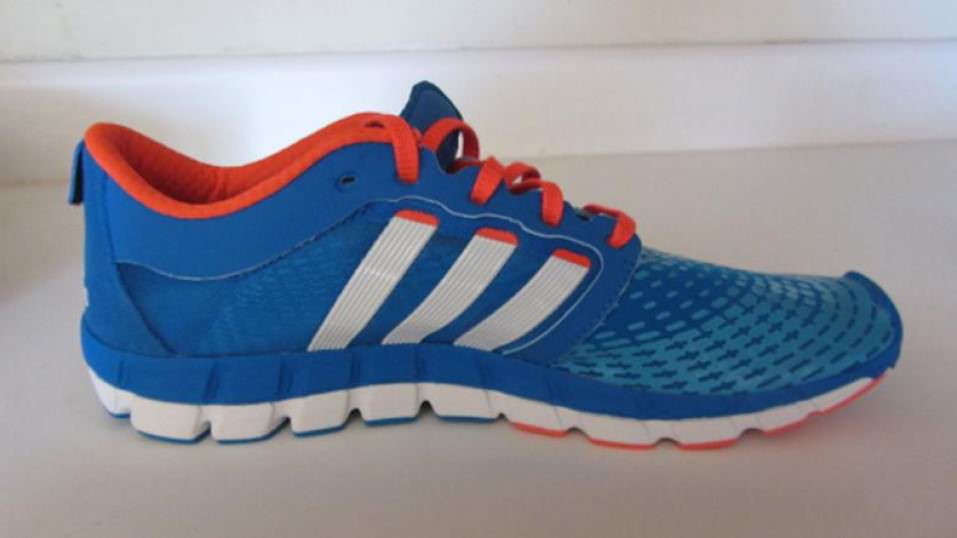 An excellent shoe for runners interested in trying minimalist shoes for the first time. Discomfort is minimized for beginners due to added cushioning.
WHERE TO BUY
LOWEST PRICE
$110
SHOE INFO
Adidas
Brand
Adipure Motion
Model
Minimalist
Type
7.2 oz. (204 gr.)
Weight
110 US$
MSRP
WHO IS IT FOR
Beginning minimalist runners and heel strikers
Help me choose

The Adipure Motion is the most “traditional” of the three shoes part of the Adipure Collection. According to Adidas, it has been designed to encourage heel strikers to take their first steps towards natural running technique.

Although heavier than the other two Adidas minimalist shoes, it definitely seemed much lighter than any other running shoes I’ve used in years, my typical running shoe, the Nike Zoom Pegasus. What really stood out was the amount of cushioning in the heel and forefoot that gave me a sense of confidence in my first attempt while running on grass.

Remarkably, the cushioning in the Pure Motion outsole was so solid that I felt minimal shock. I was particularly impressed with the style of treading on the undersurface, which gave me a better feel of my feet than any shoe that I can recall.

The outsoles were particularly good, with plenty of traction on each surface I experimented with. The heel width was a little narrow for me but that was about all that really caught my attention.
I also had some difficulty with trail running and decided upon staying on a more even surface after a few attempts running through a redwood forest and a creek.

The Premotion midsole was firm yet comfortable and I experienced just a slight bit of discomfort at the onset of running in the shoes but as I adapted to the thinner padding, became much more at ease with the shoes.

The 11mm heel-to-toe drop (the difference in height between the heel and the toe) is quite traditional and doesn’t put excessive stress on the calves.

I was equally impressed with the Tech Fit Upper unit as the thin, mesh-like polyurethane material was quite soft and flexible with excellent breathability. Even after I mustered up the courage to run without socks, I had mostly enjoyable runs on grass, beach sand, roads, and tracks. But after some minor blistering, I went back to wearing socks, particularly since the shoes were larger than what I normally wear.

The Adidas Adipure Motion is an excellent first choice for runners trying out minimalist shoes for the first time, like myself.

I initially had some concerns about stepping on rocks and twisting an ankle but those concerns were allayed after just a few short runs.
By running in the Adipure Motion, every other day, I was gradually able to make it up to six miles, with little discomfort and not surprisingly, with a superior kick than with my conventional running shoes.

The Adidas Adipure Motion is solid entry in the minimalist/lightweight category.

We thank the nice people at Adidas for sending us a pair of Adipure Motion to test. This did not influence the outcome of the review, written after running more than 50 miles in them.