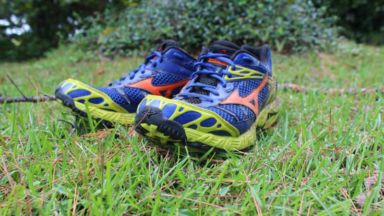 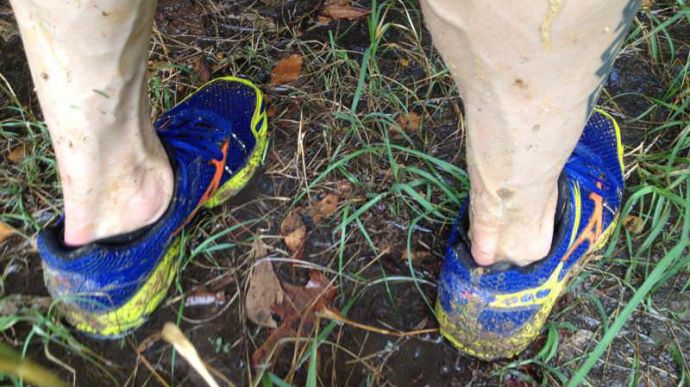 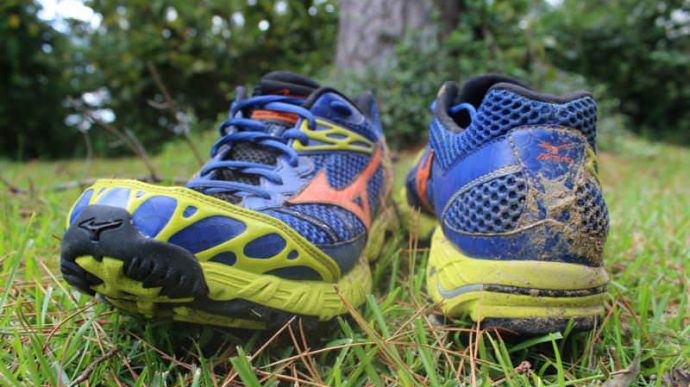 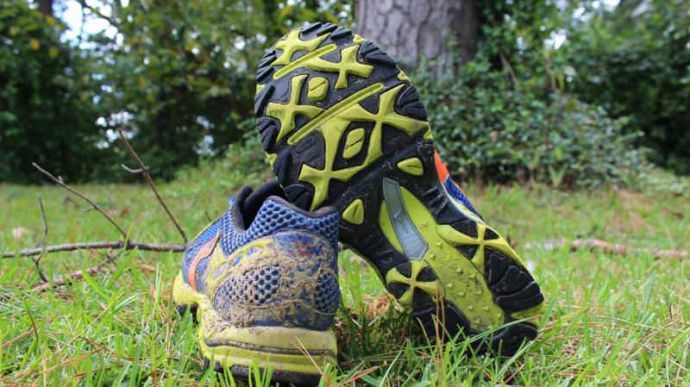 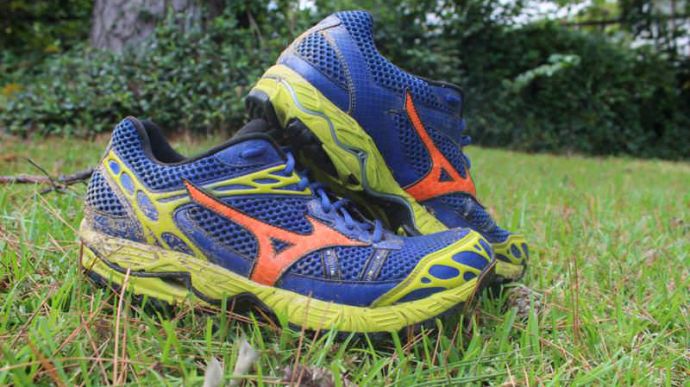 Speedy trail shoe that offers more performance than it does stability. Probably ideal for neutral runners who like a touch of support for long trail runs or races.
WHERE TO BUY
LOWEST PRICE
$105
SHOE INFO
Mizuno
Brand
Wave Ascend 7
Model
Trail
Type
12.2 oz. (346 gr.)
Weight
105 US$
MSRP
WHO IS IT FOR
Neutral to mild over pronators looking for a performance minded trail shoe.
Help me choose

With the demise of the Wave Cabrakan series the Wave Ascend now serves as Mizuno’s singular offering to the trail running market. Mizuno seeks to cast the net wide by designing a trail shoe to satisfy the needs of both neutral and stability foot types. At first glance the Wave Ascend is eerily reminiscent of its sister road shoe, the Wave Elixir. That’s because the two share some similar DNA in regards to the wave plate design found in the midsole. And both shoes are geared with performance running in mind with the only difference being the running surfaces involved.

The Wave Ascend certainly looks the part with a slime green midsole, high visibility orange logo and an upper rendered in a shade of blue that Mizuno calls ‘surf the web’. The first fit is decidedly Mizuno including a narrow heel, snug mid foot and more spacious toe box. As of late, Mizuno has been incorporating a ‘sprung toe’ design where the forefoot of the shoe is molded in an up curved fashion. This design is supposed to speed up transition and hopefully result in a performance feel to the running experience. The Wave Ascend 7 has this feature and I noticed that the effect was more pronounced at the beginning of my testing but seemed to loosen up some as the miles racked up.

An entirely new upper is in place for the updated Wave Ascend 7. If you are a newcomer to trail running you will find that the uppers on most trail shoes are a bit more robustly designed than their road running counterparts. This is a necessary feature to minimize injury to the foot from the unforgiving roots, rocks and sharp sticks inhabiting most trail running venues. The Wave Ascend also features a sturdy heel counter and a gusseted tongue which is attached to the sidewalls of the upper and helps keep out debris that may get kicked up. The overlays in the upper are very well placed and resulted in a nicely locked in fit around the heel-especially when using the last eyelet. Additionally, the overlays are built out of a heavier and sturdier material to help protect and secure the foot since trail conditions and surfaces can cause a lot of medial and lateral movement around the foot and ankle joint. Mizuno has also included an AP foam sock liner in place of the Ortholite design found on most road models. The AP design is more of a closed cell foam and less likely to get waterlogged.

The Wave Ascend 7 gets some new rubber underfoot but retains the same wave plate as seen in the Wave Ascend 6. As I mentioned earlier, the Wave Ascend 7 shares a similar wave plate design to the Wave Elixir. It’s a performance inspired plate designed for speed and geared to move. That’s certainly a plus but the design also sacrifices some stability to achieve this. On the outsole we have an X mark lug pattern that provides the grip and in the heel the traditional Mizuno horseshoe cutout is filled in to prevent mud from clogging up the heel of the shoe. Mizuno’s premium AP+ midsole foam wraps around the wave plate and simultaneously delivers great ground feel and protection.

If you’ve read many of my reviews then you know I prize two things above all else when it comes to running shoes: stability and arch. The Mizuno Wave Ascend 7 desperately tried to capture my heart and nearly succeeded except for a stumble in my two make or break categories. Technically the shoe is in the performance stability category but I felt it was nearer to a neutral shoe than a stability trainer. For instance, the heel feels fairly stable but the shoe exhibited a tendency to dive medially at the arch and forefoot. This is a trait inherent, and necessary, in neutral shoes but can result in early arch fatigue for an over pronator. This trait became more pronounced as the shoe loosened up after several runs.

Speaking of loosening up, I found that the sprung toe design was fine with me as I’ve run in other Mizuno shoes using the same design. However, the effect did seem to diminish as the shoe wore in. On the positive side, the shoe looks great and transitions well. Being a southern boy I appreciated the snakeskin print on the overlays and oddly enough I nearly ran into a water moccasin on one run. Lucky for me he was already dead as I don’t think he would have admired my footwear as much as I did.

I wanted to torture the shoe so I deliberately ran them through trail conditions after a thunderstorm, through water, mud and grass. The shoe shed water and mud pretty quickly and I was pleased with the fit and durability of the upper. The outsole only slipped in the slickest mud I could find. On one run I took a direct hit on my left foot from a tree root and although I nearly fell on my face, my toes were fine and so were the Wave Ascends. Score one for the toe box overlay-it’s tougher than I initially thought.

Altogether I found the Wave Ascend 7 to be an excellent shoe for the right runner. Unfortunately that’s not me. With all the goodness happening in the upper in regard to fit and function I just can’t get over the low arch and lack of mid and fore foot stability. I can see why Mizuno designed this shoe to cover a larger audience but those runners with moderate to high stability needs may need to take a different road.

We thank the nice people at Mizuno for sending us a pair of Wave Ascend 7 to test. This did not influence the outcome of the review, written after running more than 50 miles in them.