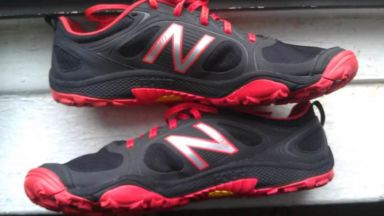 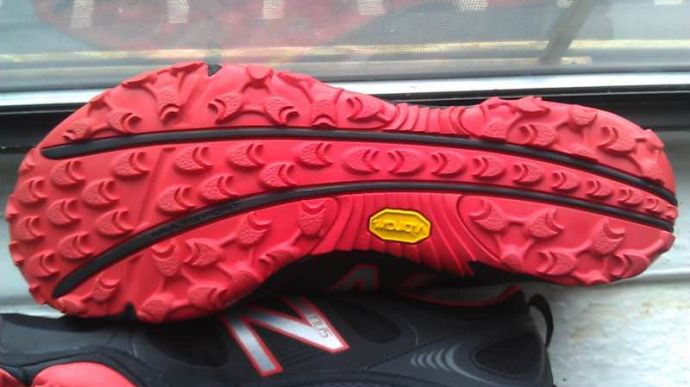 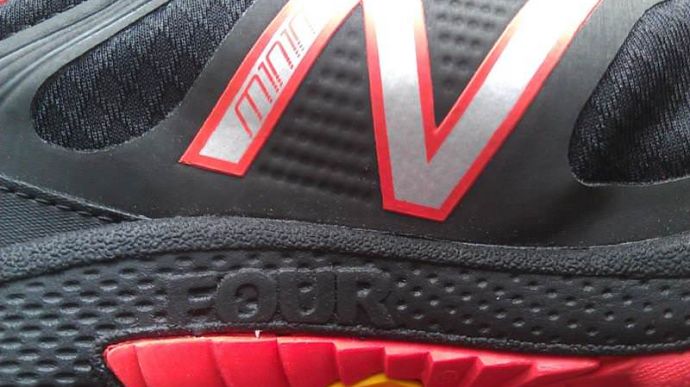 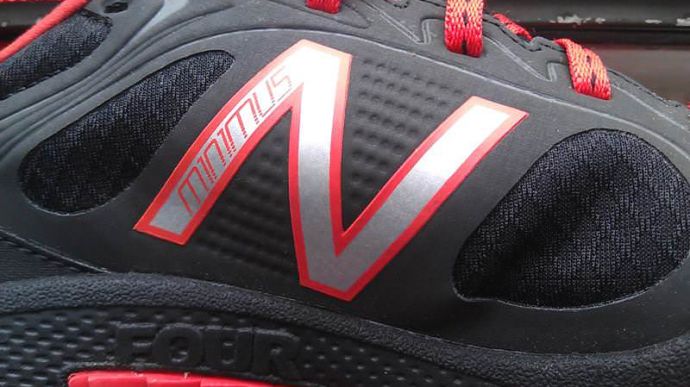 The New Balance Minimus 80 is a fantastic multisport shoe which pairs adaptability with lightweight control and comfort.
WHERE TO BUY
LOWEST PRICE
$100
SHOE INFO
New Balance
Brand
Minimus 80
Model
Minimalist
Type
8.5 oz. (241 gr.)
Weight
100 US$
MSRP
WHO IS IT FOR
People who want a lightweight shoe that they can use for weighlifting, running on the treadmill or even outside.
Help me choose

The New Balance Minimus 80 Multisport is the latest in the Minimus series, pairing minimalist design with rugged features for trails, bridle paths, and roads alike.

Branching off from the highly-acclaimed NB Minimus series of trail and road shoes, the NB 80 Multisport offers a rugged outsole, thin midsole, and lightweight upper to provide a responsive ride on rugged terrain.

Blending the best of the Minimus Trail and Road models, the Minimus 80 Multisport provides an option for runners with a foot in both worlds—creating a shoe which is well-suited for daily training in any environment.

Having run in the New Balance Minimus Zero after its release (and still enjoying the shoes for weightlifting and light runs), I was intrigued by the design of the 80 Multisport.

The Minimus Zero was my first introduction to minimalist shoes that had little to no cushioning whatsoever—providing a complete change from the more cushioned minimal shoes I was used to.

How could the Minimus 80 compare, given that it featured a bit more cushioning and a rugged outsole? I was interested to see how different the experience would be as compared to the no-frills Minimus Zero.

During my first runs in the Minimus 80, I was pleasantly surprised to see how the heavily-textured iteration of minimalist design played out. Granted, the shoe was different than the Zero, but rightfully so—the Minimus Zero is clearly built for roads, races, and speed. The 80 is designed for versatility, which it provided excellently.

The shoe excelled on gravel trails and bridle paths, providing comfort and steady traction without being overly heavy or cumbersome.

At the heart of the Minimus 80’s sole is a rugged Vibram rubber outsole—a heavily-textured and durable feature which lends the shoe to its versatile aesthetic. Without being specifically geared toward trail running, the Minimus 80 offers a more moderate tread pattern and depth, allowing the shoe to be used on roads and trails without feeling bulky and clumsy as many trail models tend to fare. The midsole is thin, very much in keeping with the ethos of the Minimus lineup. All told, the sole unit provides for a comfortable, supportive, and secure ride on any terrain.

The Minimus 80’s upper consists of tightly-woven mesh material with a bonded plastic outer layer, providing support and protection that is still breathable and pleasant during extreme conditions.

All told, I found the break-in period to be short and blisters to be rare. While not as lightweight as the Minimus Zero, reinforcement and added material are all but necessary for a shoe designed to tackle the elements on uneven surfaces.

The toe box is roomy, with plenty of room for toe splay and movement within the shoe. The lacing system is improved as well, requiring less re-tying than I’ve experienced with other Minimus models.

The New Balance Minimus 80 provides a great option for runners who are looking for a versatile shoe without excessive cushioning or support.

The shoe offers rugged traction and durability in a lightweight form—promoting flexibility and protection on terrain of any shape or difficulty.

We thank the nice people at New Balance for sending us a pair of Minimus 80 to test. This did not influence the outcome of the review, written after running more than 50 miles in them.