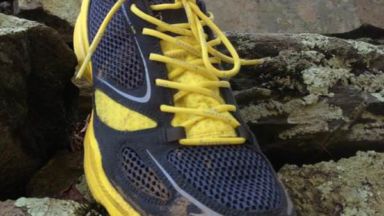 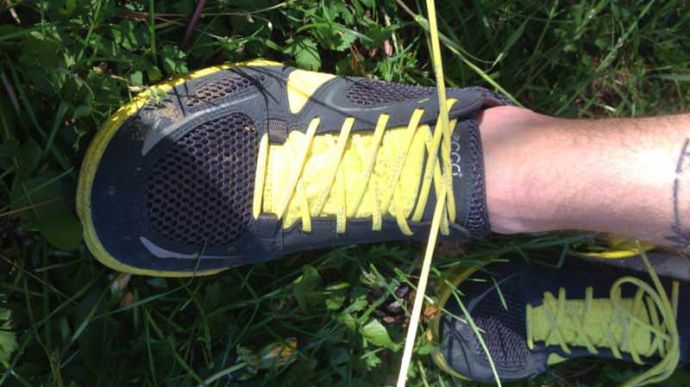 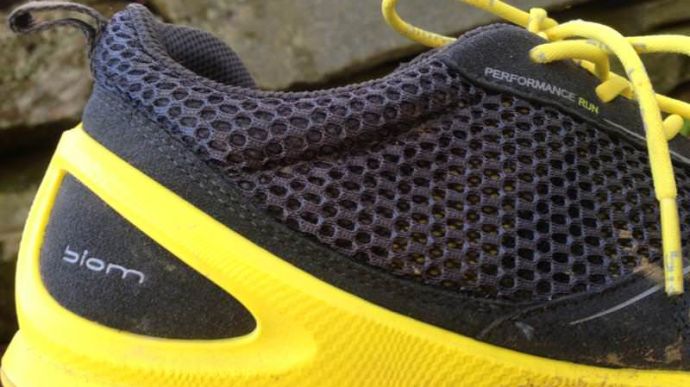 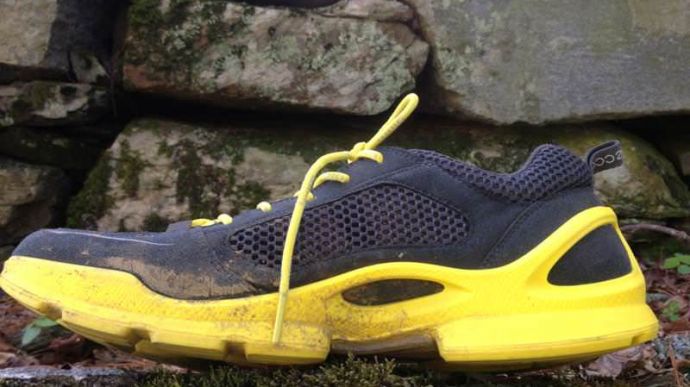 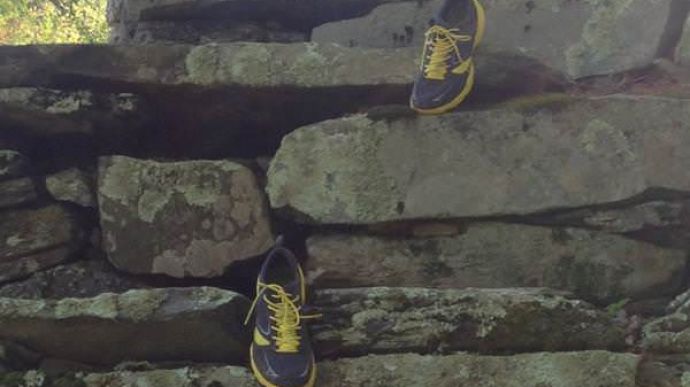 The ECCO BiomEvo Racer is an excellent choice for a variety of runners, from young beginners to experienced veterans. The shoe is great for tempos on the road, long runs, and fartlek for those who like to have one trusty shoe in their rotation. The ride is cushioned yet responsive, and excels on down-hills and running quickly on the flat. Sizing is tricky, running roughly a size large on the Euro scale.
WHERE TO BUY
LOWEST PRICE
$130
SHOE INFO
ECCO
Brand
BiomEvo Racer Light
Model
Racing
Type
8.5oz (size 42 Euro) oz. (241 gr.)
Weight
130 US$
MSRP
WHO IS IT FOR
Neutral runners looking for a “do anything” running shoe; half-full marathon, long-course triathlon racing.
Help me choose

ECCO is a Danish company that has been making quality shoes for over fifty years now. Better known for their dress and casual footwear, ECCO entered the running shoe industry several years back with the introduction of their Biom line.

These shoes employed novel technology, minimalist philosophy, and functional designs to better mimic the foot’s natural motion through the gait cycle. The new Biom Racer is an even lighter, faster extension of their first models, and impresses with its craftsmanship.

My pair of ECCO Evo Racers arrived at my house while I was at work, and as is my custom, I like to try out new shoes ASAP on a run; I simply can’t help myself. I opened up the simplistic packaging and the shoes’ unique aesthetic immediately made me want to slip them on my feet.

Drat… they were too big. My girlfriend looked at me standing happily in a new pair of cool (too large) shoes, and started to giggle. She said I looked like a clown about to go for a run. So, I sent the first pair back to the very nice people at ECCO, USA and they returned them immediately. Their customer service in this regard was second to none, and I have dealt with a lot of different companies in the past.

The second pair arrived some days later, and they fit much better; perhaps a half-inch long, but not noticeable while running. My first run in them was an early morning eight miler, and they felt good enough right out of the box to throw in some impromptu fartlek. Since then, I have completed runs from six to twelve miles in the ECCOs without incident. They feel best on the road or a paved path. On trails or very wet ground, the traction is a bit lacking and the wider forefoot (for proper toe splay) feels a tad sloppy. Just stick to the roads in the ECCO Evo Racer and you will be fine.

While a very unique shoe, the ride is most similar to the Saucony Mirage or On Cloud Racer.

The outsole of the new Evo Racer is made of polyurethane rather than traditional EVA foam. This is intended to help the shoe maintain the same relative “pop” from mile one to mile 400 without losing any responsiveness. Also, ECCO touts that the PU outsole is more durable than EVA with a far slower deterioration time. I can vouch for this somewhat, as I have over 50mls on my pair with no residual wear marks as of yet.

Although there is a mild arch plate with an unassuming plastic component, this shoe is still quite minimal with only a 5mm heel-to-toe offset; it would be a great “transitional” shoe for those looking into lower-profile options. The heel and forefoot feel balanced in terms of stiffness while running thanks to the same material being used across the outsole. This makes heel-striking, forefoot, or mid-foot running styles all feel right at home in these ECCOs.

The upper on the ECCO Evo Racer is made of a synthetic blend that wraps the foot in secure comfort while running. The tongue is constructed of a unique “one-way” design. Meaning, the tongue opens from the lateral portion of the foot on one side, but not the other to enhance comfort and fit. The shoe does not include a typical insert, but there are no offending seams to cause blistering; many even advocate wearing this shoe sans socks, but I have yet to try that for myself.

When running in rainy conditions, your socks will get a bit wet through the highly perforated upper. Being made of a denser material than more lithe shoes, the weight of the Evo Racers will increase somewhat in wet weather, as well.

ECCO makes an Evo Racer Plus model of this shoe as well that features a leather upper rather than the synthetic one I received. This will appeal to many on a number of levels, so you have options in that regard.

The ECCO BiomEvo Racer Light could be your next shoe purchase if you enjoy a fast ride, moderate cushioning, and a no-frills attitude from your trainers or racing flats. It will not complain when running as fast as 10K pace, and thrives on longer miles at marathon speed. Break in a pair of these new kicks this summer for your fall marathon endeavors, and have all of your training partners remark on the unique design ECCO has offered with this model.

We thank the nice people at ECCO for sending us a pair of BiomEvo Racer to test. This did not influence the outcome of the review, written after running more than 50 miles in them.