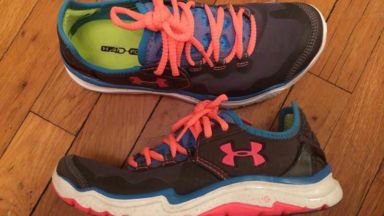 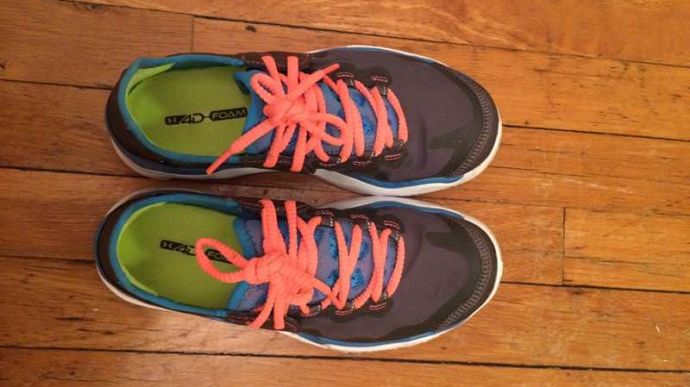 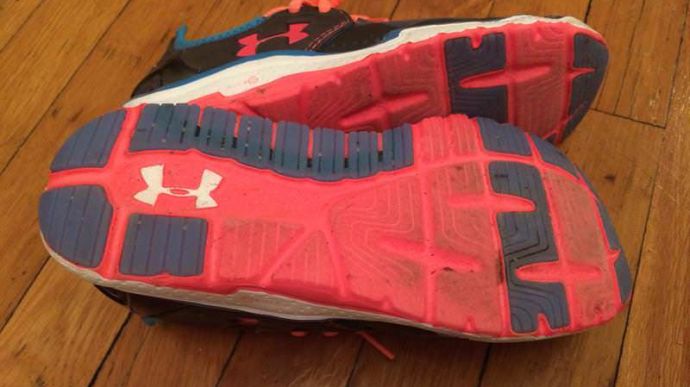 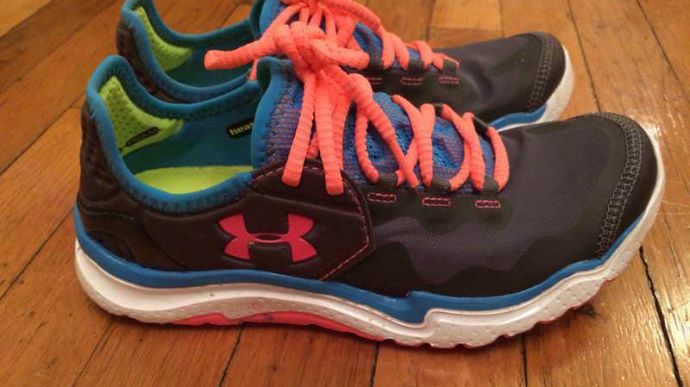 The Charge RC 2 is a super-breathable, light stability shoe with fantastic traction and responsiveness, but can feel rigid underfoot.
WHERE TO BUY
LOWEST PRICE
$119.99
SHOE INFO
Under Armour
Brand
Charge RC 2
Model
Stability
Type
6.25 oz. (177 gr.)
Weight
119.99 US$
MSRP
WHO IS IT FOR
Help me choose

The Charge RC 2 looks to pack both minimalism and stability into one shoe. It’s a tall order, but the brand mostly succeeds.

Dropping more than two ounces from its previous iteration, the Charge RC 2 also has a thicker midsole to help cushion on strike. Even with the improvements to the midsole, however, the shoe can feel stiff—which is what runners had voiced concerns about in the prior version.

Under Armour is known for their stellar materials, particularly the ultra-breathable HeatGear—an athlete’s best friend when temperatures rise—and when building their shoe line, the brand has stuck to what works. The Charge RC 2 incorporates HeatGear into the toe for a ventilated running experience, making these shoes ideal for going out in warmer weather.

Overall, for runners looking for support in a lighter shoe, the Charge RC 2 is worth considering; finding a shoe that provides gait guidance while still being so light on foot isn’t easy, and Under Armour does well with the balance. But try before you buy—certain design elements could be dealbreakers for some runners.

I usually run exclusively in minimalist shoes, so first holding the Charge RC 2, I was pleased by how light in-hand the shoes felt. The incorporation of the HeatGear on the toe is immediately noticeable from a tactile standpoint; it makes the upper of the shoe very flexible and springy to the touch. I was also struck by the stack height. It not only seemed high (it’s a 7.2 mm drop), but the solefelt rather stiff.

Slipping the shoes on, the toe box was quite wide, which is actually pleasing — it makes the shoe extremely comfortable in the front. The HeatGear material makes the Charge RC 2 breathable from the start, as well.

Underfoot, the sole felt hard, which I was hoping would work itself out during my runs, and as I walked to the park where I run, I felt some pressure and discomfort on my arches (which are very high).

The overall ride on these was smooth and responsive, and after taking them for very different types of runs, I was pleased at how they fared on each. The stiffness, however, never abated.

From the weight, this may look like a minimalist shoe, but the sole unit proves otherwise. This thing is hefty—which has both its merits and downfalls. For runners looking for stability, the Charge RC 2 has it, but it compromises the overall comfort of the shoe, making the sole feel stiff underfoot.

While the 4D Foam footbed is cushioned and springy, and Under Armour has integrated a foam Micro G midsole, it’s not enough to make up for the shoe’s rigid feeling.

An extra warning for those with very high arches like me: I felt a constant dull pressure on my arches the entire time while running in the Charge RC 2. Although not painful, it’s not an issue I’ve ever experienced in any of my minimalist shoes.

Where the Charge RC 2 gets big bonus points is traction. The Light Speed Grip outsole does its job; I jumped through miles of rain, slush, ice, and snow, and never slipped once. I was impressed at how agile I felt in these shoes, and how responsive they were.

Breathability in this shoe is everything, and I could imagine them being my go-to on a 90-degree day. Word to the wise: Don’t get these things wet, because water will seep right through the HeatGear material (I found out the hard way running into a puddle).

The paddedMPZ tongue is stitched in, which I thought I would dislike, but I ended up not minding; it doesn’t make it any more difficult to get in and out, and the stitching is on the outside, so there’s no chafing on the underside from seams.It ultimately helps the shoe fit snuggly to the foot, as does the malleable foam out of which the rest of the upper is constructed.

The one thing that’s a bit peculiar is the Charge RC 2 has a very high heel collar, which isn’t the most comfortable feature. It didn’t end up affecting my run, but seemed an unnecessary addition both aesthetically and functionally, and I could see it being bothersome fit-wise for some runners.

For runners who want a stability shoe without a lot of bulk, the Charge RC 2 is worth considering. The shoe is responsive while guiding the gait and has a smooth ride. Its form factor is also very good: lightweight, breathable, and well fitted with a roomy toe box, but it’s not without its design flaws for some runners, especially for those with higher arches.

The biggest issue is that the shoe is very rigid, which you’ll feel (and should be able to judge your threshold for) the minute you try it on. Although the Charge RC 2 was good for a middle-distance run, ultimately, its firmness keeps me from thinking that it’d be comfortable enough for long distances.

We thank the nice people at Under Armour for sending us a pair of Charge RC 2 to test. This did not influence the outcome of the review, written after running more than 50 miles in them.