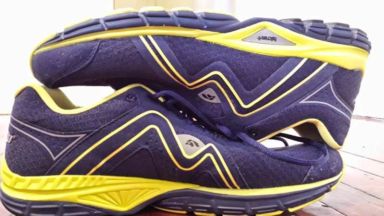 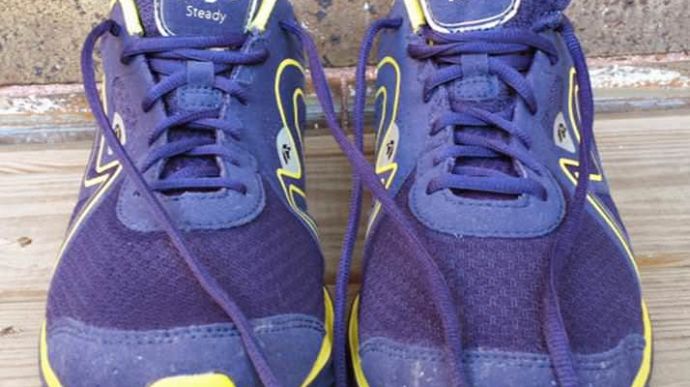 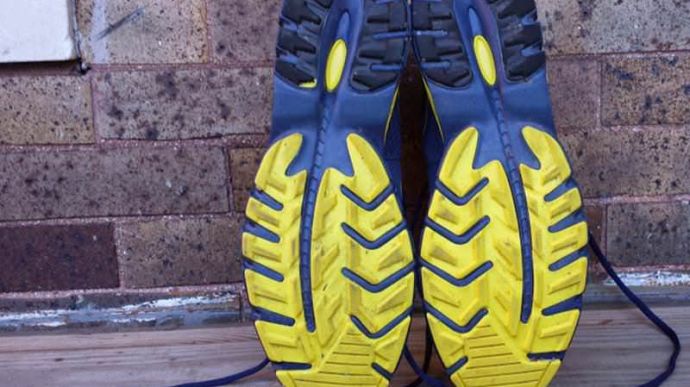 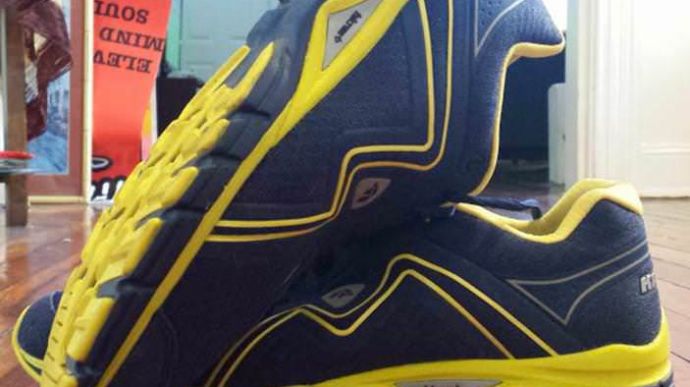 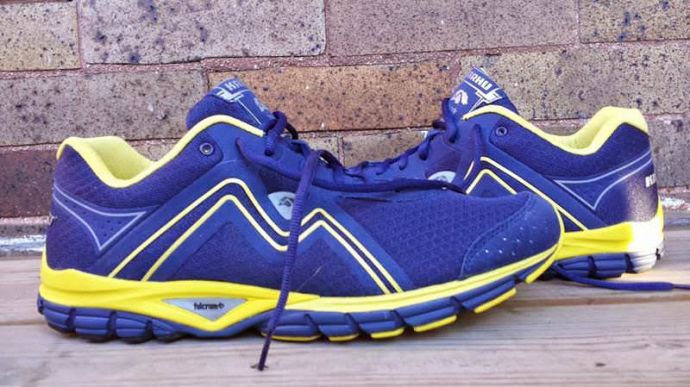 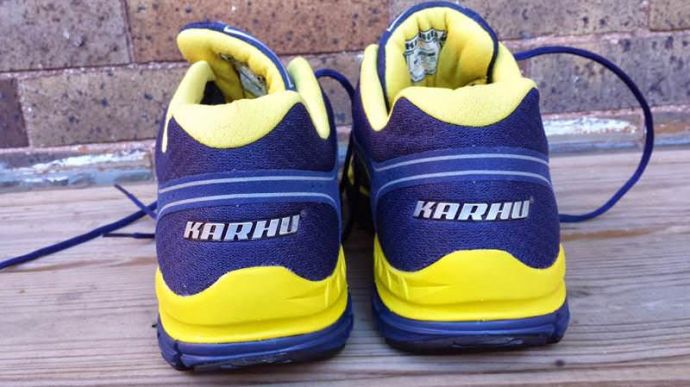 The Karhu Steady Fulcrom3 is a solid trainer with a unique design that allows you to expend less energy while putting in crucial miles. It is a great alternative to the larger running brands.
WHERE TO BUY
LOWEST PRICE
$124.99
SHOE INFO
Karhu
Brand
Steady Fulcrum 3
Model
Stability
Type
8.9 oz. (252 gr.)
Weight
124.99 US$
MSRP
WHO IS IT FOR
This shoe is for people just starting out to those looking to add heavy volume during key training months. Recommended for casual runners to those training for their first long distance event.
Help me choose

I enjoyed running in something different than the normal running powerhouses out on the market. I had no idea what to expect when I first got them though. Karhu’s website is very informative however and went into great detail for how the shoe works.

My first run was interesting. Naturally, I wanted to see how fast I could take these shoes. The design of the sole prevented me from doing so. I came up short handed on this, which left me a little disappointed.

The shoe is like a rear wheel drive car. I was putting all the power in the back part of my foot which let the front of it carry it forward. I never felt like I was putting EVERYTHING in my heel though, which are a big issue I have with shoes like the ASICS kayano.

My runs above 8 miles were seamless. I live in a very hilly part of Baltimore and the shoe allowed me to not have to put all of my energy into getting up an incline. The longest run I put in them was 15 miles and I felt great.

My runs under 8 miles were a little stressful though. I had more energy to burn in a shorter distance, but it was really hard getting fast. I was coming up short handed which is why I would not use this shoe as a tempo or race shoe.

If you are like me, you may not have heard of Karhu before. Karhu is a brand based out of Finland, with Karhu being the Finnish word for bear. Established in the early 20th century as a producer of javelins, Karhu has been long standing brand among athletes far and wide. Their logo and mascot is a bear with an M shaped stripe going through it.

Karhu’s shoes have a unique design called Fulcrum. A fulcrum is the steady part of a lever. This name is present in almost all of the running shoes that they offer and has been a staple since the late 80s.

It is a unique design that their website claims to have you expend less energy while running. It aims to minimize bouncing and improve running form.

My first impressions were of intrigue because I have only ran in the major running brands before. I loved the bear logo! The box was bright yellow and stuck out. The side of the box showed me how the tech of the shoe worked and compared it to the competition.

Cosmetically, the style of the shoes seemed a little dated and simple, but they eventually grew on me.

The sole of the shoe is the bread and butter of the shoe. this is where the fulcrum tech is all located. there is a thick heel with a midfoot that sticks out, probably the most I’ve ever seen. it looks fairly basic, but it helps greatly with division of labor in the foot.

Karhu’s website claims the fulcrum technology adapts to any style of foot strike whether it be your heel, midfoot or the front. I found myself midfoot striking most of the time when I ran with these. This translated into a very smooth ride.

It is a little thick though, so it can sacrifice some flexibility in the foot. This can be tricky if you are trying to go faster than your threshold in them. I felt myself dragging when I took it fast and could not maintain speed. I found this to be about the same thickness to some of the more popular heavy running shoes.

The shoe has a nice, loose feel to it. There is plenty of wiggle room in the toe box, but I never felt like I was falling out of the shoe. The tongue is extra wide so it goes under the laces nicely. It fits very nicely.

The sock liner is plush and soft. The heel is the perfect mix of stability that gave me a snug fit. This was great, because many stability shoes will have very stiff heel sections.

There doesn’t seem to be any reflectivity to allow you to be seen if you are a night runner. This was surprising to me. Since your feet are always moving when you run, This should be one of the best seen parts of you at night.

Heavy mesh is seen throughout most of the shoe, with the exception of the toe that has a section of felt on it. This caused some issues with how the shoe adapted to outside conditions. It did not seem to breathe very well in poor weather.

One of my runs was at the tail end of a thunderstorm and the humidity was high. Despite not running through any puddles(a great personal feat), my feet were soaked at the end of my run. I recommend wearing thinner socks so you don’t have any blister issues

I was able to add on a high amount of volume in a short time with these shoes. The design of the shoe helped me take hills with ease and my long run in them was great. I really wanted to take these on a faster pace though and I just couldn’t do that.

The Steady Fulcrum3 is a shoe that is great for training. It is an all around shoe that can appeal to the beginner or casual runner, but can also be optimum for someone looking to tack on heavy volume during key months leading up to your first distance event.

The big selling point for this shoe for me though, was the uniqueness of it. There was no swoop, no three stripes, no crossed lines. Instead there was the M stripe and a strong roaring bear.

We thank the nice people at Karhu for sending us a pair of Steady Fulcrum 3 to test. This did not influence the outcome of the review, written after running more than 50 miles in them.