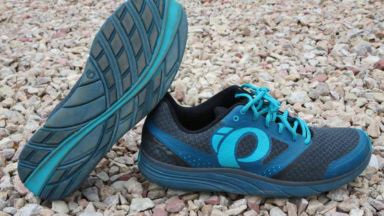 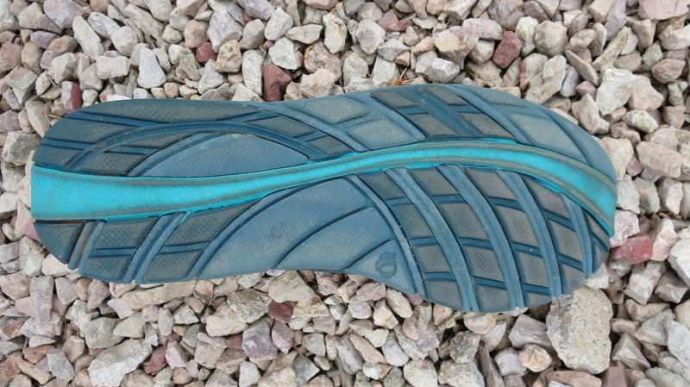 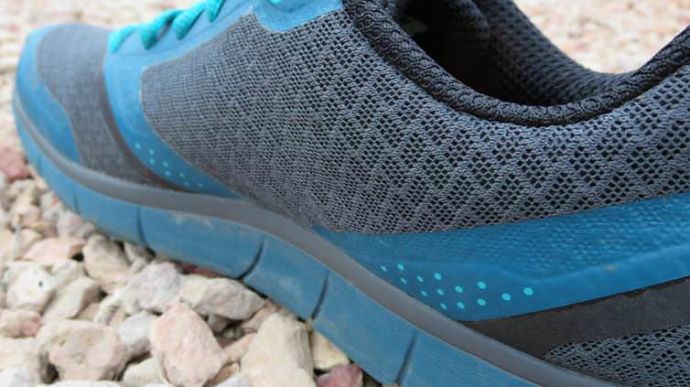 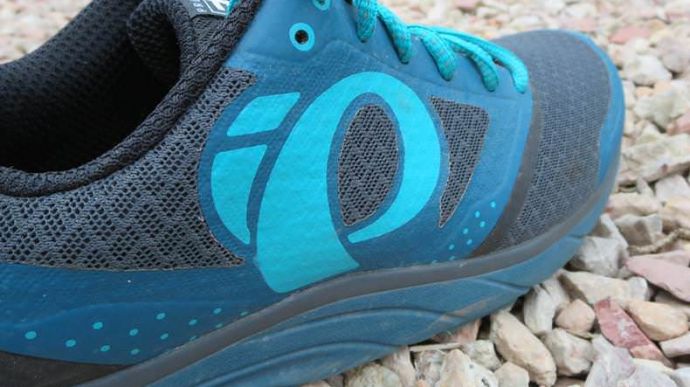 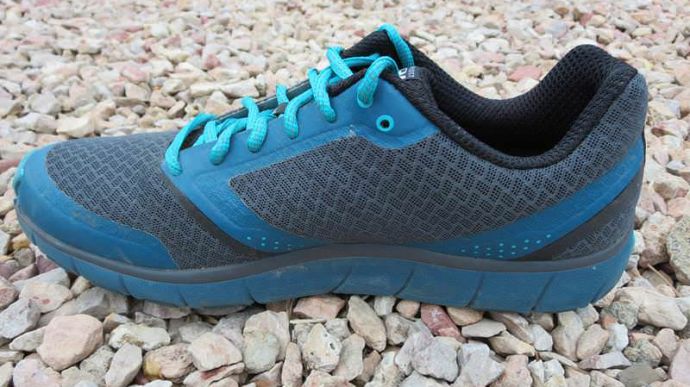 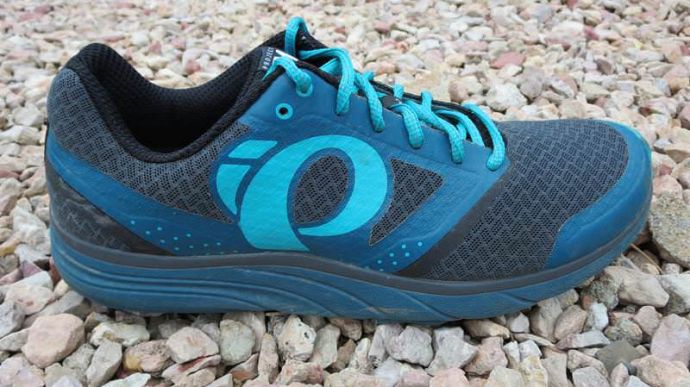 The Pearl Izumi Road M2 will surprise a lot of runners looking for a high mileage stability trainer that feels like a lightweight and neutral shoe. Offering just a modicum of support, the M2 should not be worn by runners needing a great deal of stability or motion control. On the flip side, this shoe can be worn by neutral runners looking for just a little bit of support and extra protection on recovery days. The Road M2 is a great all around shoe, and definitely a shoe I’d put at the top of any stability “best of” list.
WHERE TO BUY
LOWEST PRICE
$120
SHOE INFO
Pearl Izumi
Brand
Road M2
Model
Stability
Type
9.7 oz. (275 gr.)
Weight
120 US$
MSRP
WHO IS IT FOR
The Road M2 is a fantastic lighter weight stability trainer for high mileage runners with a bit of overpronation, specifically late stage in the mid foot area.
Help me choose

Pearl Izumi released their E:Motion line in 2013 to fanfare mostly from the trail running market. Gradually these shoes, and their somewhat confusing naming system, have created quite a bit of loyal fans due to the smooth E:Motion transition and ride that I have definitely become a big fan of.

There are several levels of stability and cushioning in the E:Motion line. Starting from 0 and increasing to 3 for levels of cushioning, the M2 sits right in the middle of the line with quite a bit of protection.

The real magic of the Road M2 is Pearl Izumi’s E:Motion technology. The outsole and midsole have a slightly rocker-shape that one cannot feel while wearing the shoe. What this does is to allow the transition from heel or mid foot strike, through to forefoot toe off, to happen very quickly.

I would describe the feel of running in any of the E:Motion shoes as very smooth and natural feeling. Combining this shape with a relatively low drop (about 5mm at its lowest and 9mm at its greatest differential) makes for a relatively agile shoe as well.

The heel differential changes due to the outsole shape and my perception is that the Road M2 feels like a lower drop shoe. Stability is provided by a high density EVA post which feels very natural and unobtrusive during the gait cycle.

The outsole is relatively simple, and Pearl Izumi saved weight by not gluing on a heavy carbon rubber layer. The midsole rubber holds up plenty well to wear and tear and my Road M2s show very little wear after close to 75 miles.

The Road M2 performs great on roads and gravel/ dirt roads, but on trails I found myself slipping around quite a bit which could be expected from a dedicated road shoe.

The fit of the Road M2 is fairly moderate throughout the shoe, and I believe that it will accommodate most foot types. As stated before, I was disappointed by Pearl Izumi narrowing the toe box a little from the trail version of this shoe, but I didn’t experience much discomfort during my runs.

Runners who prefer wide toe boxes may want to steer clear. The heel collar and tongue are soft and protective and the overall feel of the upper of the Road M2 is pretty cozy.

I think that a lot of runners pass on Pearl Izumi running shoes in favor of the more established brands. Having tried Pearl Izumi shoes in the past, which I personally did not like very much, many runners have written them off.

But, if you’re a runner looking for a great lightweight stability shoe, you absolutely have to try the Road M2. The ride of the entire E:Motion line is just too good to pass up, and I have yet to meet another runner who isn’t impressed by the feel and ride of the technology.

Its simple, it makes sense, and its not gimmicky in any way. Just great EVA midsole with a slightly rocker shape to it that lends itself to faster paced and flowy running.

Make sure you understand what stage you overpronate prior to buying these shoes, because the Road H2 may suit your needs. The best way to do that is to visit your local running specialty store and have them videotape your foot strike on a treadmill.

We thank the nice people at Pearl Izumi for sending us a pair of Road M2 to test. This did not influence the outcome of the review, written after running more than 50 miles in them.