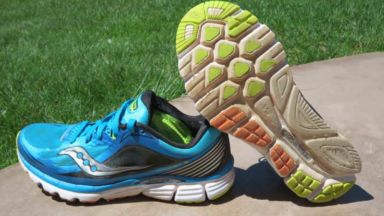 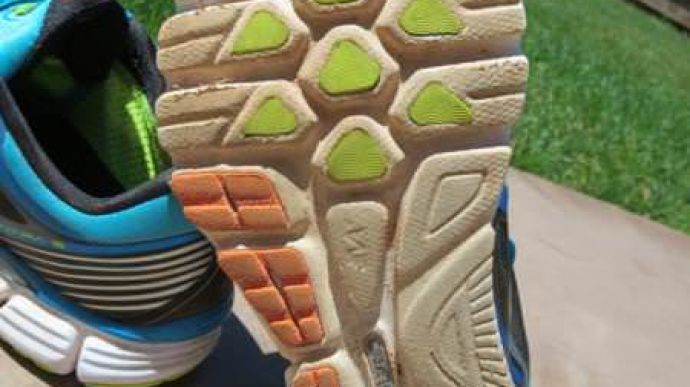 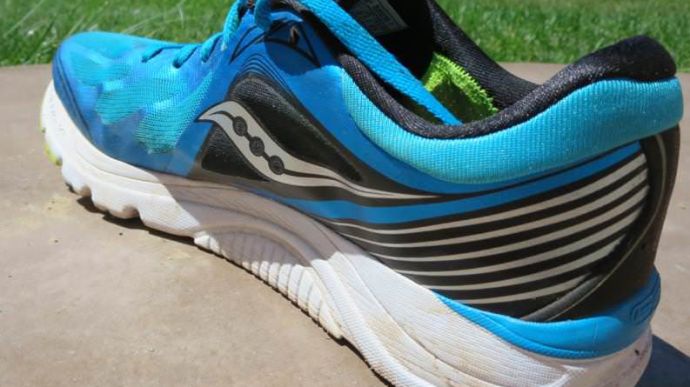 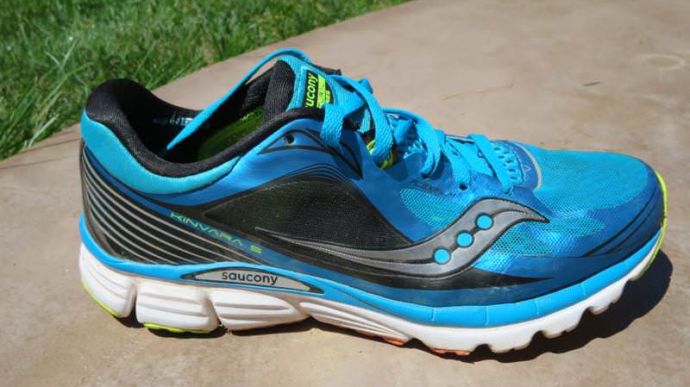 The Kinvara 5 picks up right where the four left off. In fact, the last several versions of this shoe are nearly the same. While the Kinvara continues to be a leader in the lightweight, neutral cushioning category, most other brands have now caught on. Runners who have enjoyed past versions will love the Kinvara 5, but significant improvements have not been made regarding upper construction or outsole durability.
WHERE TO BUY
LOWEST PRICE
$76
SHOE INFO
Saucony
Brand
Kinvara 5
Model
Lightweight
Type
7.6 oz oz. (215 gr.)
Weight
100 US$
MSRP
Saucony Kinvara
Family
Kinvara 4
Previous model
WHO IS IT FOR
The Saucony Kinvara 5 is a high mileage shoe for runners looking for minimalist features without minimal cushioning.
Help me choose

Visit ShopAmazon.com
Sorry - Product not found. Please try RunningWarehouse.Com to check in their assortment.
This page contains affiliate links. As an Amazon Associate I earn from qualifying purchases.
WHERE TO BUY
LOWEST PRICE
$76