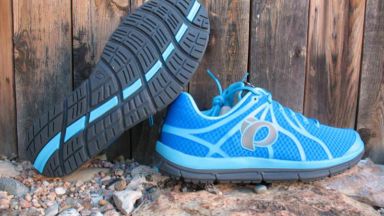 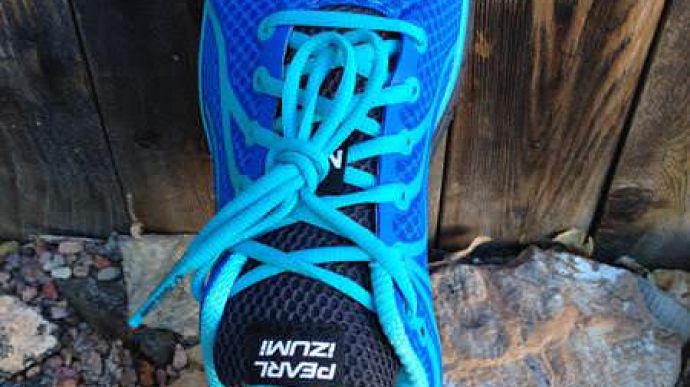 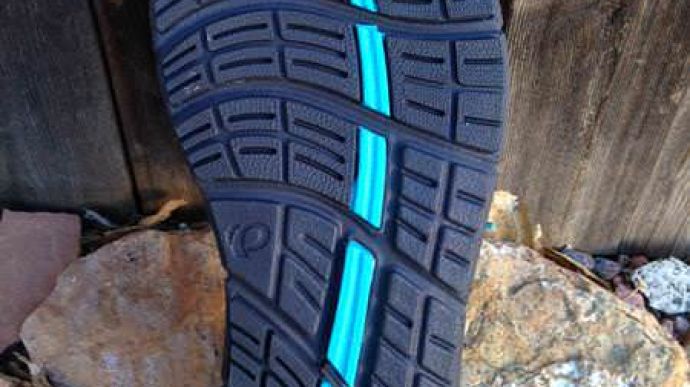 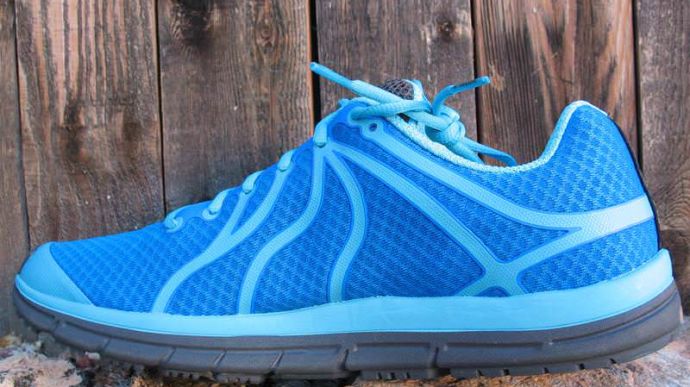 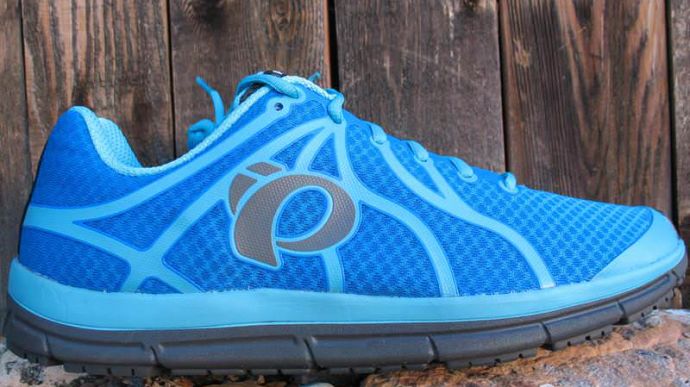 The Emotion Road N2 is a decent option for neutral runners looking for a simple attractive high mileage trainer. Updates to the upper have helped to reduce bulk and give the shoe a more streamlined appearance and resolved fit issues.The outsole has taken on some changes however the overall firmness of the shoe remains unchanged from the previous model which seemed to be a major complaint for several wearers of the shoe.
WHERE TO BUY
LOWEST PRICE
$120
SHOE INFO
Pearl Izumi
Brand
E Motion Road N2
Model
Lightweight
Type
9.6 oz. (272 gr.)
Weight
120 US$
MSRP
Motion Road N1
Previous model
WHO IS IT FOR
Neutral runners looking for a moderately cushioned, light weight, high mileage trainer that transitions smooth to accommodate a natural gait.
Help me choose

The Pearl Izumi EM Road N2 (v2) is the enhanced version of the neutral trainer that was introduced last year. This version has a slightly modified upper that has helped alleviate fit and comfort issues.

The outsole has also had some alterations to help combat the harsh ride that the first version was said to have had.

When I first received this shoe and unboxed them I was surprised at how substantial the outsole was. My concern was definitely put to rest after picking them up and placing them on as the shoe is remarkably light in relation to the height of the rocker outsole.

Version 2 still incorporates the use of Pearl Izumi’s Dynamic Offset Geometry which gives it the rocker shape. In a nutshell it works by moving the takeoff point 25mm back. This creates airspace under the balls of the feet.

As a runner propels through the gait cycle and the ankle and knee move forward over the top of the shoe the forefoot is allowed to fall into this dead airspace. The effect is a smooth transition with virtually no slap.

While I did not have the opportunity to run in the first version of the shoe I did do some research to help me not only determine what upgrades to the shoe were made, but also how it was received by runners.

What I discovered was a common thread that the shoe was really firm, and not flexible. I won’t lie and tell you that PI has made significant changes to the EVA foam and this new version is now softer than ever, because it’s not.

The EM Road N2 is still a very firm shoe and definitely one that takes some time and a few miles to get used to. However, what has been done to remedy the harsh and inflexible ride is a change in geometry.

The forefoot has now been segmented along with other parts of the shoe, but this area seemed to receive the most concentration.

The outsole lugs were given a new shape and also reconfigured increasing the overall traction with the hope of creating a softer responsive underfoot feeling.

As stated what I found was a really firm shoe that I initially did not like, but it transitioned so smooth that it was almost like not a having a shoe on which is why I kept with them.

After several more runs and miles I found myself liking the shoe more and more and not minding the firmness at all.

The Upper of the EM Road N2 (v2) is seamless, simple, and streamlined as most have come to expect from Pearl Izumi.

The previous version, and has been my experience with most Pearl Izumi shoes, was found to beabout a ½ size small by runners. With version 2 Pearl Izumi has taken note and made alterations to help improve upon this common complaint.

The toe area has now been widened across the ball of the foot and big toe area along with increasing the stick length by ¼ – ½ “. I found the toebox of the shoe to have ample room allowing my toes to splay without pressure or numbness.

The length of the shoe is definitely longer than what I have typically experienced, but is still just a fuzz short. While I never had issues I think I would still go a ½ size up as my toes were really close to the end of the shoe.

The heel collar seems to be slightly less padded that before, but the shoe really didn’t seem to need any additional as what was there was comfortable and kept my heel pocked into place.

While I can’t comment on whether or not the changes made to this version have honestly improved the shoe from the first version I can report this.

This shoe is firm and it appears that it will continue to be a firm shoe that is how it was engineered. What has been done by Pearl Izumi is to make an honest attempt to help make the shoe less harsh.

The EM Road N2 is definitely not a shoe that is comfortable right out of the box, but it is quite possibly one of the smoothest transitioning shoes that I have ever ran in.

This is why, in my opinion, taking the time to stick with them and allow your body to adjust is worth the investment as the Road N2 has the potential to be a great high mileage shoe for a great deal of runners.

We thank the nice people at Pearl Izumi for sending us a pair of E Motion Road N2 to test. This did not influence the outcome of the review, written after running more than 50 miles in them.