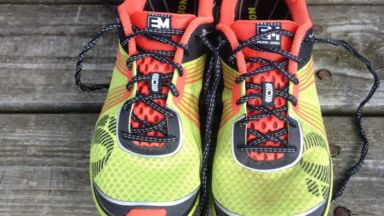 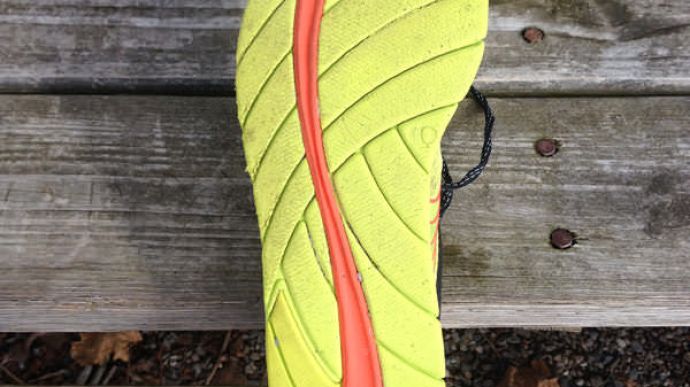 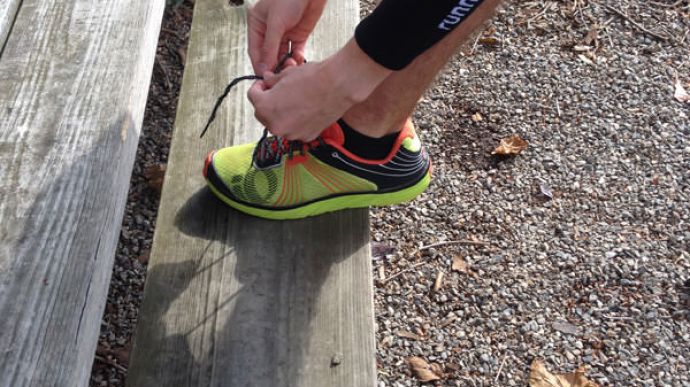 The Pearl Izumi E: Motion N1 is a great go-to shoe for a variety of runners. For those who are used to Pearl Izumi’s more traditional options, the N1 will be a pleasant surprise given their blending of cushioning with more minimal features on the outsole. Faster runners can wear this for daily training, and heavier runners with mild biomechanical issues will love this shoe for faster runs and races. Its plush platform will accommodate most foot types very well, and the firm ride offers enough stability to support varying degrees of motion at ground-strike.
WHERE TO BUY
LOWEST PRICE
$115
SHOE INFO
Pearl Izumi
Brand
Motion Road N1
Model
Cushioning
Type
8.1 oz. (230 gr.)
Weight
115 US$
MSRP
WHO IS IT FOR
Neutral runners or mild over-pronators seeking a plush ride that feels great on everything from very easy runs to faster tempo sessions. This shoe will be a favorite for those who value functional comfort above high-tech features.
Help me choose

Pearl Izumi was originally founded in Japan by a proud father wanting to support his son’s endurance sport endeavors. Today, the company has become a household name in cycling, triathlon, and running circles.

The Road N1 is the lightest offering in the brand’s current E:Motion line, which has moved away from the higher heels, heavier weight, and more traditional designs of their older models. The shoe can be used for virtually all training endeavors, and will please a host of runners with its simple, no nonsense design initiative.

In 2004, my first pair of “real” running shoes was the Pearl Izumi Push. It featured a seamless upper and flat outsole with a light-weight platform which influenced my opinion of virtually every running shoe that I have ever worn. I contribute my current running shoe preferences largely to this model and was very pleased when PI brought back this general design.

Having tested the Road N2 for RSG a few months back, my expectations were largely accurate with the Road N1. I anticipated roughly the same shoe with a slightly lower profile and a little lighter platform. Alas, that is the Road N1 in a nut shell.

The color ways I received in both models were similar to the point of me having to look twice on my shoe rack to tell them apart. I think I have enjoyed the N1 better due to the fact that I train in very minimal footwear most of the time, and this shoe feels less sloppy underfoot at faster paces.

Again, right out of the box the PI N1’s performed up to snuff. No seams, no break-in period, and no complaints on the road.

The shoe’s ride is quite similar to Asics Gel-Lyte33, but doesn’t feel quite as jarring at impact as that particular model.

The outsole of the PI Road N1 is made of a dense EVA material that I know is very durable from wearing the N2. The heel-to-toe drop is lower than the N2, and this fact has eliminated the semi “stacked”feeling I got while wearing the N2 on my first few runs.

There is really something to Pearl Izumi’s E:Motion technology, however. The midfoot to forefoot transition is buttery smooth, and I think this would even be more pronounced for heel strikers. It is hard to describe without wearing the shoe, but you can really feel some subtle guidance as the foot contacts the ground. This is unlike a stability wedge which forces the foot to move a certain way, and is quite unique to the E:Motion platform.

The outsole is smooth, but wide enough to express good traction on the road. Not a big trail runner myself, I will usually wear road shoes when I do venture onto rocks and roots a few times per week. The PI Road N1 provides sound protection from stones and gravel, but I have yet to test them on a muddy course.

As noted in my review of the N2, the upper on these models is extraordinarily comfortable. It is sock-like but still hugs the foot well. One complaint I had with the N2 was a bit of tongue slippage on longer runs where the tongue would drift a bit to one side of the shoe’s mouth. The N1 is more streamlined and the upper feels tighter, which has prevented such slippage in my experience.

As noted above, the Pearl Izumi Road N1 will please a variety of runners for its functionality across the board, plush comfort, and smooth ride. While it is very similar in most respects to the N2, there is enough difference between the two to justify having a different model. Faster runners will want something lighter on race day, but for most athletes the Road N1 can perform just as well on Tuesday’s easy hour as it will on Saturday’s 10K road race. Overall, a great shoe if you are interested in trying Pearl Izumi’s E:Motion line.

We thank the nice people at Pearl Izumi for sending us a pair of Motion Road N1 to test. This did not influence the outcome of the review, written after running more than 50 miles in them.