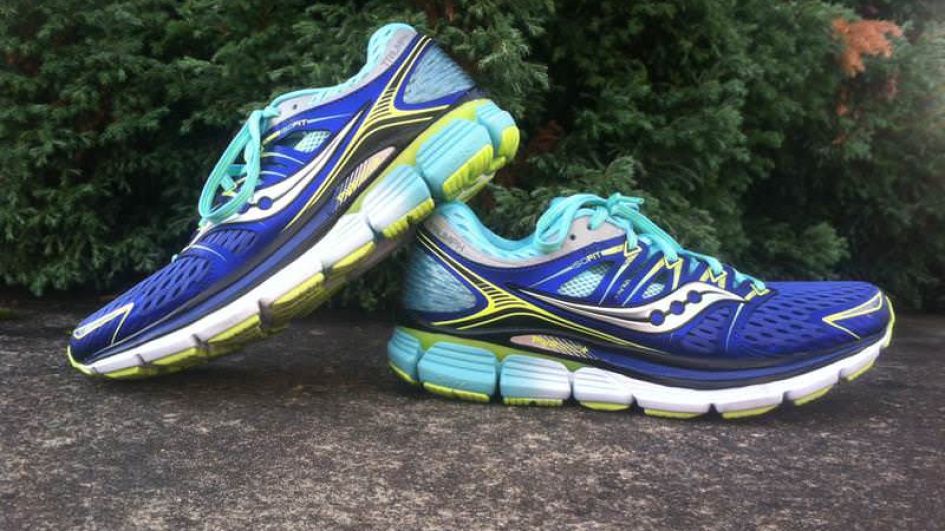 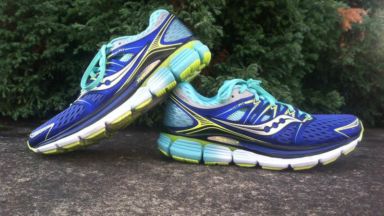 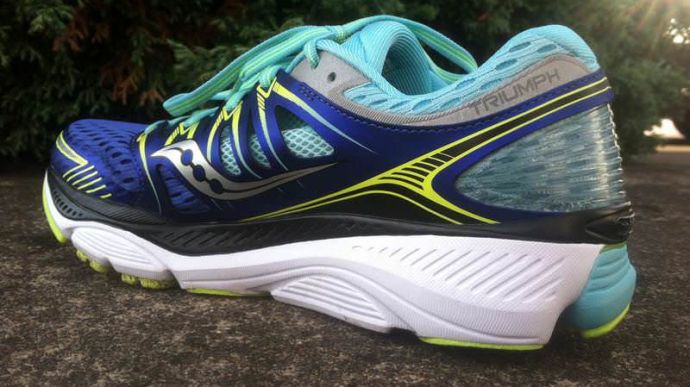 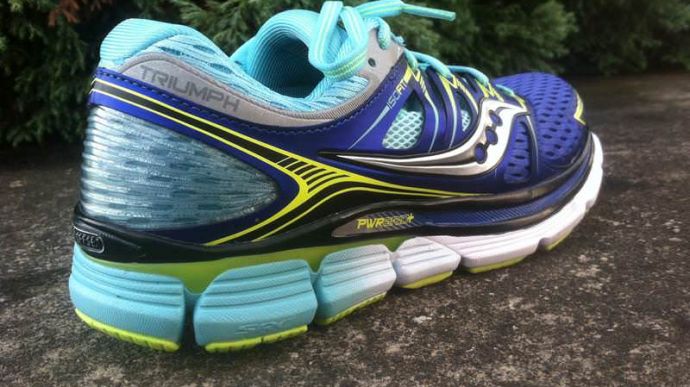 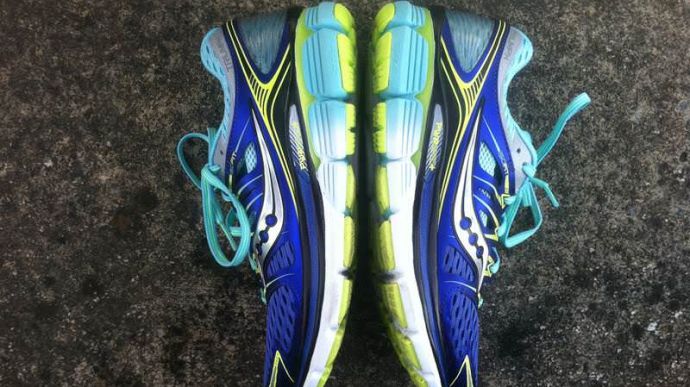 The Saucony Triumph ISO is indeed a triumph. It is awell cushioned shoe with an excellent fit for a neutral runner looking for a comfortable ride during long runs. While the price tag is high, it is well worth it for a high mileage or heavier runner.
WHERE TO BUY
LOWEST PRICE
$119
SHOE INFO
Saucony
Brand
Triumph ISO
Model
Cushioning
Type
9 oz. (255 gr.)
Weight
150 US$
MSRP
Saucony Triumph
Family
Triumph 11
Previous model
WHO IS IT FOR
The Triumph ISO is a shoe designed for a runner looking for superior cushioning and comfortable ride.
Help me choose

The Saucony Triumph ISO is the latest iteration of the Triumph line. As hinted by the alternate naming of ISO rather than a numerical naming scheme, the line has been revamped. When asked to review this latest version, I hesitated briefly.

I have a pair of near pristine Triumph 10s in my garage that I’m unable to wear due to the Saucony symbol overlay on the lateral sides rubbing horribly along the outside of my foot, and because of this I shied away from the Triumph 11s.

But the accompanying literature about the Triumph ISO promised an incredible fit, so I decided to dive in.

The Triumph ISO is highly cushioned, perfect for a high mileage runner putting in long days out on the roads. Out of the box, I noticed it felt quite light for a highly cushioned shoe, and the colors and aesthetic design were pleasing to the eye.

The upper is nearly seamless, so those so inclined could probably get away with running sockless.

Once I put them on, I had high hopes for the Triumph ISO as they felt incredibly cushioned as well as having that fantastic fit I was promised.

The sole of the Triumph ISO was very well cushioned. It felt fantastic on long runs, leaving me with no residual foot soreness or fatigue. I did find the cushioning to be a bit much for intervals and speed work, as the incredible cushion sacrificed a bit of ground feel and energy transfer.

The PWRGRID+ sole technology is designed to provide 20% more cushioning without an increase in weight. I was unable to wear my Triumph 10s enough to be able to vouch for the 20%, but they were very cushioned, with forces distributed evenly across the foot, preventing hotspots.

The Triumph ISO has an 8mm heel to toe offset, which I quite like, but runners looking for a low to zero drop should be aware. I found the traction to be sufficient on pavement as well as on non-technical dirt trails and gravel roads.

The fit of the Triumph ISO was true to size, and I can’t say enough about its comfort. It felt as if if cradled my foot without being restrictive or hampering my foot motion in any way.

The seamless construction contributed to a distinct lack of friction, meaning no blisters. The ISOFIT construction of the upper is intended to move with your foot, and I thought it performed as intended, and admirably.

I am extremely picky about fit, and I can honestly say this was possibly the best, most comfortable running shoe I’ve ever worn. There was no heel slippage, and the upper flexedwell.

I’ve gone on and on about the fit and cushioning, but to be honest, those aren’t the best things about the Triumph ISO. I’ve put in nearly 200 miles in them, long runs, short runs, intervals, road, trail, severe uphill, severe downhill…and they have never come untied. Not even once.

And I’m not using any fancy knot, just the same one I learned to tie when I was 5. It might be a small thing, but I find very little more infuriating than finding a good stride only to have to stop to retie.

I am seriously loving this shoe. The fit is amazing, as promised, the cushion super comfy, and the laces are perfect.

I’m honestly in a real quandary here. I don’t have any “A” races until this spring. Do I continue enjoying my training in them?

Or do I save them to be able to wear them in some of the longer races I have? Or should I just buy them in every color?

The price tag is pretty steep at an MSRP of $150, but for longer runs, like a half marathon, but particularly marathons and ultras (as long as they aren’t too technical) I find them well worth the expense. Faster runners of shorter distances may not desire or require this level of cushion.

We thank the nice people at Saucony for sending us a pair of Triumph ISO to test. This did not influence the outcome of the review, written after running more than 50 miles in them.

Visit ShopAmazon.com
Sorry - Product not found. Please try RunningWarehouse.Com to check in their assortment.
This page contains affiliate links. As an Amazon Associate I earn from qualifying purchases.
WHERE TO BUY
LOWEST PRICE
$119