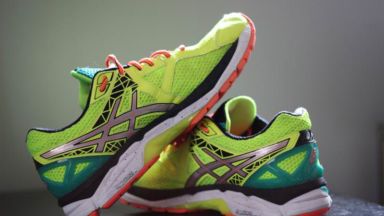 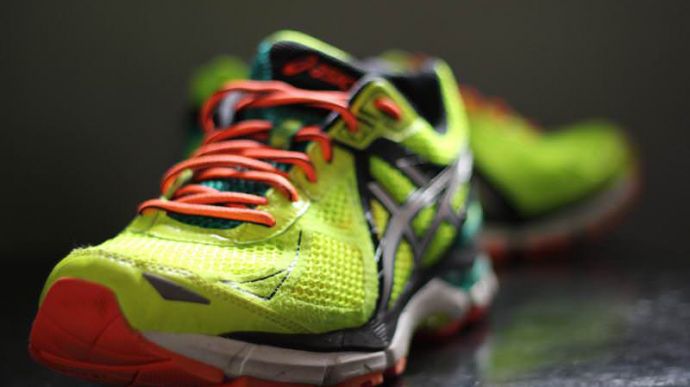 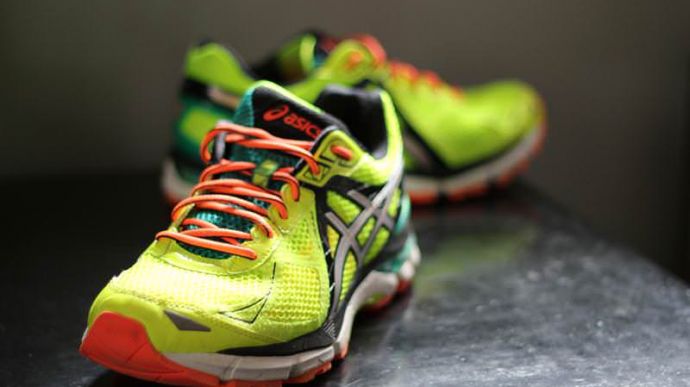 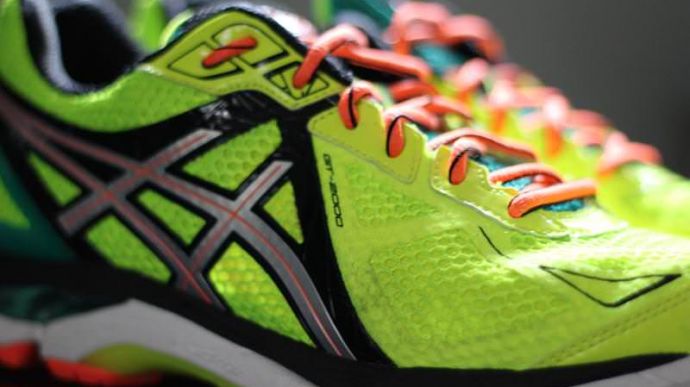 The new GT 2000 3 turns out to be inching ever closer to the flagship Kayano. Runners who do not require a serious does of medial stability and enjoy a cloud-like ride may find the long run shoe of their dreams in the new GT 2000 3.
WHERE TO BUY
LOWEST PRICE
$120
SHOE INFO
Asics
Brand
GT 2000 3
Model
Stability
Type
11.6 oz. (329 gr.)
Weight
120 US$
MSRP
Asics GT 2000
Family
GT-2000 2
Previous model
WHO IS IT FOR
Mild over pronators who enjoy a soft shoe with a touch of support. Kayano fans that want to save some money may find a new friend in the GT 2000 3.
Help me choose