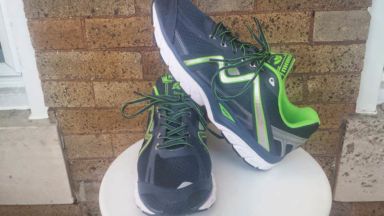 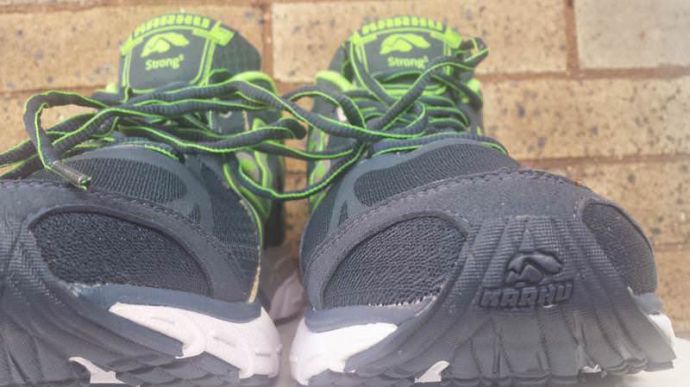 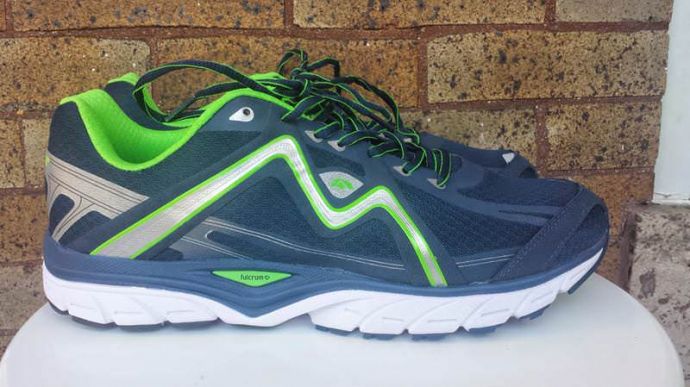 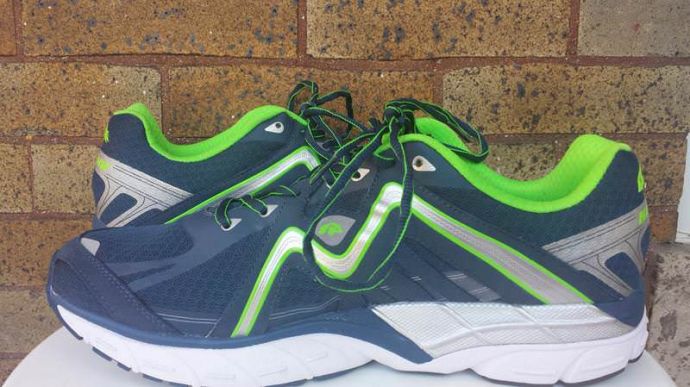 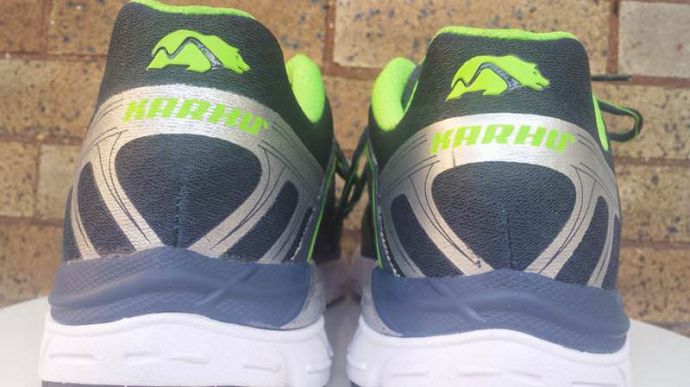 The Karhu Strong5 Fulcrom is a heavy duty trainer that packs a punch. The unique design that Karhu offers in their fulcrom technology gives the runner an enjoyable ride that does not disappoint.
WHERE TO BUY
LOWEST PRICE
$149.99
SHOE INFO
Karhu
Brand
Strong5 Fulcrum
Model
Stability
Type
10.70 oz. (303 gr.)
Weight
149.99 US$
MSRP
WHO IS IT FOR
This shoe is for runners looking for a dependable trainer to build on volume. Recommended for runners just diving into distance running, though advanced athletes may enjoy as well.
Help me choose

I really liked testing these shoes. Karhu is still a relatively small player in the big picture of running but it is a force to be reckoned with.

It is a great alternative to the heavy duty trainers out there like ASICS’ Kayano or Brooks’ Adrenaline GTS. It’s a little high in price, but not overwhelmingly so, like the $170 Kayanos.

The fulcrum tech in the sole unit allowed me to expend less energy than the other shoes in my rotation.

My natural cadence and pace in them was a little stepped back, but it felt like I barely broke a sweat. My longer double digit runs in them were very enjoyable.

Speed work was a little difficult. The shoe is a little heavy so I was really pushing myself to get up to threshold pace.

When I did get to a faster pace it was hard to maintain this for a long period of time. The weight of the shoe just didn’t fair well with the fulcrum tech.

Karhu does have faster shoes in their line so I’m sure it does work, just not with these. I won’t knock on this though as the product description describes this shoe as a trainer, not a racer.

I was also fairly disappointed with the material in the upper. The suede and solid mesh just can’t breathe in hot weather. My feet were drenched a couple of times when the heat was high. I would love these in the winter, but not in the middle of the summer.

In the end, this was a great and enjoyable shoe to run in because of the unique design. It took me a few runs to really get in a groove with them, but I loved putting on heavy volume with them with ease and attacking hills like they were nothing.

This is the 5th incarnation of the Strong line that Karhu offers. Updates are bountiful in the midfoot, with a more asymmetrical placement of the fulcrum tech. It is the most supportive shoe that they offer and it is intended for training.

Karhu is a relatively smaller brand in the bigger picture of brands like ASICS, Brooks and Nike. It is from Finland and Karhu means bear in Finnish. I find it to be a very nice alternative to the competition.

Unboxing the shoes was very exciting. Karhu’s packaging is bright yellow and has their logo on it which is a big bear (reviewer’s note: bears are my favorite animal).

The colors and design were modest, but had a nice little pop to them. Definitely a shoe that I could wear with normal clothes and not feel ridiculous like I do with some of my other neon day glow shoes

When I first laced them up, I was a little worried. These were the roomiest shoes I had ever put on. Most shoes that I wear are usually snug for the most part as my feet are fairly wide. Not the case with these. I had plenty of wiggle room, but was secure where I needed to be.

There is a bountiful amount of soft and firm foam on the sole unit of the shoe. Lot’s of tread which made for great control.

During my runs, I never felt like I was going to fall out of my shoes. Turns were easy and this faired very well in the couple times I wore these during wet weather.

This is also where Karhu’s fulcrom technology lies. The midsole has a high concentration of hard foam in the form of a wedge.

This allows for striking to land more at the midfoot and for the front side to push off. This allowed me to expend less energy which was great especially during my longer runs.

There was a slight learning curve with these shoes because of the fulcrum technology but it wasn’t as high as a brand like Newton. I was used to the ride of the shoe by the second or third run in them.

The upper portion of the shoe has a mixture of mesh and suede with a modest amount of reflective material. This gives the shoe a sleek look that I could get away with wearing normal clothes with.

The material gave me issues with its ability to breathe though. I had the same issue with a different model of Karhu’s that I tested, so I feel this may be par for the course on this brand.

There were a couple times where my feet were drenched in sweat due to the heat being trapped in it. This was only a problem in high heat, and I wouldn’t bat an eye at this for colder runs.

The toe box is probably one of the roomiest ones I have ever ran in. It almost felt like the shoe was too big, but I never felt like I was sliding around in the shoe.

The heel is very soft, but there is a harder portion toward the bottom of the shoe. It’s very flexible, but supportive where it needs to be

This is a solid trainer that made putting on high mileage runs a breeze. The fulcrum technology was unique and really excelled in my longer slower training runs.

Hills were easy and did not feel like a chore. Speed training was a little difficult, but this shoe is not intended for that.

My only knack with it was that it did not breathe well in hotter weather, but this was when the temperature was in the mid to high 80s.

If you are looking for something different and dependable then go for the bear.

We thank the nice people at Karhu for sending us a pair of Strong5 Fulcrum to test. This did not influence the outcome of the review, written after running more than 50 miles in them.