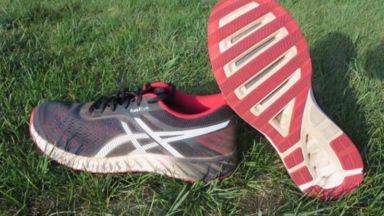 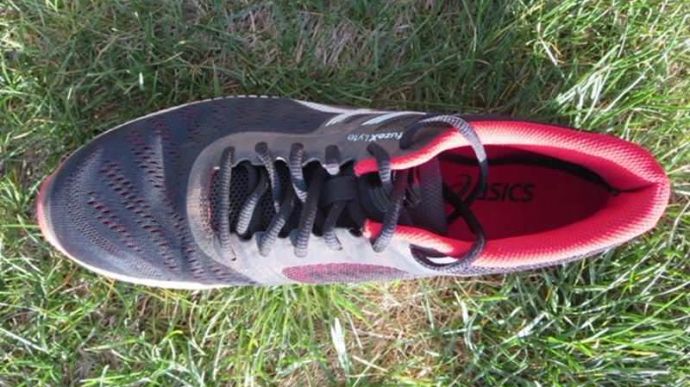 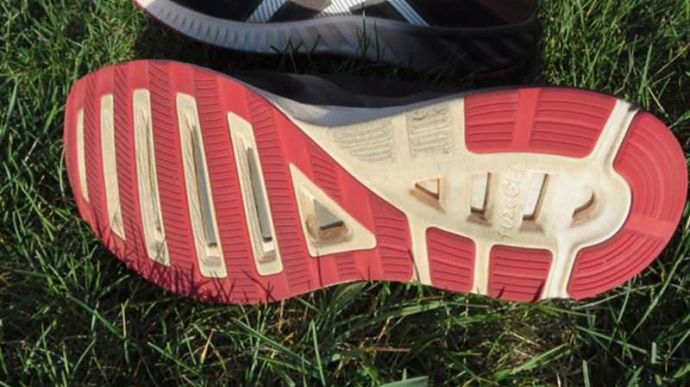 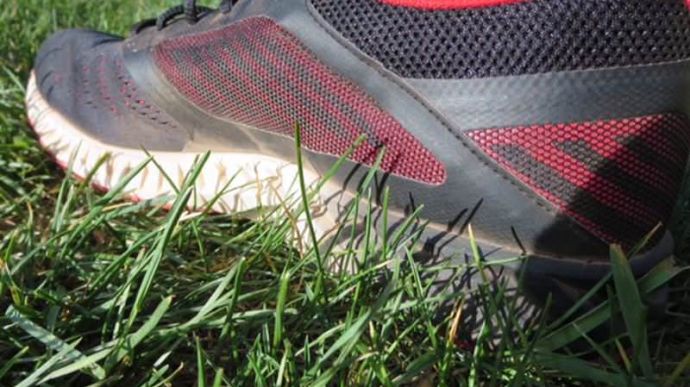 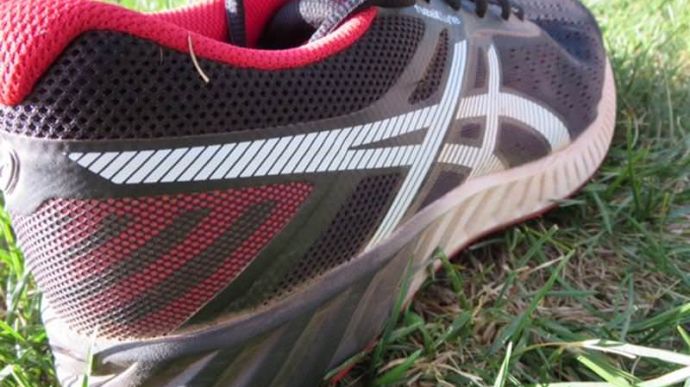 Asics introduces their new FuzeGEL with the FuzeX series of road shoes. While the proprietary foam may be a hit, additional tweaking is necessary to produce a shoe that would satisfy the daily runner.
WHERE TO BUY
LOWEST PRICE
$130
SHOE INFO
Asics
Brand
FuzeX Lyte
Model
Lightweight
Type
9.90 oz. (281 gr.)
Weight
85 US$
MSRP
8 mm
Heel Drop
Feb / 2016
Release Date
WHO IS IT FOR
The FuseX Lyte is a moderately cushioned neutral road running shoe that will work best for beginning runners who prefer a softer feel throughout foot strike.
Help me choose

Visit ShopAmazon.com
This page contains affiliate links. As an Amazon Associate I earn from qualifying purchases.
WHERE TO BUY
LOWEST PRICE
$130