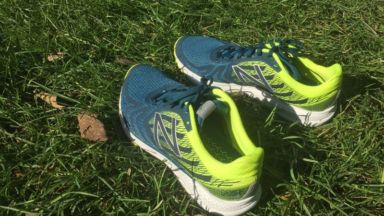 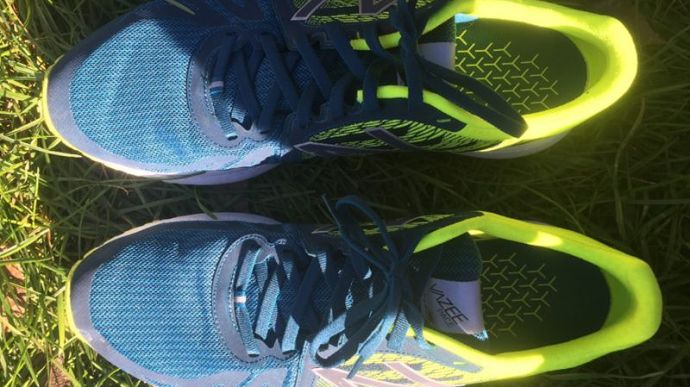 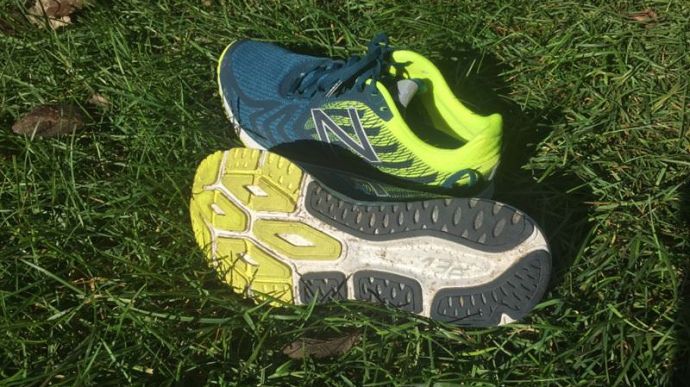 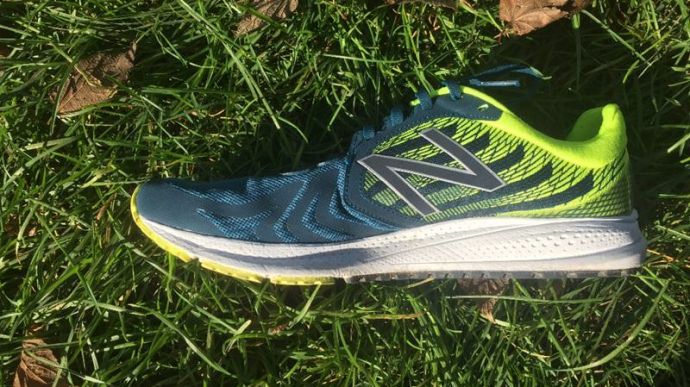 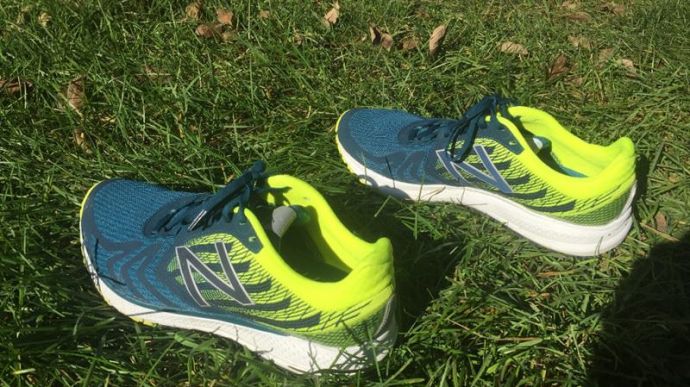 The New Balance Vazee Pace v2 is a great no-frills, performance daily trainer. This model should be on the shortlist of options for a seasoned runner looking for a shoe that can handle major mileage while still providing comfort and a firm, efficient ride.

Everything about it screams back to basics performance, from the perfect fit to the no nonsense midsole and meaty rubber pods to the old fashioned to spring – this shoe is designed to excel with the heavy training required of a competitive runner.
WHERE TO BUY
LOWEST PRICE
$109.99
SHOE INFO
New Balance
Brand
Vazee Pace v2
Model
Lightweight
Type
9.40 oz. (266 gr.)
Weight
109.99 US$
MSRP
6 mm
Heel Drop
Oct / 2017
Release Date
Vazee Pace
Previous model
WHO IS IT FOR
This shoe is for somebody looking for a lightweight, medium drop, firm trainer with medium-high arch.
Help me choose

The New Balance Vazee Pace v2 is the most deconstructed of the Vazee line of daily trainers, having the most no-nonsense design out of the line.

While the whole line shares similarities, the Pace v2 in particular is almost identical to the Fresh Foam Zante v2, with the only notable differences being that the Fresh Foam has a squishier “fresher” foam midsole and thinner outsole that totally covers the bottom of the shoe.

The v2 name obviously implies that there was a v1. For anyone coming from that model and wondering what the differences are, they’re not major.

The main changes are visual, with substantive changes being a softer feeling upper, a redesigned outsole, and the arch support being lowered from high to more of a medium-high.

As for my initial impressions, the first thing I noticed was these fit like a glove right out the box, and not in the Nike Flyknit adapts to your foot kind of way.

Rather they were as structured as traditional shoes, but it’s like they were molded using my feet. Everything on these shoes seemed, well, normal. Nothing crazy, no supper fancy tech, light but not supper light.

Also of note was the laces included with my size 12 shoes where a bit too short to use heel-lock lacing, but I just swapped them out. Still, including too short of laces is something I’d expect better for coming from New Balance.

Starting with the midsole it’s a medium drop (6mm) unit with a very prominent toe curl and stiff, firm ride.

In the face of the latest trends of using ultra-plush midsoles, like Nike’s Lunarlon, anything from Hoka, and New Balance’s own Fresh Foam, this is a throwback to a more traditional take on performance trainers.

As can be expected from this type of sole, the shoes’ do flex, albeit not as liberally as many others, but then come back and add some spring back into your step as you toe off, kind of like those modern racing flats with a carbon plate.

The outsole is built using a slightly softer rubber compound which lends itself to slightly above average traction on wet surfaces.

Different from many shoes that shave weight on the outsole to list a lighter spec-sheet weight, however, the pods are built with meaty amounts of said outsole material.

Between that firm, responsive midsole and those thick pods, I am confident this is a shoe that won’t be breaking down for countless miles.

I’ve already said this, but it really is worth reiterating, this is one of the best fitting shoes I have worn. It had a narrower heel and midfoot that locked my foot in then a room forefoot with some extra lateral room that let my toes splay around.

Running shoe makers take note – this is exactly what a running shoe should fit like. If anyone reading has worn a Nike Zoom Streak LT 2 or 3 or older New Balance Minimus Roads, this shoe fits much like those.

The material and construction of the upper itself was a no-sew soft upper with textile and welded overlays that let you lockdown the upper while still having some nice plush-ness and good breathability.

Honestly this is a shoe I’d recommend at least giving a try to anyone who throws down big training miles on roads.

For someone with a standard to narrow foot with medium to high arches, I could see this being one of the best fitting shoes you ever wear. And once you put them on, they’ll be built to last.

From what I’ve seen in the just over 60 miles these have so fat, I can easily see myself getting over 1000 comfortable miles out of these, something I haven’t really done on a pair of shoes since the New Balance Minimus Road 10.

We thank the nice people at New Balance for sending us a pair of Vazee Pace v2 to test. This did not influence the outcome of the review, written after running more than 50 miles in them.