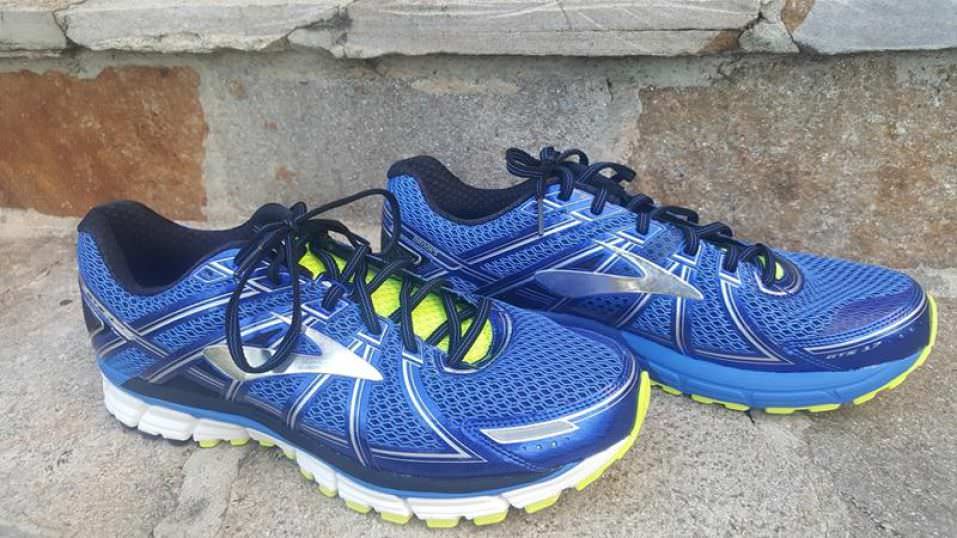 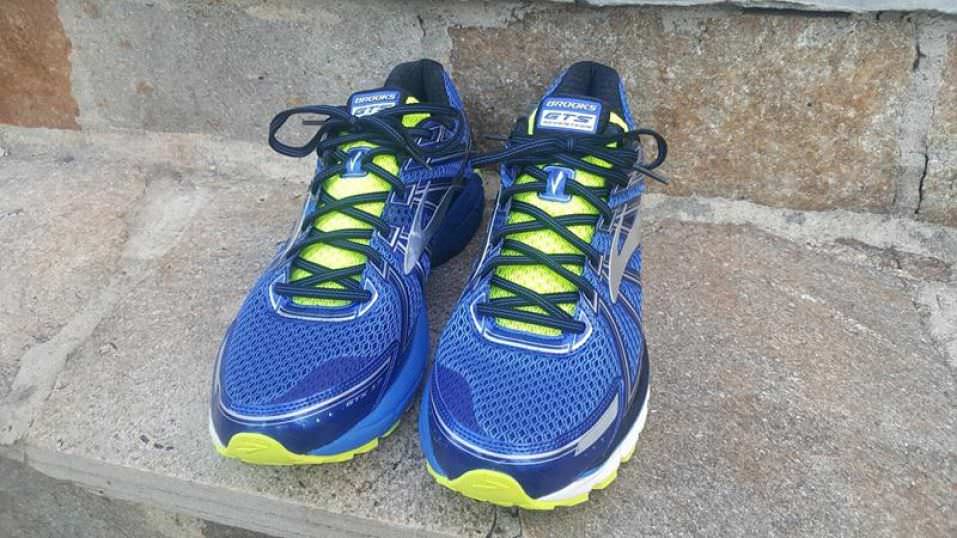 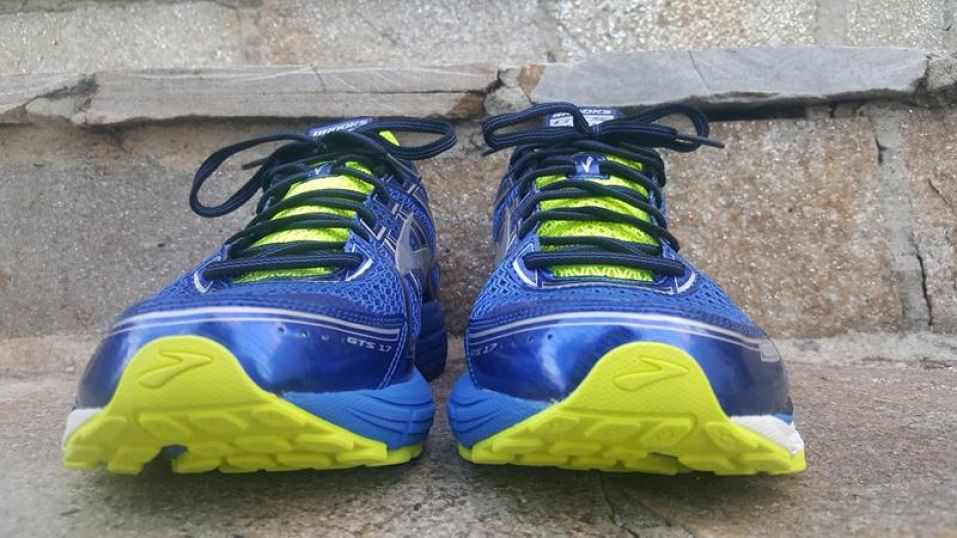 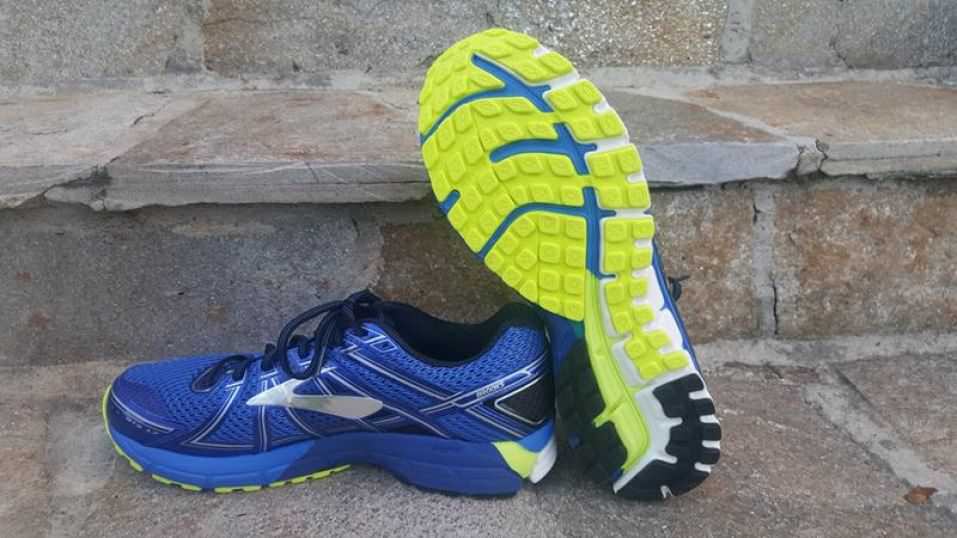 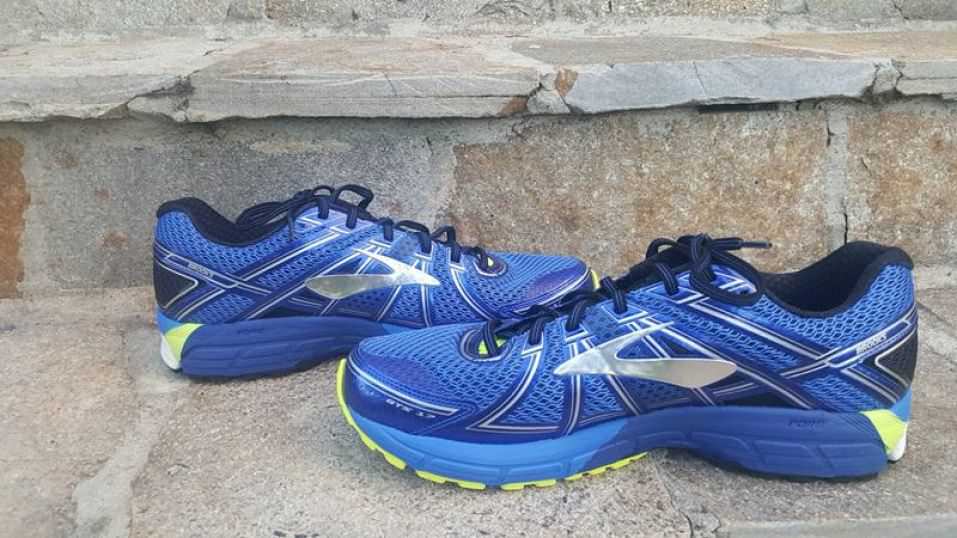 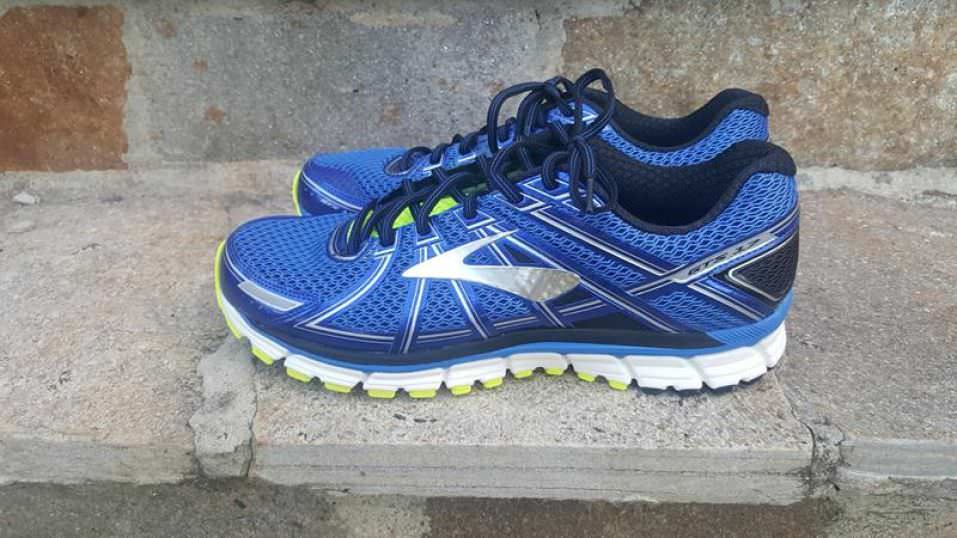 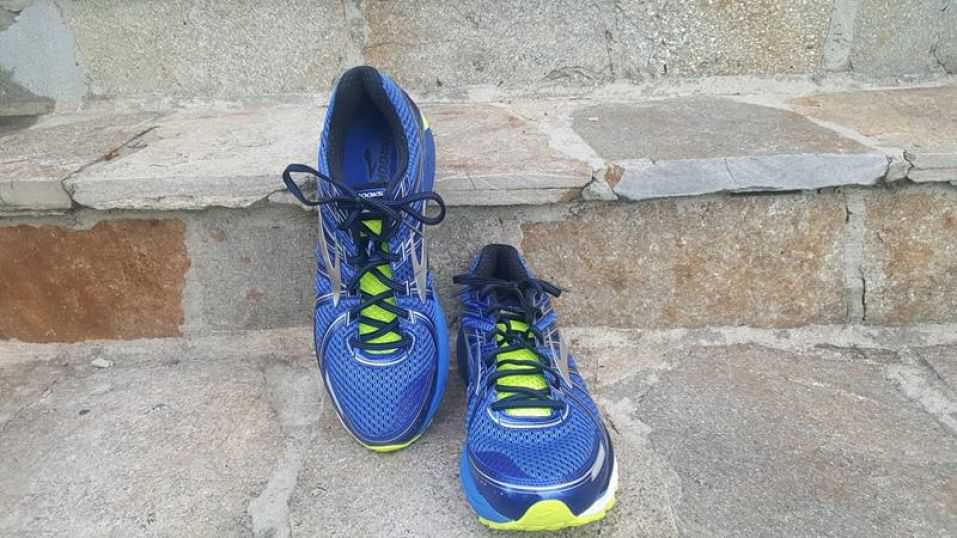 The Brooks Ravenna 10 is everything you want in a stability trainer and then ... (Read expert review)