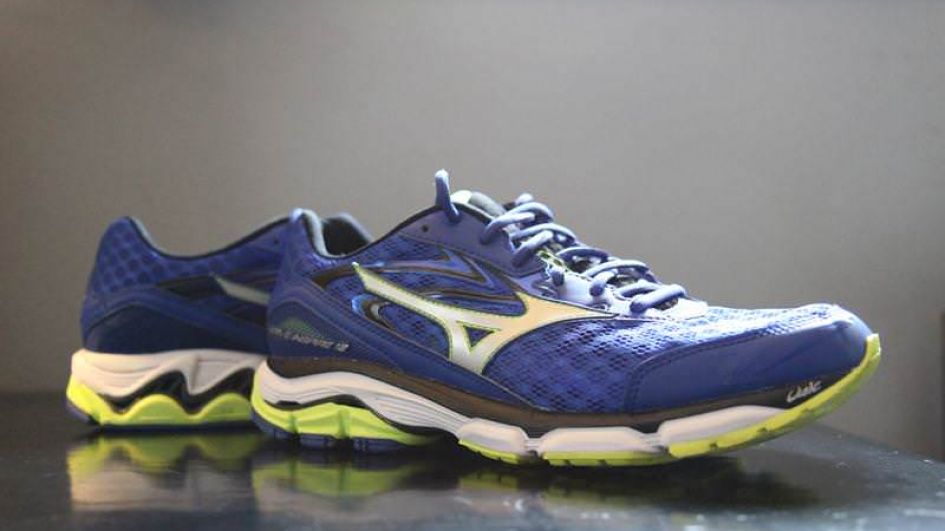 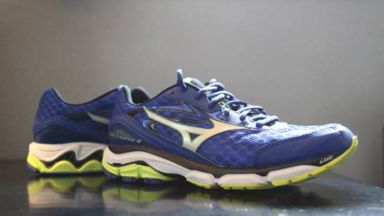 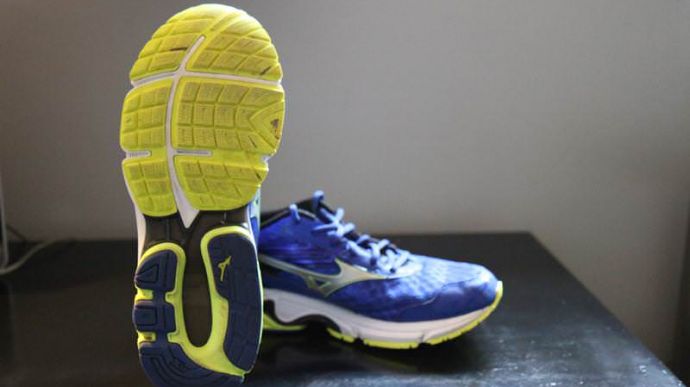 It’s heavy and hot but it is incredibly stable and cushioned. Overall, a success provided the extra weight isn’t a deal breaker for you.
WHERE TO BUY
LOWEST PRICE
$119.95
SHOE INFO
Mizuno
Brand
Wave Inspire 12
Model
Stability
Type
9 oz. (255 gr.)
Weight
119.95 US$
MSRP
Mizuno Wave Inspire
Family
Wave Inspire 11
Previous model
WHO IS IT FOR
Moderate to severe over pronators seeking a utilitarian daily trainer that performs well and rides soft.
Help me choose

Sorry - Product not found. Please try RunningWarehouse.Com to check in their assortment.
This page contains affiliate links. As an Amazon Associate I earn from qualifying purchases.
WHERE TO BUY
LOWEST PRICE
$119.95
AVAILABLE ON SALE:Previous model $163