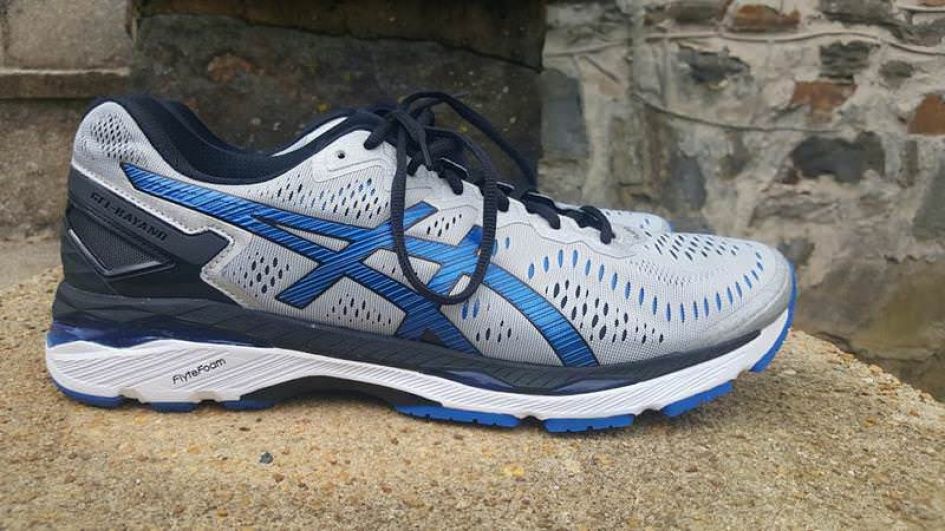 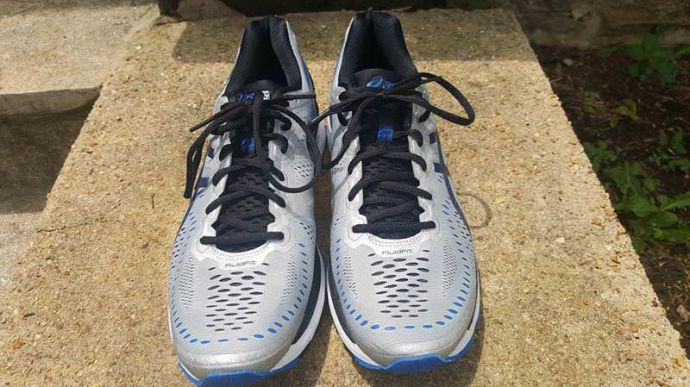 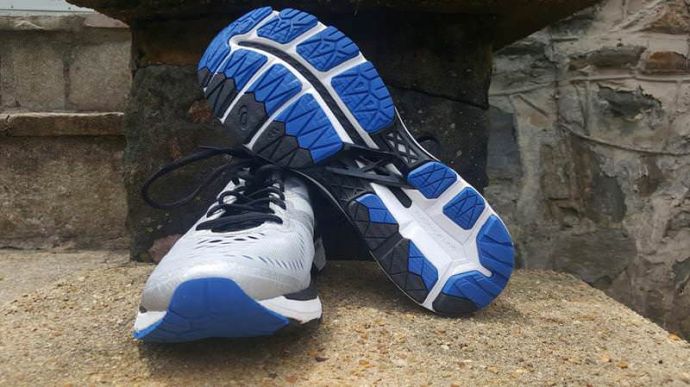 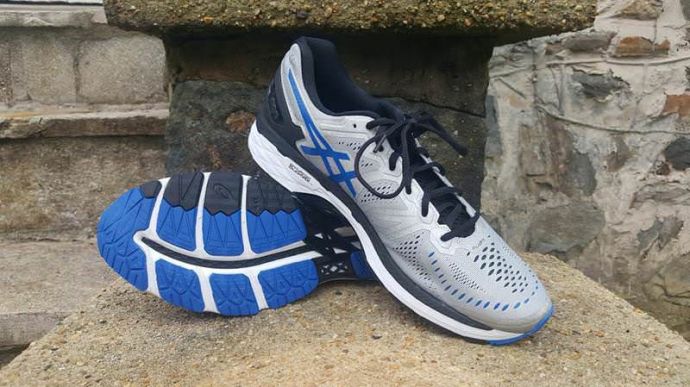 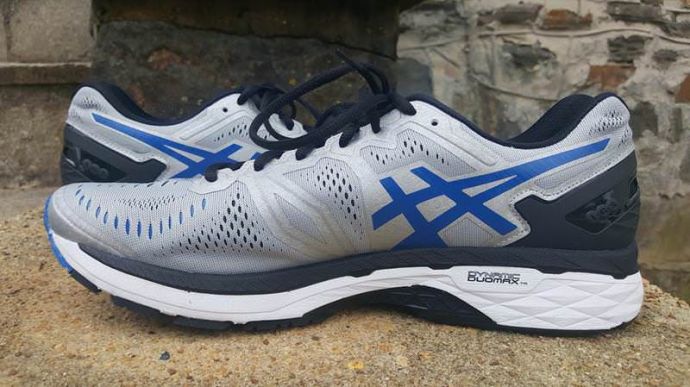 The ASICS Gel Kayano 23 continues to be the flagship of ASICS robust stability line. While on the pricey side, the shoe gives a great, cushioned ride.
WHERE TO BUY
LOWEST PRICE
$99
SHOE INFO
Asics
Brand
Gel-Kayano 23
Model
Stability
Type
11.50 oz. (326 gr.)
Weight
160 US$
MSRP
10 mm
Heel Drop
Gel Kayano
Family
Sep / 2016
Release Date
Gel Kayano 22
Previous model
WHO IS IT FOR
This is a shoe for athletes with moderate to severe over pronation. It is a high mileage trainer recommended for beginners working toward a half marathon and up.
Help me choose

VisitShopAmazon.com
This page contains affiliate links. As an Amazon Associate I earn from qualifying purchases.
WHERE TO BUY
LOWEST PRICE
$99
AVAILABLE ON SALE:Previous model $112

The Brooks Beast is a shoe that is, well, a beast! While on the heavy side, it ...(Read expert review)

The Brooks Ravenna 11 combines a light and springy ride with a thin yet stable ...(Read expert review)