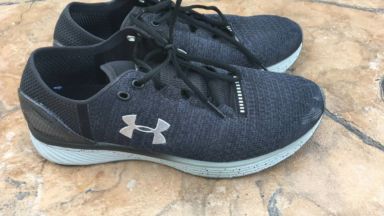 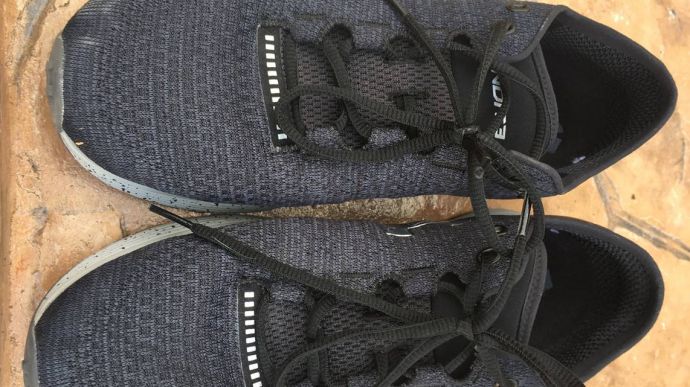 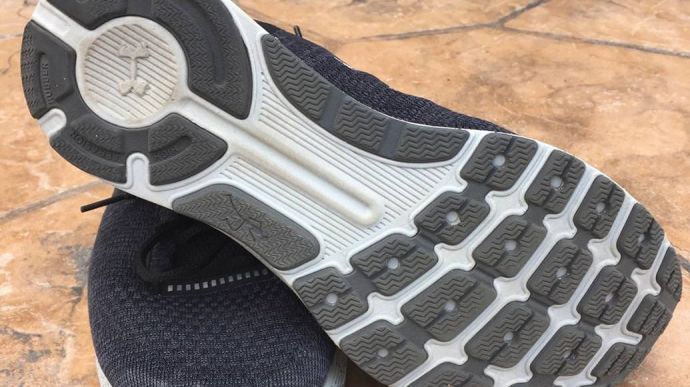 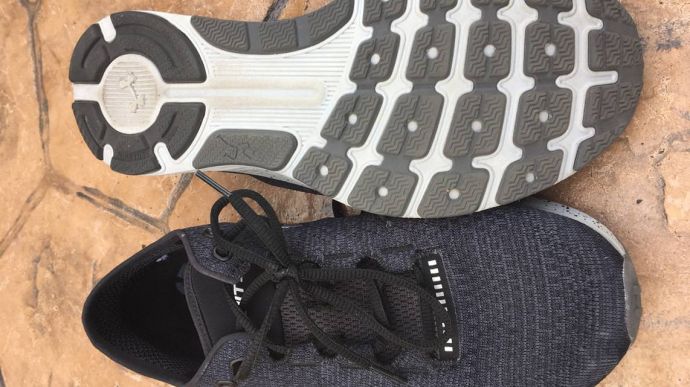 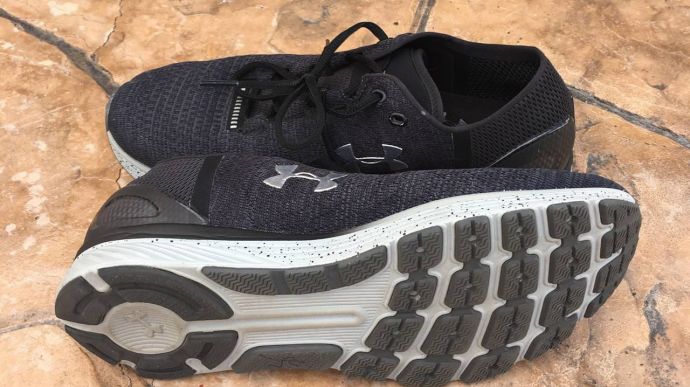 The Under Armor Charged Bandit 3 is a lightweight shoe that performs well on runs of all distances. The shoe molds to the foot which creates a great fit which in turn leads to a comfortable run.
WHERE TO BUY
LOWEST PRICE
$100
SHOE INFO
Under Armour
Brand
Charged Bandit 3
Model
Cushioning
Type
8.7 oz. (247 gr.)
Weight
100 US$
MSRP
10 mm
Heel Drop
Aug / 2017
Release Date
Charged Bandit 2
Previous model
WHO IS IT FOR
I would recommend the Under Armor Charged Bandit 3 to runners of all abilities. Beginners will find a stable, comfortable running shoe and seasoned runners will find a shoe that recovers nicely over prolonged daily use.
Help me choose

I also did not expect the Charged Bandit 3 to become a regular line up in my shoe arsenal. In order to fully appreciate the versatility of the shoe, I thought that it be best to put it through the first three weeks.

Under Armour Charged Bandit 3 – Medial Side

I will start off by stating that I had never wore nor run in a pair of Under Armor shoes before. Based upon that unfamiliarity, I allowed myself to become skeptical about the performance of the shoe.

When I opened the box some of that skepticism waned. The shoe is visually appealing and is extremely lightweight. The visual appeal of the shoe extended to the overall comfort of the shoe.

Upon trying the shoe on for the first time I found it to be very secure. The heel offers ample cushion and the shoe fits true to size. While there was a small lack of arch support the shoe still performed well.

On the first run the shoe completely erased any preconceived doubt that remained. The cushion of the shoe kept my feet energized and the material allowed for the shoe to breath and keep my feet cool.

The shoe boasts stability and delivers. The shoe delivers a firm external heel counter for additional support that keeps the back of the foot locked in place.

While the shoe is very similar to the Charged Bandit 2; the 3 is lighter and the offset changes form a 10mm offset to an 8mm offset.

This shoe continues to be in direct competition with shoes like the Brooks Ghosts or the ASICS Cumulus in the neutral trainer category.

The sole unit is a stable and reliable component of the Charged bandit 3. The design of the outsole and midsole provided an ample amount of cushioning in the heel and makes the longer training sessions comfortable.

This leads to the most impressive part is that the sole of the shoe recovered quickly after runs; making it a shoe that can handle runs over multiple days. The cushioning appears to have remained constant with the Charged Bandit 2 Under Armor.

The full rubber outsole provided good traction and stability for runs on dry concrete and treadmills. However, there is a lack of traction that does not lend itself to running on most trails and areas that may become wet.

Under Armor continued the seamless design. The upper is made out of an innovative UA Speedform construction that does from to the foot.

The Charged Banidt 3 runs true to size. The shoe provides ample support and when you lace up your foot locks into the shoe. I found that there was no rubbing or blistering when running in the Charged Bandit 3.

Under Armor boasts a, “firm external heel counter for additional support that keeps the back of the foot locked in place” which I found to be very true.

However, with that said there is a drawback to the upper material. Since the material is made out of a lightweight knit material; the upper does become penetrable.

It is not a shoe I would recommend taking out in the snow or where water is present. Doing so will lead to very cold feet and or soaked socks. Water did seem to be this shoes kryptonite.

In addition to the potential for a wet foot, the sole of the shoe did become slippery when it came into contact with water.

I have to state that I thoroughly enjoyed running in this shoe. Under Armor claims that this shoe is, “designed to do it all, this shoe is ready to log miles on miles. All while looking, feeling, and fitting great”.

The lightweight, knit upper sits on a Charged Cushioning midsole for a smooth, super-soft ride.” I would have to agree with their assessment.

From the fit to the comfort to the look of the shoe… it did not disappoint! One of the most impressive features of this shoe was the shoes ability to recover over the weeks of multiple back to back daily runs.

I would highly recommend this shoe to anyone looking for a well-made comfortable shoe that will hold up to multiple miles run.

I would recommend the Under Armor Charged Bandit 3 to everyone from the running enthusiast to the beginner. The cost for the shoe versus the mileage you will get out of it makes it a winner in my book.

We thank the nice people at Under Armor for sending us a pair of Charged Bandit 3 to test. This did not influence the outcome of the review, written after running more than 50 miles in them.

Sorry - Product not found. Please try RunningWarehouse.Com to check in their assortment.
This page contains affiliate links. As an Amazon Associate I earn from qualifying purchases.
WHERE TO BUY
LOWEST PRICE
$100
AVAILABLE ON SALE:Previous model $63