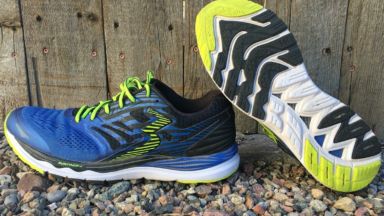 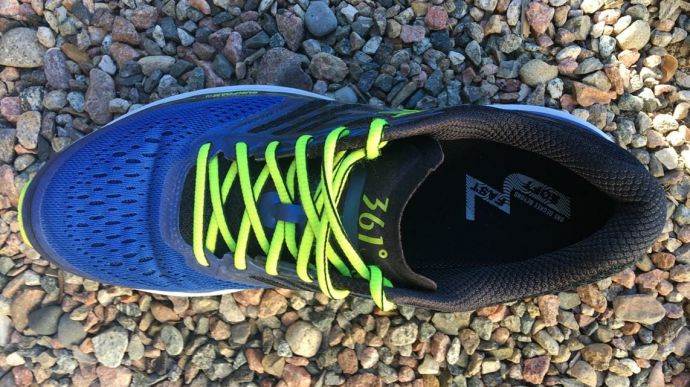 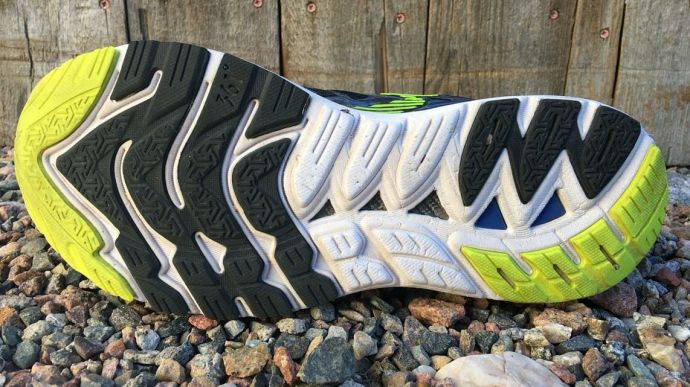 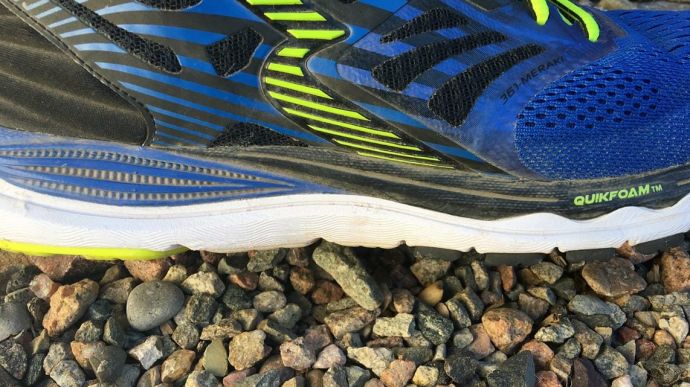 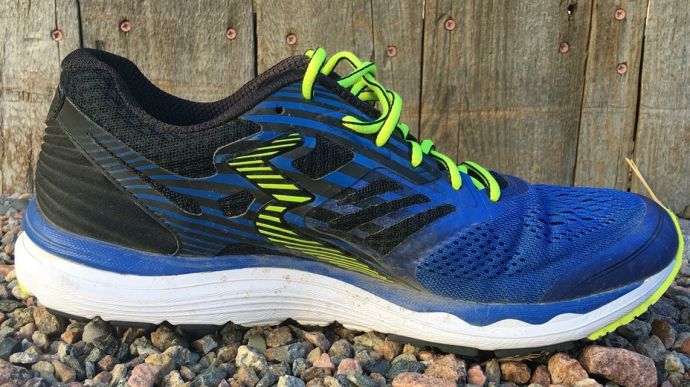 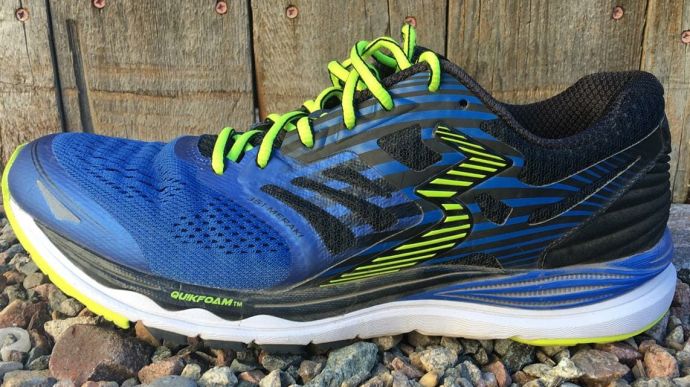 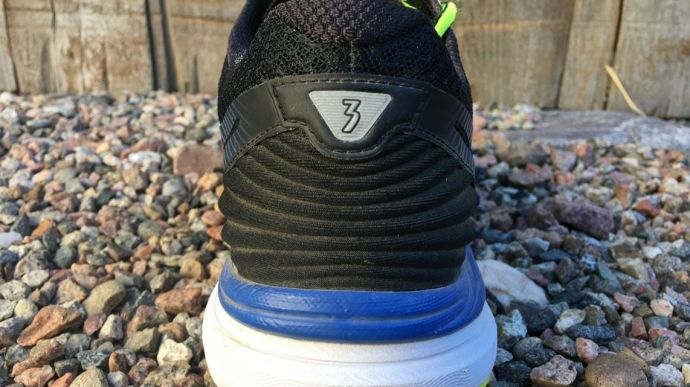 The Meraki is a high mileage trainer that offers runners a solid running platform with great traction packaged with a secure fitting and well ventilated upper.
WHERE TO BUY
LOWEST PRICE
$59
SHOE INFO
361 degrees
Brand
Meraki
Model
Cushioning
Type
10 oz. (283 gr.)
Weight
130 US$
MSRP
8 mm
Heel Drop
WHO IS IT FOR
The neutral runner wanting a great durable and dependable option for daily miles.
Help me choose

361° is a Chinese based company that launched in 2004, where they supply a variety of sports and outdoor gear. The brand was one of the major sponsors at the 2016 Olympics and Paralympics where they supplied uniforms and shoes to volunteers and staff.

It has only been in the last couple of years 361° has made their way into the global market. Their expansion seems to be focusing on the running shoe market where they hope to be able to compete and hold their own against established brands.

The Meraki is not the first shoe released by 361° but the first to receive an overwhelmingly positive response. The Meraki is designed as a high mileage trainer that is part of a standard lineup of shoes from 361° that span from stability to lightweight racers.

At this price point the Meraki looks to go head to head with similar shoes like the Saucony Ride, Asics Cumulus, and Nike Pegasus. The brand is new to me and, so I was eager get my hands on something new.

At first glance the shoe has nothing that looks new or innovative and really resembles what Asics was producing about 2-3 years ago.

Aside from the dated appearance the shoes had a nice smooth upper with a toe box that allowed the right amount of splay. The shoe fit true to size and had felt firm and pleasant underfoot.

The Meraki uses a dual density midsole and is based on 361’s Qu!ckfoam and QDP technology. The bottom most layer is a standard EVA foam that is firm with just the slightest bit of resilience.

Above that is a carbon fiber plate that gives the shoe a pop as I would transition from the midfoot and into my toe. The final layer is 361’s Qu!ckfoam which is softer more gel like material.

This layer provided a firm and slightly squishy cushion that dampened impact forces transferred through the outer EVA layer. This whole mess of stuff is what 361 coins QDP, Quick dynamic propulsion system.

I found the midsole to work well with a respectable smooth transition. It does feel a bit stiff and flat through the midfoot as I transitioned through my gait cycle.

It doesn’t feel slappy and was something I was able to get used. It would just be nice to have just a bit more flex similar to that of the Saucony Ride.

The midsole unit has a 9mm drop but to me felt lower. The full contact outsole is made up of 2 densities of rubber in high wear areas.

The front and rear yellow areas are a firm more durable rubber, with the middle black sections being slightly softer. So far traction has not been issue over any terrain that I have run on even some mild trails.

To date I have logged 60+ miles and they are showing very little signs of wear. This is a good solid base that performs well for daily runs and those long slow miles.

The upper is built in two parts: It begins with a one-piece engineered mesh vamp and more conventional mesh with welded overlays to the rear. This is pretty common through the industry and similar to other comparable shoes.

However, it seems some brands are evolving towards and playing with more simpler designs with less dense overlays and little to no stitching.

The soft mesh of the engineered vamp provided the shoe with a nice roomy toebox that was breathable with a sock like feel.

The midfoot of the Meraki uses a busy pattern of heavy welded overlays to create and exoskeleton that they have creatively named Fitz-Rite.

The Skeleton with a thin suede like tongue and tubular laces, that were a bit long, comfortably and effectively held my foot securely in place. A rigid heel counter with a well-padded collar cradled my heel with no slippage or irritation.

361° being a fairly new brand to the US market seems to be making positive strides to make a footprint into this competitive market.

Taking look over other offerings from the company and now running in the Meraki 361 seems to be making cautious and incremental improvements to its shoes.

The Meraki is a solid trainer and has all the cushion, durability, and comfortable ride that you what expect of a high mileage trainer.

While there is nothing that sets it apart from others there is also nothing much that makes it any worse making the Meraki worth looking at for your next high mileage trainer.

I really think that if 361° can evolve and build shoes that are the quality of the Meraki then there should be a future for them.

We purchased a pair of 361 Degrees Meraki from runningwarehouse using our own money. This did not influence the outcome of this review, written after running more than 50 miles in them.