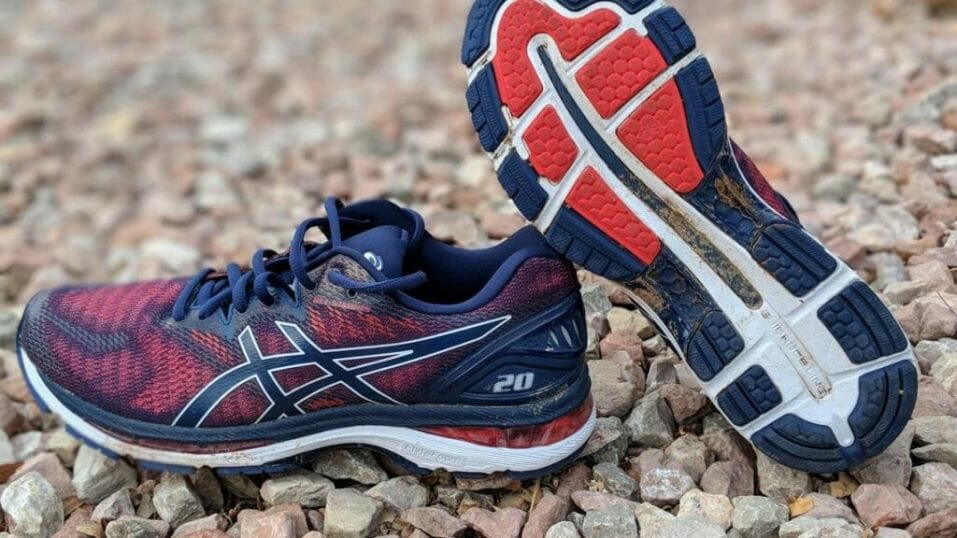 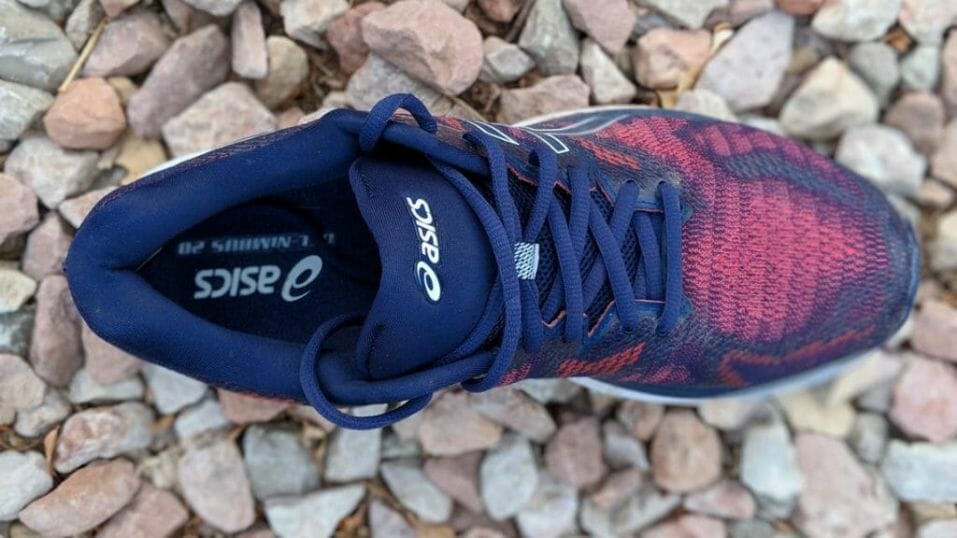 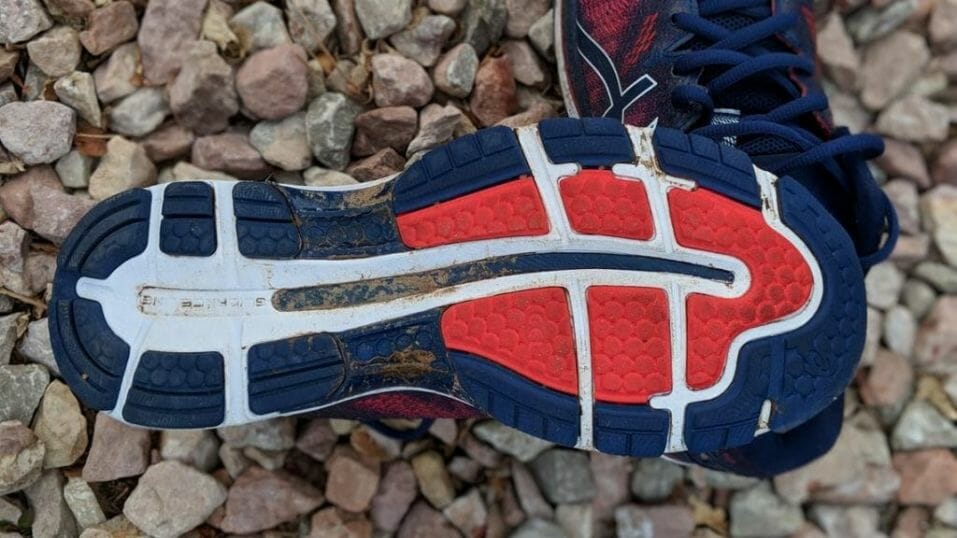 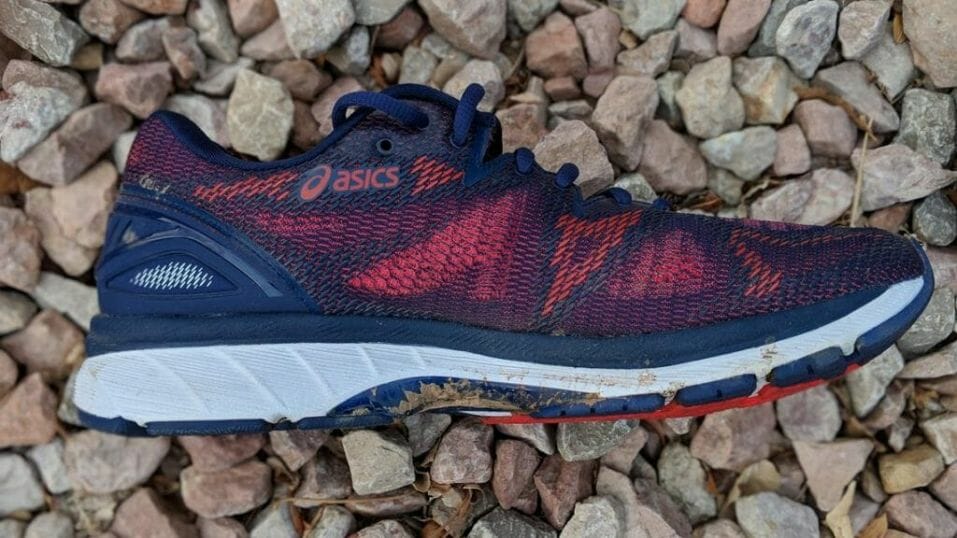 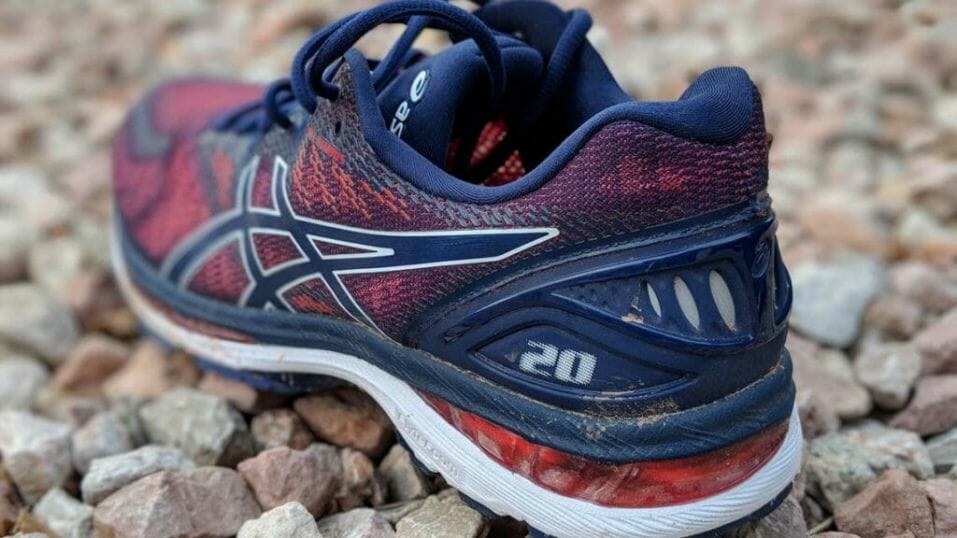 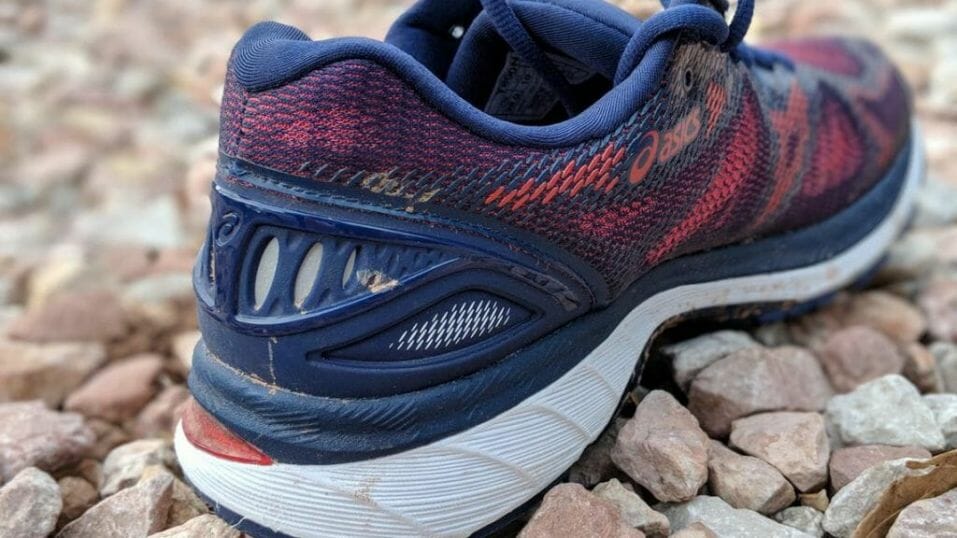 While it has a very loyal fan base, the cushioning and performance of the Nimbus 20 is no longer keeping up with its competitors.
WHERE TO BUY
LOWEST PRICE
$74
SHOE INFO
Asics
Brand
Gel Nimbus 20
Model
Cushioning
Type
10.80 oz. (306 gr.)
Weight
160 US$
MSRP
10 mm
Heel Drop
Asics Nimbus
Family
Gel Nimbus 19
Previous model
WHO IS IT FOR
The Asics Nimbus 20 is a neutral running shoe that will work very well for heel strikers and runners who prefer the feel and ride of a very traditional running shoe. Best used for daily training and long runs, the Nimbus feels clumsy at faster paces.
Help me choose

Visit ShopAmazon.com
This page contains affiliate links. As an Amazon Associate I earn from qualifying purchases.
WHERE TO BUY
LOWEST PRICE
$74
AVAILABLE ON SALE:Previous model $109