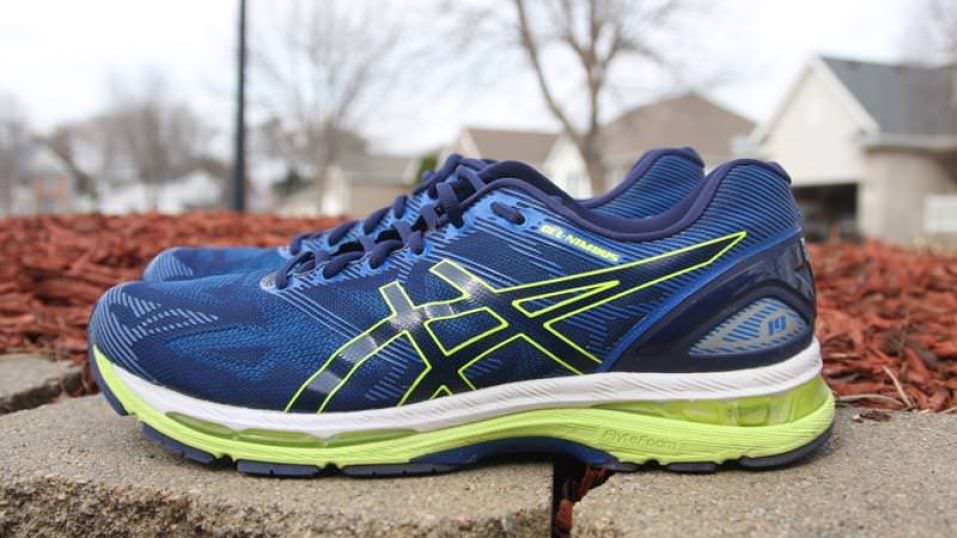 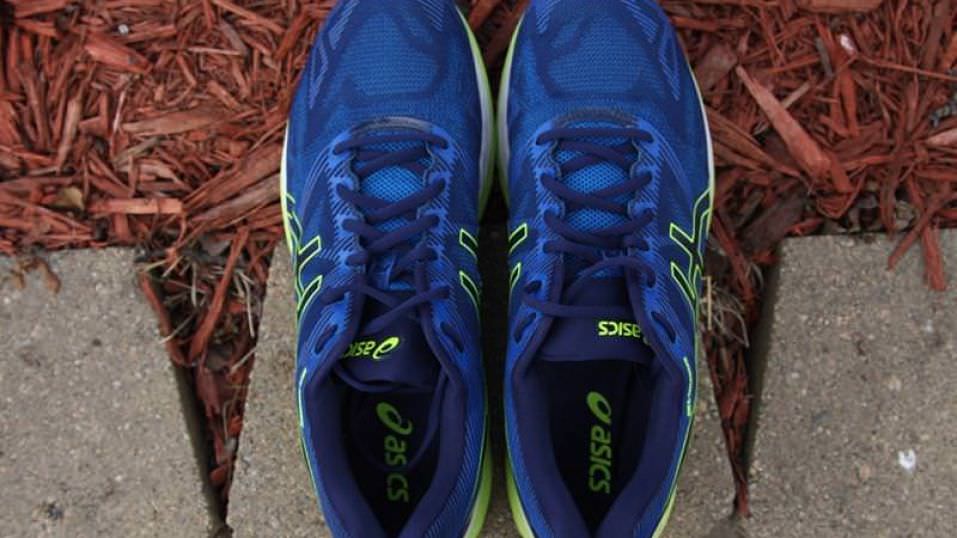 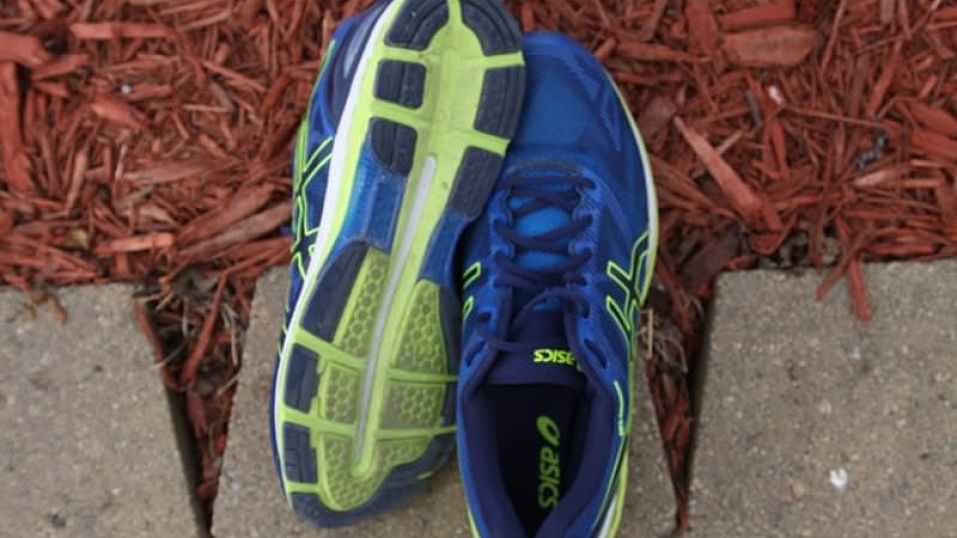 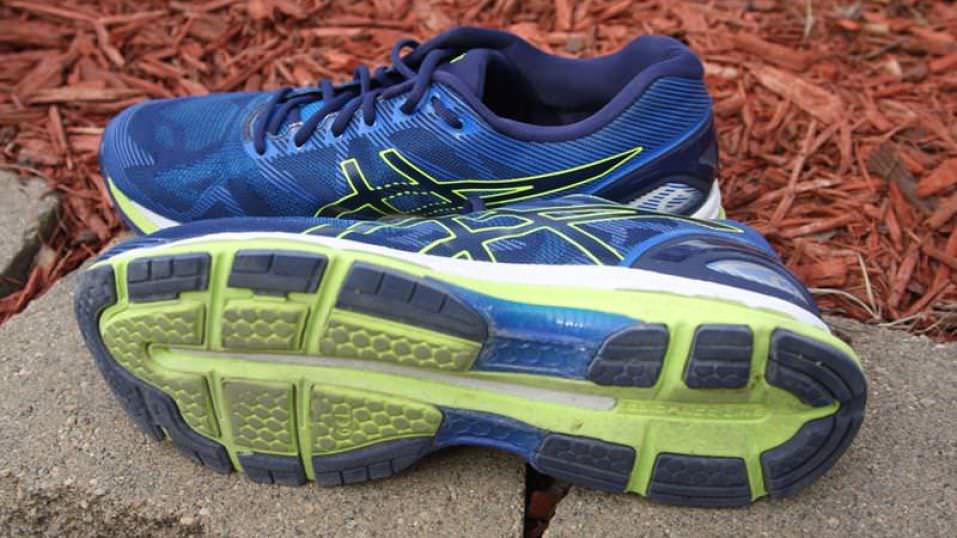 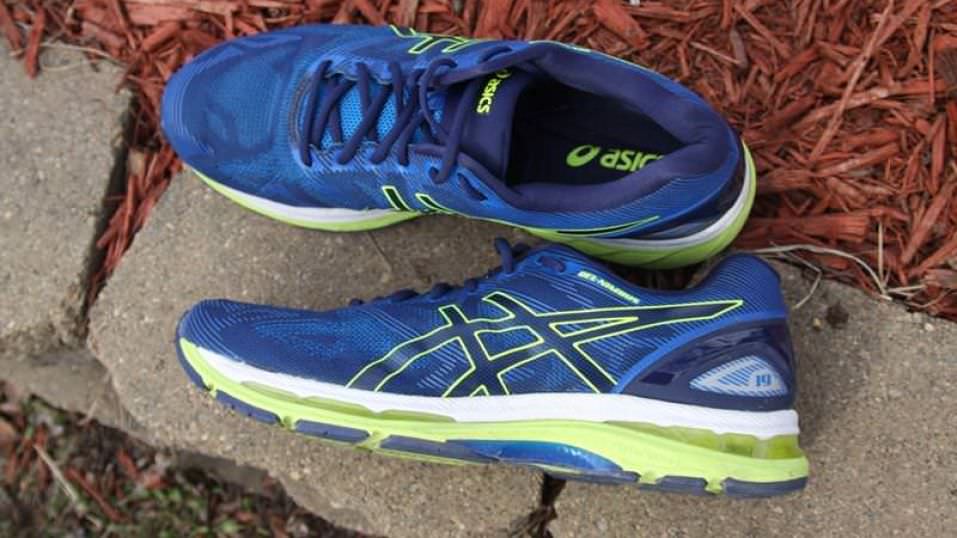 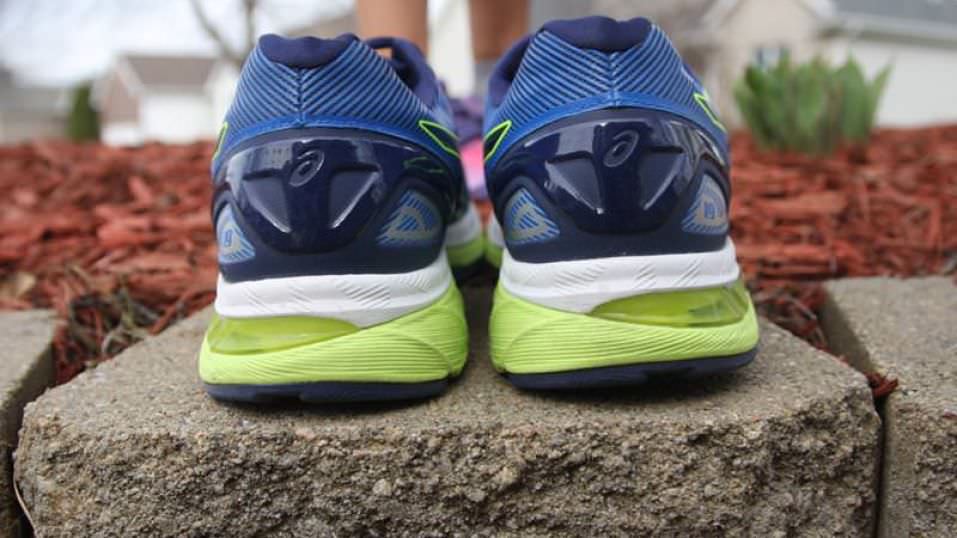 The ASICS Nimbus 19 is the flagship neutral trainer for the company. With a large price tag, this model skimps on the cushion.
WHERE TO BUY
LOWEST PRICE
$73
SHOE INFO
Asics
Brand
Gel Nimbus 19
Model
Cushioning
Type
11.10 oz. (315 gr.)
Weight
160 US$
MSRP
10 mm
Heel Drop
Asics Nimbus
Family
Jan / 2017
Release Date
GEL-Nimbus 18
Previous model
WHO IS IT FOR
This shoe is designed for all neutral runners who want to log high mileage. The target market includes heavy-set runners.
Help me choose

Visit ShopAmazon.com
This page contains affiliate links. As an Amazon Associate I earn from qualifying purchases.
WHERE TO BUY
LOWEST PRICE
$73