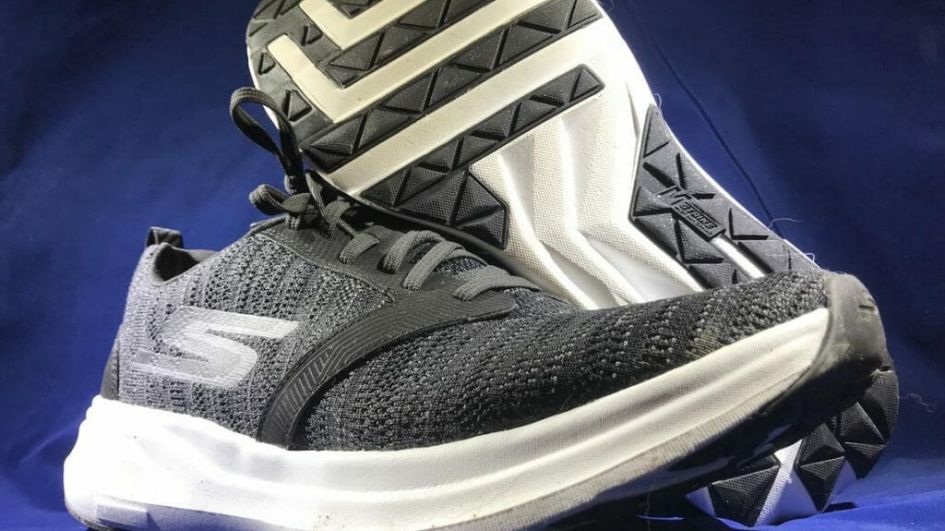 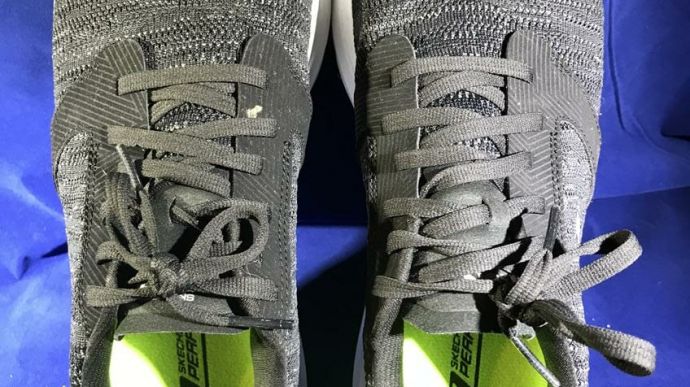 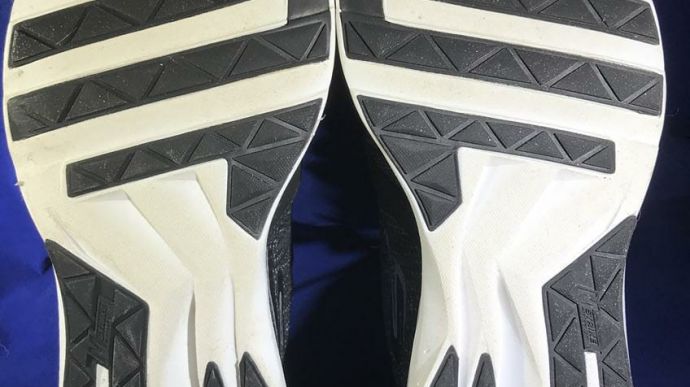 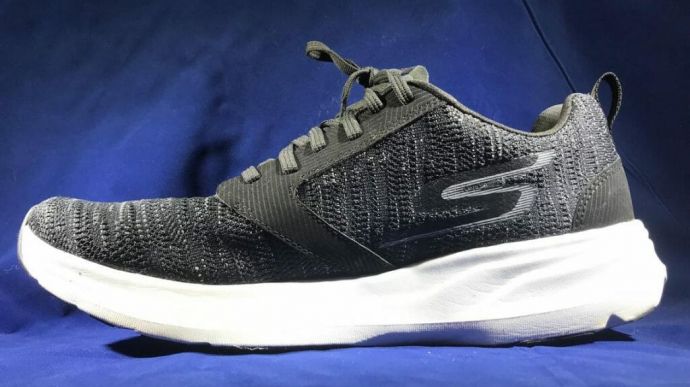 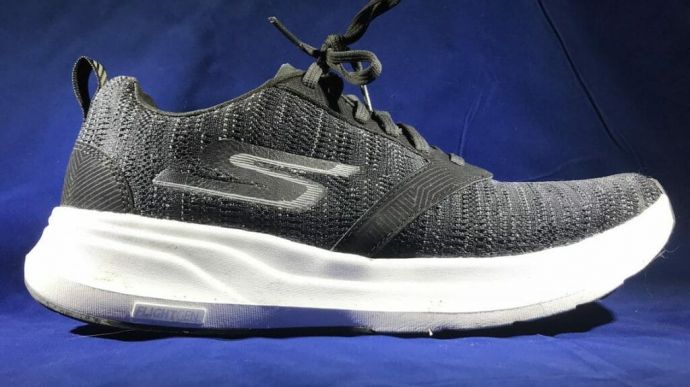 The Go Run Ride 7 is a smooth riding lightweight shoe that provides great cushioning and rebound.

Combine the ride with a breathable and comfortable knit upper and you’ve got a shoe that bests most of the shoes in its class, sometimes at half the price.

If you are a neutral runner that likes lightweight cushioned shoes, the Go Run Ride 7 must be considered.
WHERE TO BUY
LOWEST PRICE
$47
SHOE INFO
Skechers
Brand
GoRun Ride 7
Model
Cushioning
Type
9 oz. (255 gr.)
Weight
95 US$
MSRP
6 mm
Heel Drop
GOrun Ride 6
Previous model
WHO IS IT FOR
This shoe is for all runners looking for a lightweight trainer that can provide ample cushioning and rebound.
Help me choose

It has been a while since I’ve had the opportunity to review a Skechers Performance brand shoe. The main thing I remember from past experiences with the brand is that I was pleasantly surprised.

The GoRun ride 7 is a highly cushioned neutral lightweight shoe with a knit upper and slightly rockered geometry.

The first thing I noticed about the shoe is the comfortable upper and ample cushioning. While walking around the shoe feels lightweight and my initial impression is that this shoe is going to have a nice ride. I was excited to get started testing the shoe.

The GoRun Ride 7 midsole features a 6mm heel to toe drop, FLIGHT GEN foam material, and a midfoot strike zone. The shoe also tapers toward the toe giving it a slightly rockered shape.

The midfoot strike zone is a reinforced area of rubber on the lateral edge of the outsole that gives you a landing pad and encourages a midfoot strike.

It’s nice to have that area to cut down on breakdown if thats the type of foot striker you are. I don’t necessarily think it does anything to “encourage” a midfoot strike, but at the same time it does nothing to hinder it either.

The shoe is marketed to have a durable hight traction outsole material. There are strips of rubber where needed. I found no evidence of the material having better or worse traction than what I experience on most road shoes.

FLIGHT GEN cushioning, just like almost every other cushioning given a fancy name these days, is designed to be lightweight and responsive.

The shoe is not a featherweight by any means but it does provide a stellar cushion to weight ratio if you’re interested in a highly cushioned shoe. When it comes to responsiveness the FLIGHT GEN cushioning delivers.

The shoe feels adequately cushioned and at the same time maintains a bouncy ride with nice rebound. It never feels sloppy.

There’s not a whole lot of ground feel due to the thick layer of cushioning but the rebound of the material combined with the rockered profile give this shoe an incredibly smooth ride that never gets old.

The upper is made of a breathable knit material and is described by Skechers as a “nearly” seamless upper. It features a gusseted tongue made of thin fabric as well as a pull tab on the heel to aid with putting them on.

Despite the description as nearly seamless, this upper feels seamless. There were no areas of rubbing or irritation. I found the gusseted tongue to sit nicely along the front of my ankle and stay in place.

The upper is very comfortable and breathable as advertised. I would describe the fit as almost sock like. It is sock like with a little extra room, like a slightly loose fitting sock but in a good way.

The upper secures the shoe nicely to your foot and the knit material allows for some expansion towards the forefoot. The shoe has an average sized toe box that should work for most people.

There is just the right amount of slip and slide to reduce the potential for blisters but also hold your foot securely in place.

Overall this upper achieves the goal of being comfortable and breathable. For those who are overly concerned with toe box size, this one is average.

I have nothing negative to say about it. The knit material is breathable and durable, the lacing system is standard but does a great job, and the gusseted tongue is an added bonus that combined with everything else makes this a nice fitting upper. It is solid all around.

This shoe can be compared to so many others, and in many cases its probably better. Given it has the exact same weight, I cannot help but compare it to the Hoka One One a Clifton 4.

I’ve been a fan of all versions of the Clifton because it provides a ton of cushioning in a lightweight package. The GoRun Ride 7 does the exact same thing an may be the better shoe depending on your preferences.

When comparing uppers I’d say they are pretty equal, the GoRun Ride 7 may get a slight edge in the comfort department.

When comparing midsoles, the Skechers has slightly less squish but noticeably more rebound than the Clifton 4. So if you don’t need the squish and want the rebound the Skechers wins hands down. The Ride 7 is also sure to be more durable given its knit upper.

Without factoring in the price the GoRun Ride 7 stands out. When you consider that you can get this shoe for $90 retail and on some sites at a significant discount from that, it’s honestly a no brainer.

I would suggest this shoe to every single person I know even if it were $130. It is that good. I think that the GoRun Ride 7 legitimately could be the best shoe that I run in all year.

We purchased a pair of Skechers GoRun Ride 7 from runningwarehouse using our own money. This did not influence the outcome of this review, written after running more than 50 miles in them.

Visit ShopAmazon.com
This page contains affiliate links. As an Amazon Associate I earn from qualifying purchases.
WHERE TO BUY
LOWEST PRICE
$47