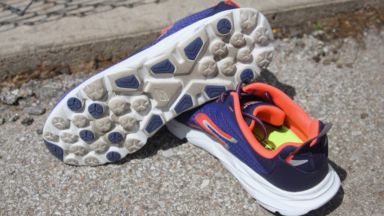 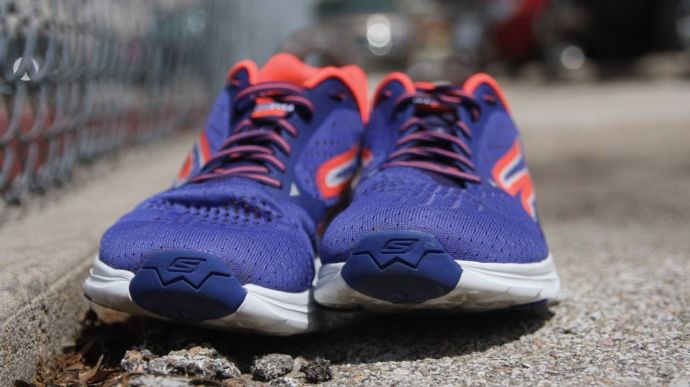 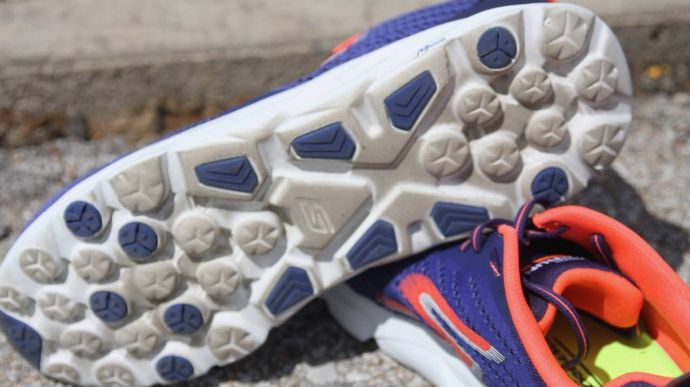 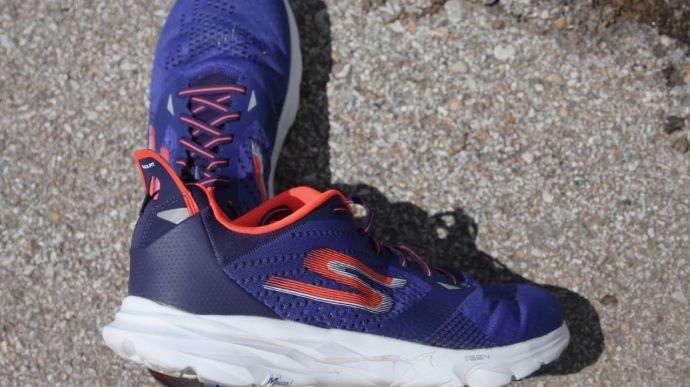 The Skechers GOrun Ride 6 is a lightweight trainer that will fit anyone's budget. However, this offering falls short when compared to other Skechers offerings this season.
WHERE TO BUY
LOWEST PRICE
$90
SHOE INFO
Skechers
Brand
GOrun Ride 6
Model
Lightweight
Type
8.30 oz. (235 gr.)
Weight
90 US$
MSRP
4 mm
Heel Drop
Feb / 2017
Release Date
GOrun Ride 5
Previous model
WHO IS IT FOR
This shoe is designed for any runner who is logging miles on solid pavement.
Help me choose

The Skechers GOrun Ride 6 is the newest offering from Skechers, as a more economical offering in the GOrun series. However, this shoe falls short of the mark that the company hit with their wonderful GOrun 5 and the newest GOmeb series as well.

Although not a terrible shoe, it is such a steep step down from the other shoes, that it seemed even more disappointing than it possibly could have. The sole and portions of the upper felt cheap and almost seemed an afterthought for the company.

The GOrun Ride 6 is the cheaper sibling of the GOrun 5. With a less dense foam, and less rubber on the bottom. It also has a lesser upper with a slightly wider toe box.

As with any company, Skechers is looking to market these shoes towards the runners hesitant to spend triple digits.
When these shoes first arrived, I thought they looked fairly nice.

It is the same color scheme as the GOruns that were sent my way in January. However, when I put them side-by-side to the GOruns, they looked a little cheaper.

It also didn’t help that the insole was thin, and folded under in the toe box of both shoes. This crease in the insoles never worked themselves out — not even after trying to iron them.

My first run in them was both good and bad. The cushion was more than enough to feel comfortable, but it felt mushy and my feet sank into the ground, including feeling every single rock that landed underfoot. So I didn’t really know what to think.

This shoe uses the Skechers 5GEN cushioning through the midsole. This cushion has great bounce and helps to push you into your next stride.

This shoe has a modest stack height (20mm heel, 16mm forefoot), that you’ll see in many mid-level trainers. This technology has good support and great energy return.

However, in this offering, the cushioning seems less dense than the GOrun 5s and thus results in more foot sinking.

The outsole has a couple of spots of rubber, but is mostly texturized foam from the midsole. This lack of rubber resulted in more feeling from the ground coming through onto the soles of my feet.

Usually this is ok, however, when I took these out on the crushed gravel or regular gravel roads they were uncomfortable. It seemed as though my feet were getting stabbed by rocks on each stride.

The other drawback to this outsole, is that the lack of rubber and other textures resulted in lessened grip. While out on runs in the rain, or on grassy surfaces, I had a few slips.

Nothing resulted in me falling, however, any kind of slippage on concrete concerns me.

The upper fits true to size, using a seamless construction. The upper is made using soft mesh which allows for superior ventilation. Even in a few runs in the low-to-mid 90s my feet never felt overly warm.

This allowed for some great comfort in different conditions. However, this ventilation also made runs in the rain a hassle. With wet conditions, my feet got soaked, and it was a little annoying.

The make up of the upper is modeled after the GOruns, with a secure heel and tight midfoot that splays out into the toes. However, the splay doesn’t start soon enough.

Overall, this shoe just feels like a cheaper knockoff of the GOruns and although you can easily find these shoes online for $50-60, they just don’t seem like they are worth the money.

Mostly, I come to this conclusion because of the fact that the GOrun 5 is a superior product which can be found for $80.

This shoe could definitely be a good pick up for your child who is coming into running for the first time. They are lightweight and could be a great beginner shoe for a cheap price. However, I don’t know that this is enough to truly recommend this shoe.

I still love the Skechers Performance series, and log miles in the GOruns and GOtrail Ultra 4s. But this shoe comes off as an afterthought, and I would steer you towards other options.

We thank the nice people at Skechers for sending us a pair of GOrun Ride 6 to test. This did not influence the outcome of the review, written after running more than 50 miles in them.