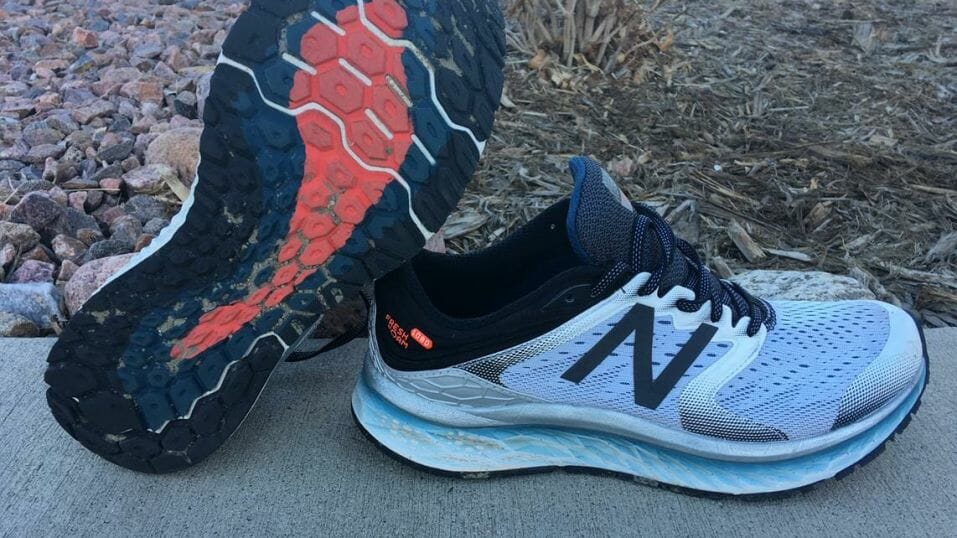 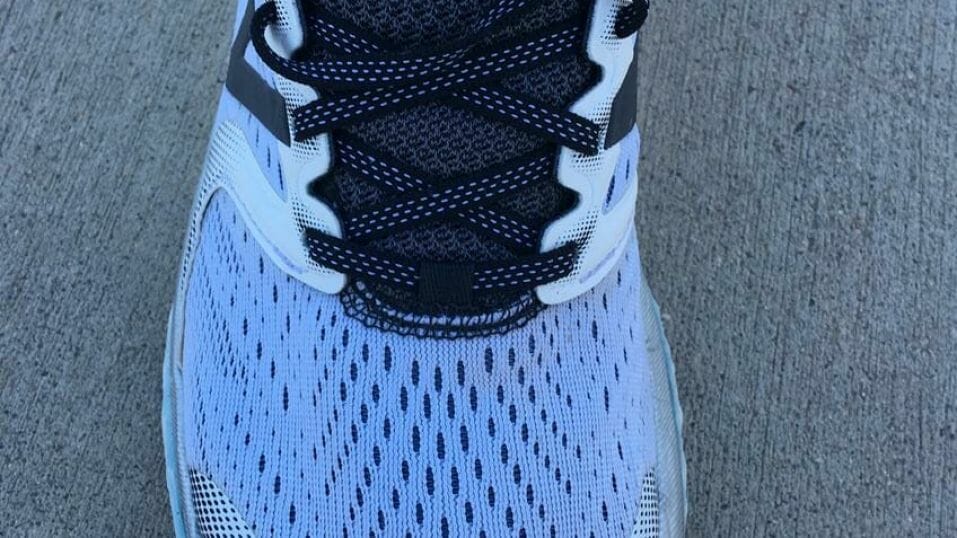 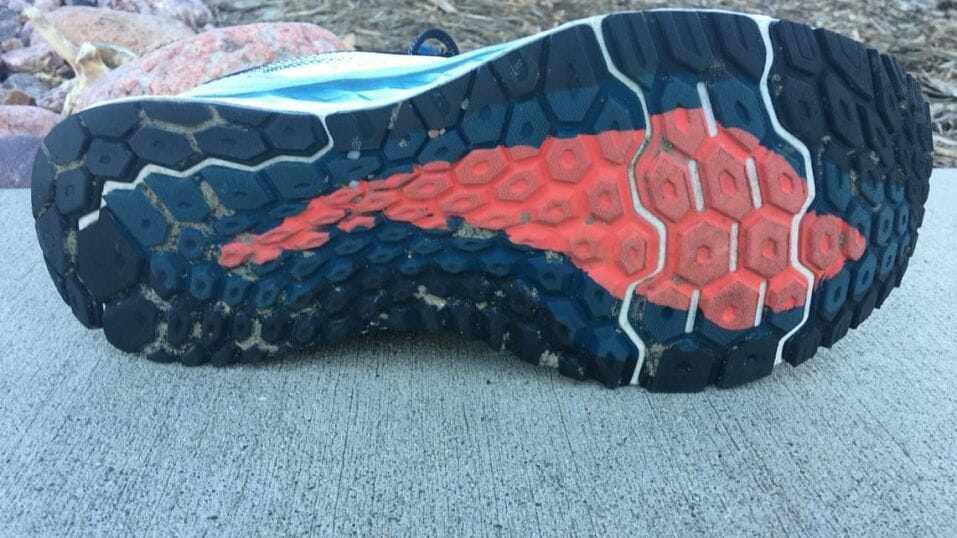 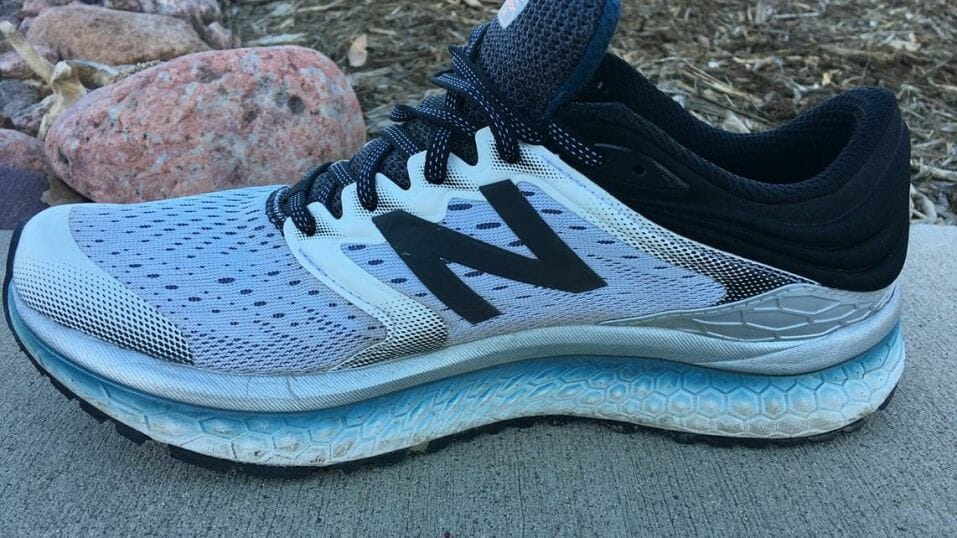 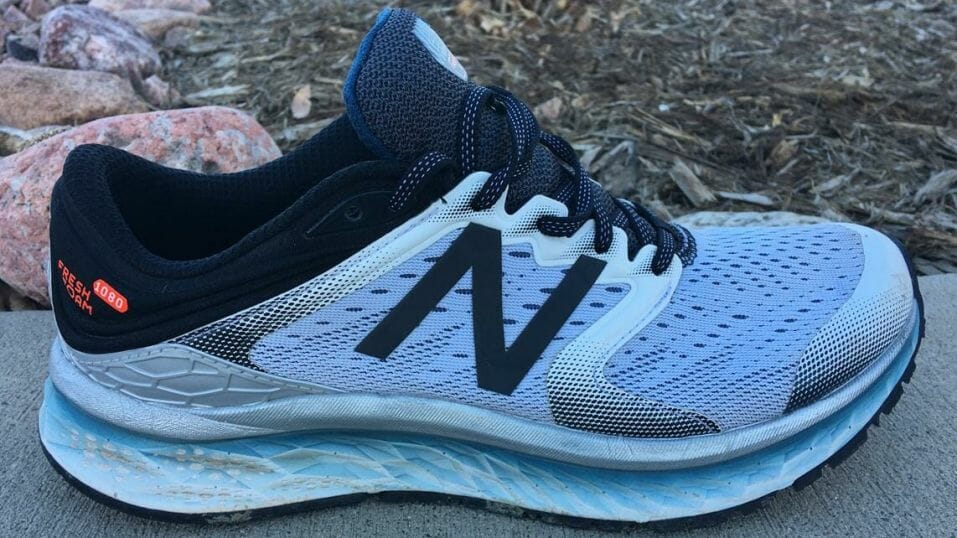 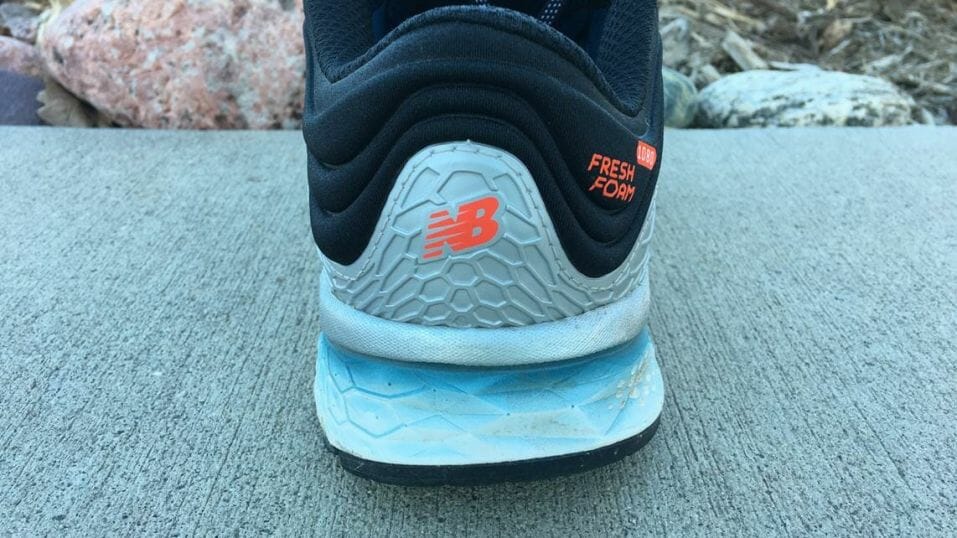 Once again the 1080 appears to be a very promising premium cushioned daily trainer, but misses the mark. Changes to the geometry of the midsole which promised to soften the shoe unfortunately haven’t leaving the shoe with the same firm uninspiring ride.
WHERE TO BUY
LOWEST PRICE
$47
SHOE INFO
New Balance
Brand
Fresh Foam 1080 v8
Model
Cushioning
Type
10.60 oz. (301 gr.)
Weight
150 US$
MSRP
8 mm
Heel Drop
New Balance 1080
Family
Fresh Foam 1080 v7
Previous model
WHO IS IT FOR
For runners who are already comfortable in the 1080 fresh foam, or prefer a smooth but very stiff ride.
Help me choose

Visit ShopAmazon.com
This page contains affiliate links. As an Amazon Associate I earn from qualifying purchases.
WHERE TO BUY
LOWEST PRICE
$47

The New Balance Fresh Foam More is a maximal trainer that still has a pep in ... (Read expert review)