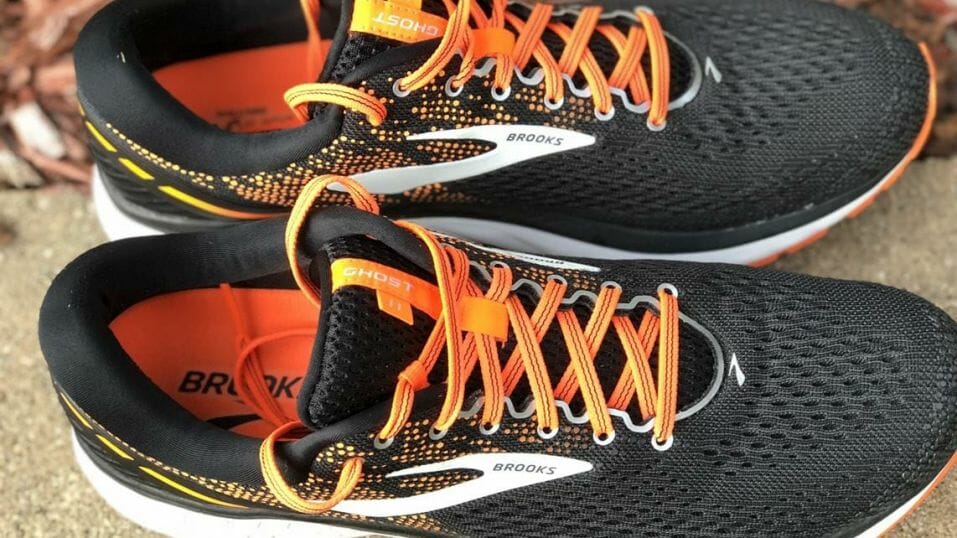 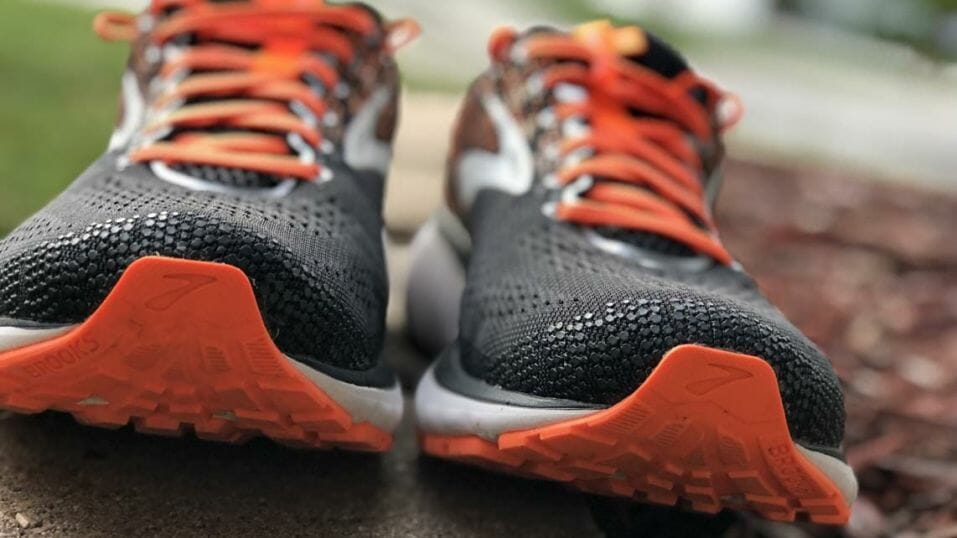 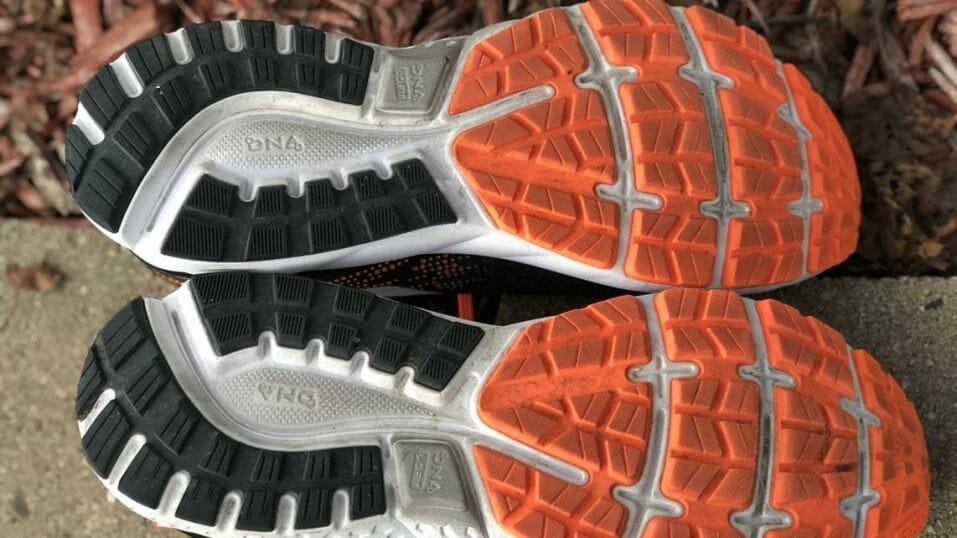 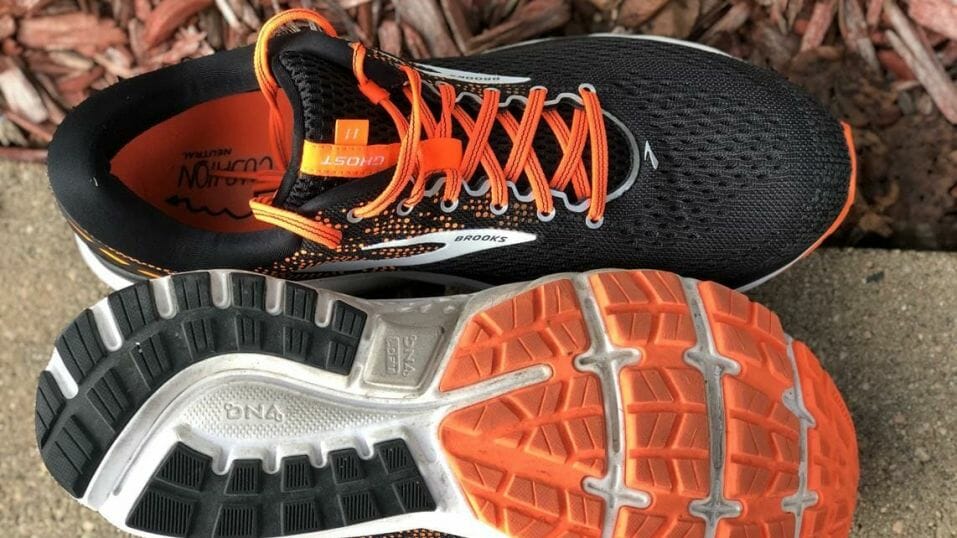 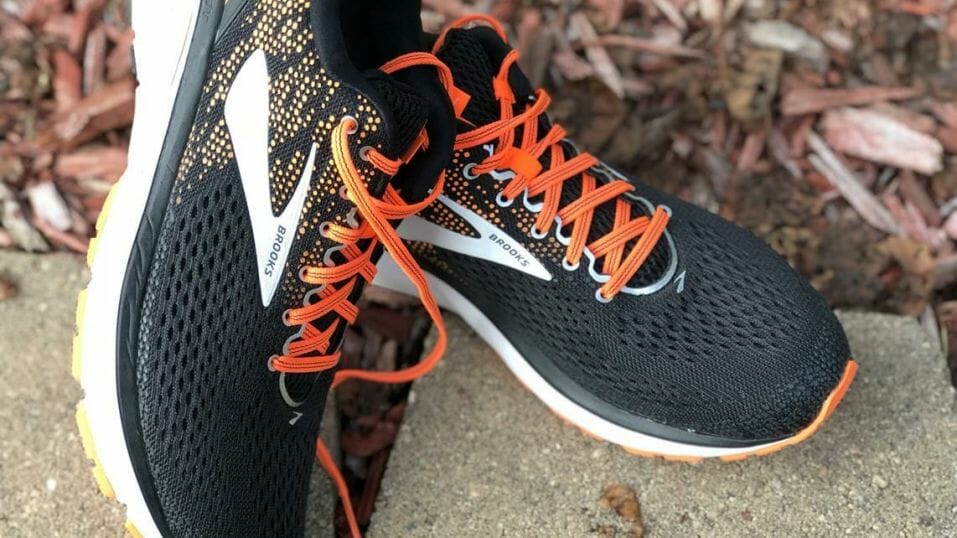 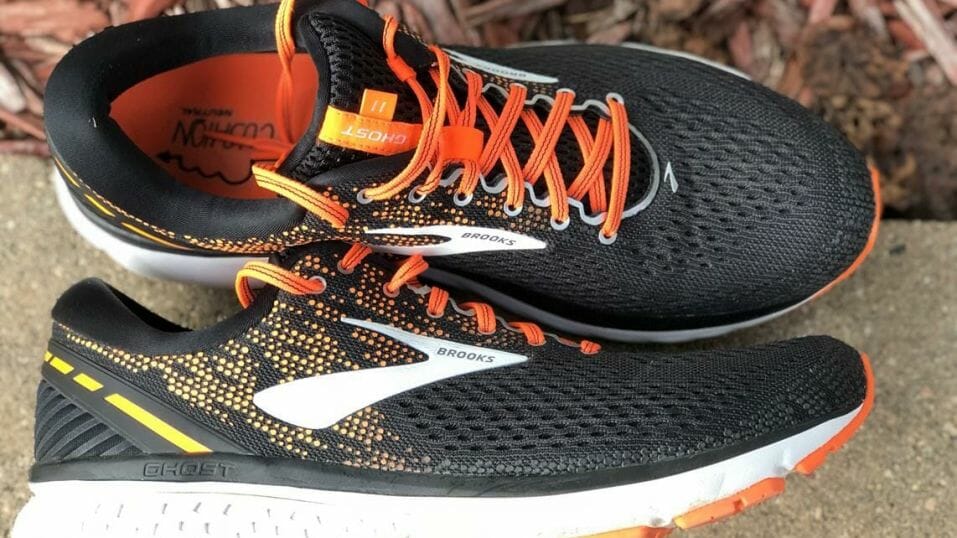 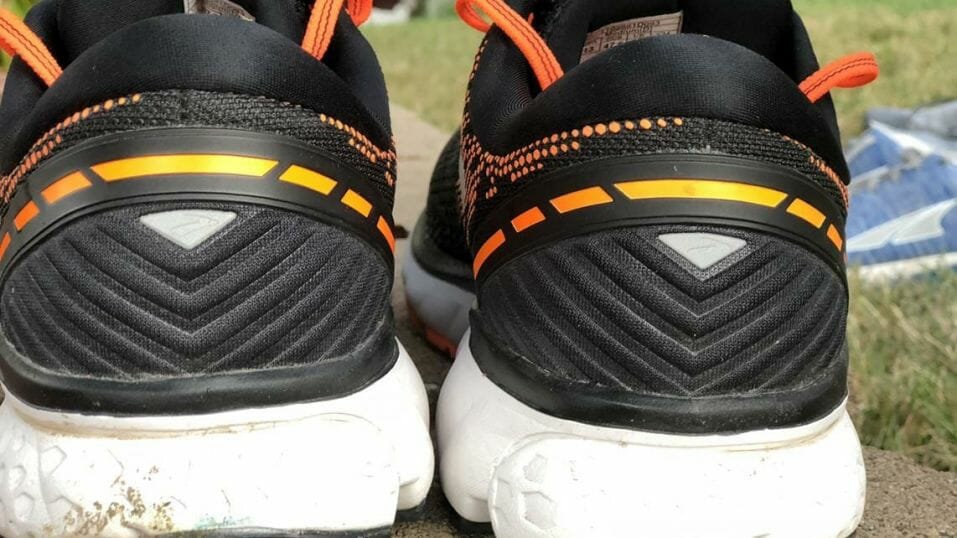 The Brooks Ghost 11 is an everyday trainer with enough cushion for most distances. At a competitive price point, the shoe delivers a of positives.
WHERE TO BUY
LOWEST PRICE
$74
SHOE INFO
Brooks
Brand
Ghost 11
Model
Cushioning
Type
10.90 oz. (309 gr.)
Weight
120 US$
MSRP
12 mm
Heel Drop
Brooks Ghost
Family
Jun / 2018
Release Date
Ghost 10
Previous model
WHO IS IT FOR
This shoe is for any runner. Although with the new sole unit, heavy-set runners may want to look for a shoe that provides more cushion for the long runs.
Help me choose

When people think of cushioned neutral shoes, the list is ample. But there are a few that have proven themselves year after year and have risen to the top: Saucony Ride, Nike Pegasus, Mizuno Wave Rider, ASICS Cumulus and the Brooks Ghost.

All of these shoes have made it to at least model 10, which proves they are high quality shoes. Coming in at the $120 price point, it can be daunting to know which one to choose.

In this case I was able to test the Ghost 11 and see how they held up this year. In past years, this model has been my favorite of the year, I loved the 9s and 10s, and I hoped that Brooks wouldn’t mess with them too much.

But in the end, this shoe was completely redesigned and that has changed some things.

The Brooks Ghost represents a “Go-To” shoe for many runners. It is a reliable neutral runner with ample cushion for most distances while staying lighter weight and responsive enough to pick up the pace.

This shoe is the main neutral trainer from Brooks below the maximal cushion level. Paired with the Glycerins, the Ghosts are the top tier of neutral technology.

However at a $120 price point, they are far more affordable than the $150 Glycerins.

This shoe is in direct competition with the Saucony Ride, ASICS Cumulus and Nike Pegasus. All four of the shoes come at the same price and offer different technologies for each runner.

When these shoes arrived, I was impressed with the look of the redesign. The upper is attractive, and the new sole unit looks sleek.

They were great as an all-day shoe. On the first run out of the box, they worked great as I did a quick 5k and pushed some speed.

The Ghosts got a brand new sole unit. Gone are the days of a full, thick layer of Brooks’ DNA foam. Instead, this year, they added the new DNA Loft foam under the heel.

This foam is advertised as softer and more responsive than the original DNA material. However, I did not feel that way with this model. I don’t know that you get the benefit of this foam when it is only layered under the heel of the foot.

The rest of the midsole uses the original DNA material, which offers a cushioned and responsive ride through your toe-off.

However, the feel underfoot this year seems as though they cut back on the amount of cushion as the shoe rode much firmer than the past two models.

This means the ride is much more responsive and you can dial up the speed easier. However, it also means they become fatiguing quicker on the long runs.

The midsole uses a grooved midsole with a segmented crash pad to offer flexibility and adapt to your gait. This really shines when picking up the pace and testing out the responsiveness of the shoe.

The outsole still offers a blown rubber material with plenty of grip and durability. However, this year’s model does not have as much grip as in past years. This is actually an extreme positive for me.

In the past the grip was so much that at times it could just feel like too much and even fatigue the knees (a small complaint for previous models). This year, the grip is appropriate. It handled rainy surfaces, and multiple surface materials.

The redesigned upper uses new materials and keeps the breathability expected from previous models. The upper offers a seamless, dual layer of engineered mesh that lets air in but keeps dirt out.

The upper fits true to size on length (my 13s were spot on), but narrow from the midfoot through the toebox. And although the materials are comfortable for all-day wear, it seems lacking when compared to previous models.

The upper fits narrower than the 9s or 10s, and this if mostly felt in the toe-box.

At times, it felt as though my pinky toe was pushing the material of the upper and was wider than the offered area — I have large feet, but have never needed wide fit shoes. This was uncomfortable on longer runs.

The other negative on the upper is that it lacks structure found in previous models. Gone are the overlays through the midfoot that helped lock my foot in during my runs.

I believe more structure there would have made up for the narrower fit, but at times it almost felt like my feet were sliding a bit and not as locked in as in past models.

However, the heel counter does a great job of supporting and locking the heel into the back of the shoe and Brooks kept the tongue guide loop (only one this year).

This little loop can easily be overlooked, but it is such a nice little feature that I wish more shoes would include. It keeps the tongue down and in the correct place through all your runs.

In the end, the Ghosts are a very solid shoe. They performed very well and I enjoyed them for most runs. However, when I compare them to previous models, they didn’t stack up quite as well as the 9s or 10s.

I ran at least 500 miles in each of the previous models and gave them both 10/10 ratings on the site. That is a lot to live up to, and I had hoped this year would be no different.

But Brooks has made the decision to redesign and move forward with their new technologies. Sometimes this can be a hit (look at Saucony using ISO) and sometimes it falls a little flat. In this case, the redesign fell flat for me.

Less cushion, narrower fit, less structure on the upper. These things just made for a less enjoyable experience on my feet than previous year.

With that said, however, this shoe is still one of the better ones on the market. It is responsive, and holds up to the pounding of all the miles you want to throw at it.

Although not as good as previous models, it is still a shoe that is worth it for many runners out there.

We purchased a pair of Brooks Ghost 11 from runningwarehouse using our own money. This did not influence the outcome of this review, written after running more than 50 miles in them.

Visit ShopAmazon.com
This page contains affiliate links. As an Amazon Associate I earn from qualifying purchases.
WHERE TO BUY
LOWEST PRICE
$74

The Brooks Glycerin 17 is a maximal cushion trainer for any neutral runner. ... (Read expert review)