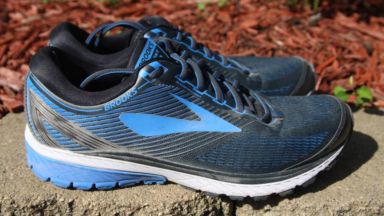 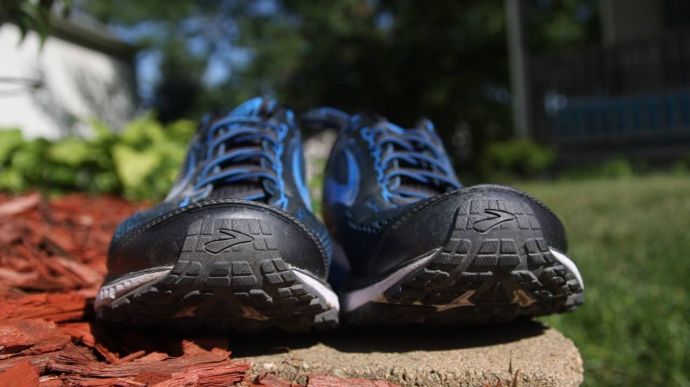 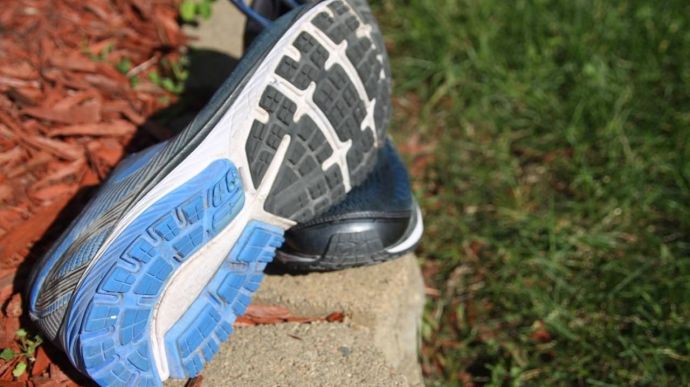 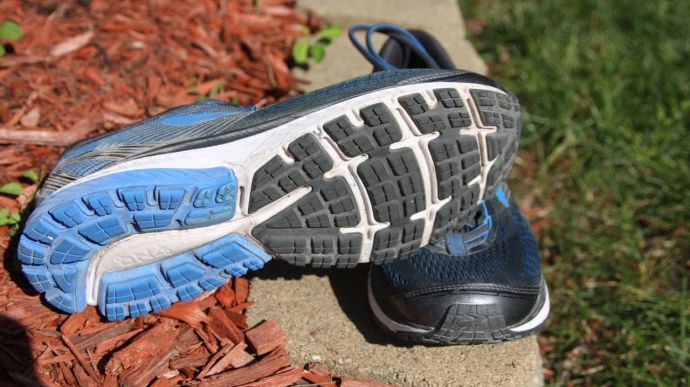 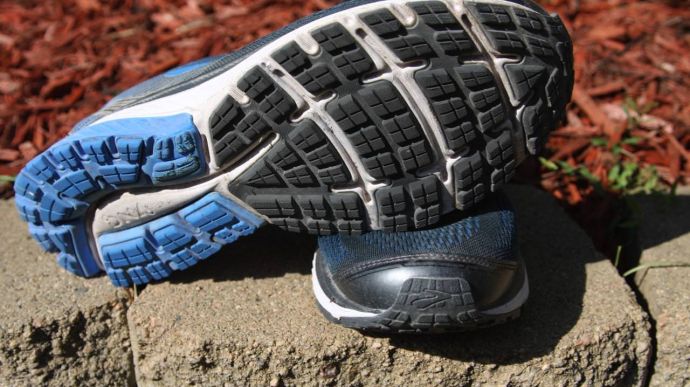 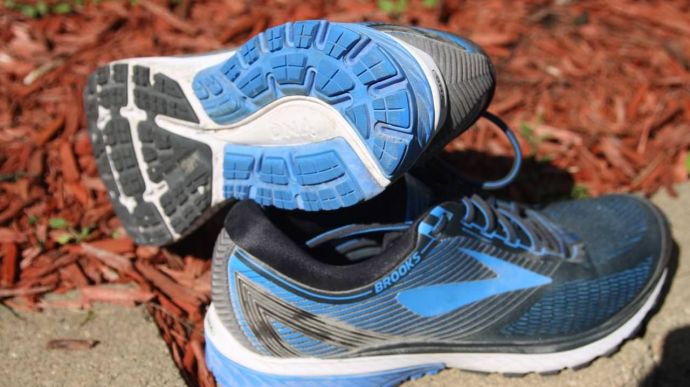 The Brooks Ghost 10 is a daily neutral trainer that can take a beating and delivers a comfortable run every time. Priced well, and designed for all neutral runners, this is a "go-to" shoe.
WHERE TO BUY
LOWEST PRICE
$231
SHOE INFO
Brooks
Brand
Ghost 10
Model
Cushioning
Type
oz. (0 gr.)
Weight
120 US$
MSRP
12 mm
Heel Drop
Brooks Ghost
Family
Oct / 2017
Release Date
Ghost 9
Previous model
WHO IS IT FOR
This shoe is for anyone who is a neutral runner. Plenty of cushion for long miles, still light and quick enough to push the pace.
Help me choose

The updated look of the Brooks Ghost 10 delivers on the same high quality as previous models. Although the upper looks different in its design, the main technologies are the same as in the Ghost 9.

The fact that Brooks listened to runners and didn’t make drastic changes from a successful shoe is refreshing and is the correct decision.

This shoe offers the cushion you need to log long miles, yet they are light and responsive enough to tackle your tempos.

The Ghost 10 is one of Brooks’ main neutral offerings, and one of the company’s biggest sellers. There is a reason that every year runners come back to this shoe, and that is that it delivers.

This shoe competes against the likes of the Saucony Ride, Nike Pegasus, ASICS Cumulus, Mizuno Wave Rider and the Under Armour Speedform Gemini.

Although they all compete, the Ghosts seem to lead the pack. I say this from experience, and from seeing the Ghosts on so many feet.

When these shoes were delivered, they were visually very appealing. Nice colorway — and some awesome other choices available from subdued to flashy — which was clean and ready to wear on the streets.

These shoes were great on the feet for my “all-day” test. But they were begging for a run.

My first run was a 7-mile easy effort, and these shoes delivered. They left my feet feeling comfortable and fresh. The upper let plenty of air in to cool my feet, and the cushion held up nicely to the first run.

The sole unit is basically the same as last year. The heel-toe drop stays the same at 12mm from previous models. Brooks has also kept the 30mm heel stack height from the 9s.

Brooks uses their signature BioMoGo DNA foam in the midsole. This cushioning continues to do its job and is one of the best foams I’ve felt underfoot for adapting to your landing and displacing pressure on your feet.

Maybe the best feature of the foam, however, is how much energy return you get in each stride. This energy transfer makes the ride comfortable at all times, and at all distances.

For the outsole unit, Brooks has kept the design from the 9s. This outsole uses a full-length crash pad which helps keep your stride consistent on the longer runs when your form may break down.

Also they have kept the signature look and functionality of a fully segmented sole unit that promotes flexibility.

This means that your stride — whether that be heel-to-toe or more of a midfoot or forefoot landing — transitions well from strike to toe-off.

The upper has a new look and visual design. However the technology used in it appears to be the same as the 9s.

Using a seamless engineered mesh, the upper of this shoe is incredibly breathable and flexible on your runs. This upper hugs your foot where it’s needed and splays a little where you want it to.

The new portions of the design are small, but very nice additions from previous models. The first of these that you’ll notice is the addition of structured midsole supports on the upper.

These supports help your midfoot feel a little more locked in and help support you during the transition of landing to toe-off.

The other update is a very small thing, but again is one of my favorite features of this shoe — and of previous models.

On the Ghost model, Brooks has always added a guiding eyelet on the tongue of the upper to keep it locked in during your runs and to help with lacing.

This year, they have added a second of these on the other side of the tongue, and I love it. This addition seems to make the upper feel even more supportive and the tongue doesn’t move at all during any of my runs. Sometimes it’s the small things.

Since I started reviewing shoes, I have enjoyed doing the Ghosts. They have become some of my favorite shoes and I have worn out the last couple models.

Last year in the 9s I did the review, continued running in them and set a new marathon PR in them. This year’s model is largely the same as last year, and that is not a bad thing. Don’t mess with what is already great.

It is responsive and cushioned to the point where the double-digit runs are no problem.

I enjoyed running tempos and long runs the same in this offering and plan to continue using them during my training for my first 50k. They can log miles with no problem.

If you are in the market for a pair of neutral trainers that can handle any workout you throw at it, this just might be the shoe for which you are searching.

We thank the nice people at Brooks for sending us a pair of Ghost 10 to test. This did not influence the outcome of the review, written after running more than 50 miles in them.

Visit ShopAmazon.com
Sorry - Product not found. Please try RunningWarehouse.Com to check in their assortment.
This page contains affiliate links. As an Amazon Associate I earn from qualifying purchases.
WHERE TO BUY
LOWEST PRICE
$231