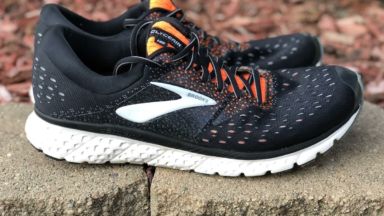 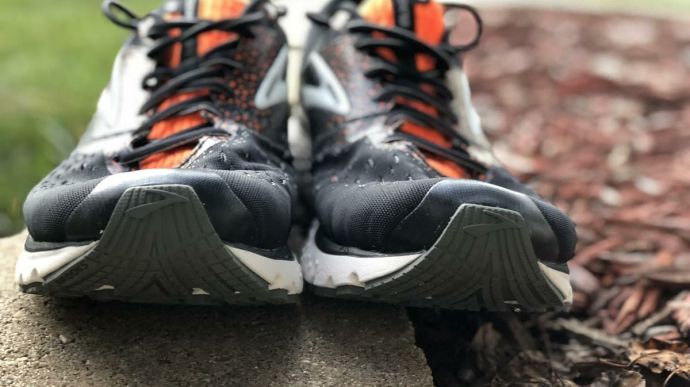 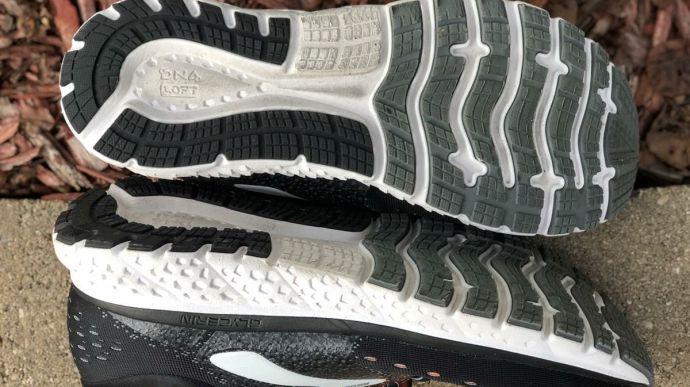 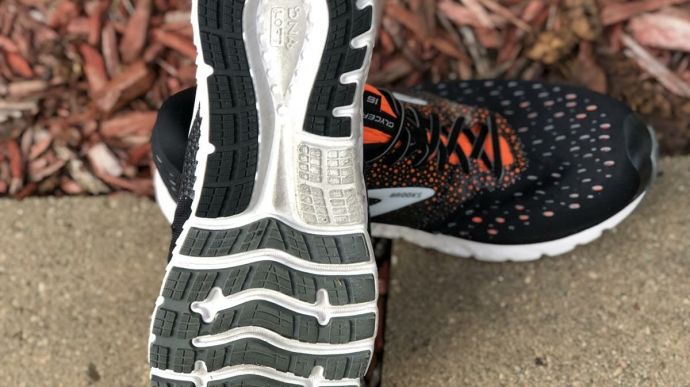 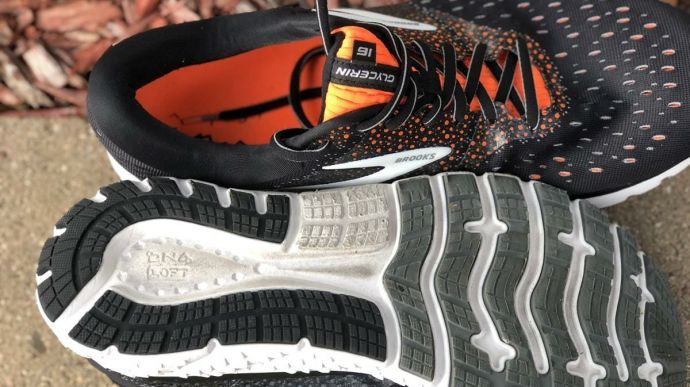 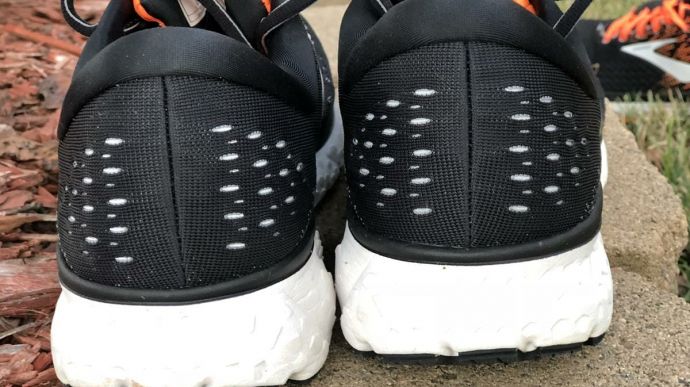 The Brooks Glycerin 16 is a maximal cushion trainer for any neutral runner. The fit and cushion is great, and this could be a great marathon shoe for anyone.
WHERE TO BUY
LOWEST PRICE
$103
SHOE INFO
Brooks
Brand
Glycerin 16
Model
Cushioning
Type
10.60 oz. (301 gr.)
Weight
150 US$
MSRP
10 mm
Heel Drop
Brooks Glycerin
Family
Jun / 2018
Release Date
Glycerin 15
Previous model
WHO IS IT FOR
This shoe is for any neutral runner who is going to log the long miles. It would also be a great option for heavier runners or beginners who want that higher level of cushion.
Help me choose

Visit ShopAmazon.com
Sorry - Product not found. Please try RunningWarehouse.Com to check in their assortment.
This page contains affiliate links. As an Amazon Associate I earn from qualifying purchases.
WHERE TO BUY
LOWEST PRICE
$103