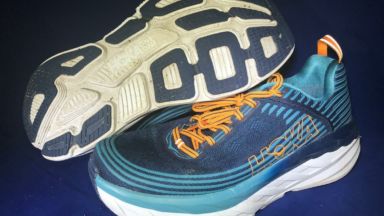 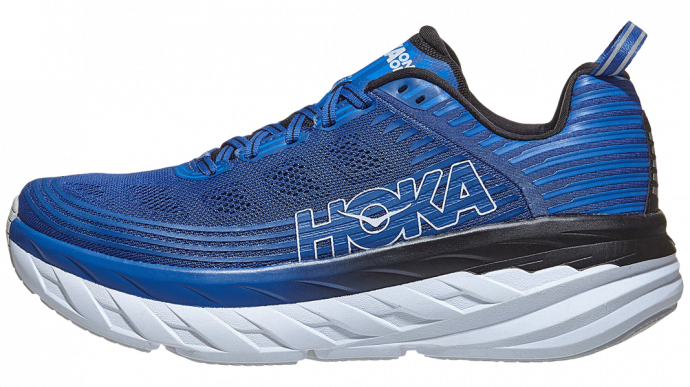 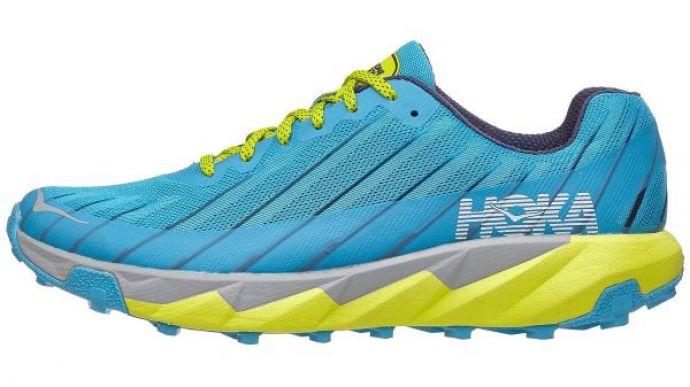 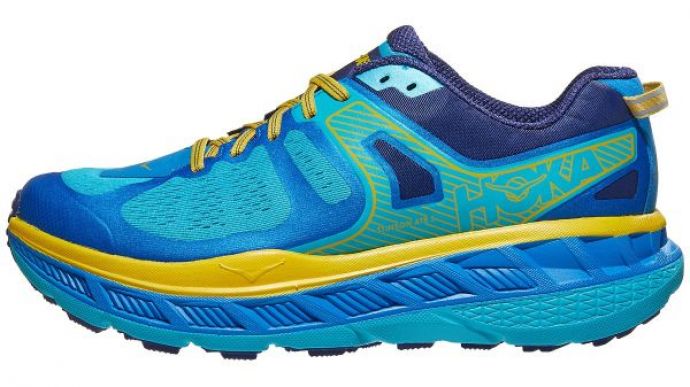 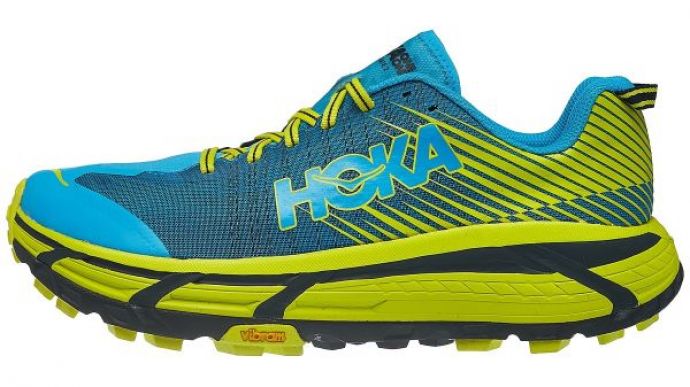 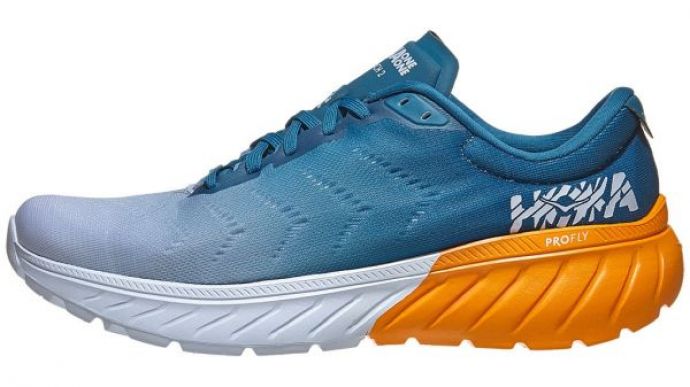 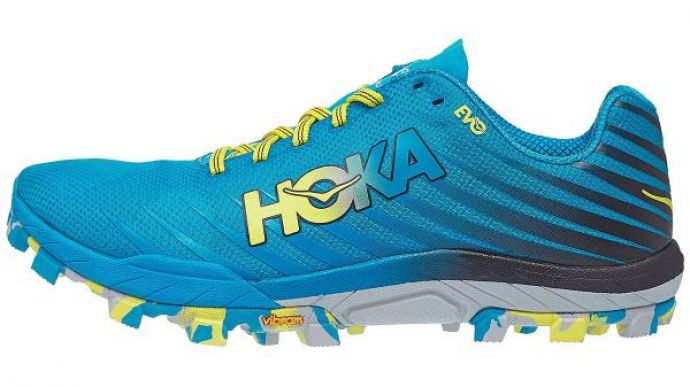 The Bondi 6 comes with some nice upgrades compared to the previous version. A redesigned heel area makes the upper more comfortable while a new mesh material makes it slightly less breathable. The shoe maintains a pillowy soft and smooth ride.
WHERE TO BUY
LOWEST PRICE
$150
SHOE INFO
Hoka One One
Brand
Bondi 6
Model
Cushioning
Type
10.90 oz. (309 gr.)
Weight
150 US$
MSRP
33 mm
Heel Drop
Bondi 5
Previous model
WHO IS IT FOR
This is a workhorse road shoe. It is best suited for daily low intensity training, long slow distance and recovery runs.
Help me choose