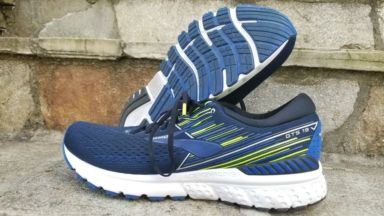 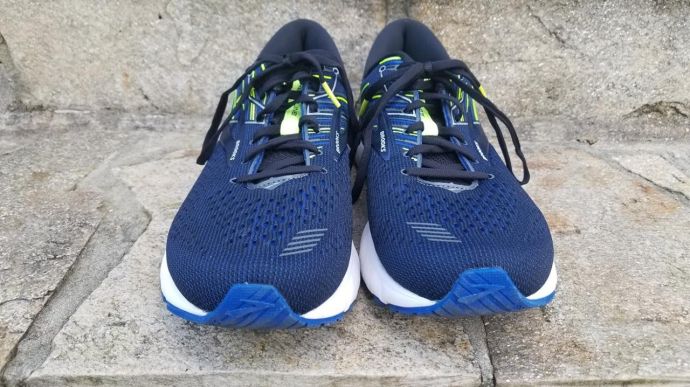 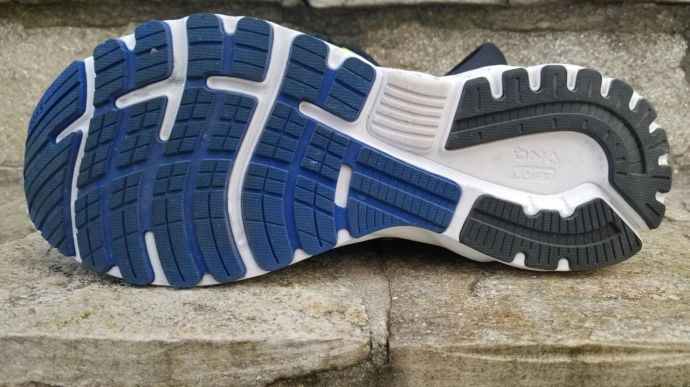 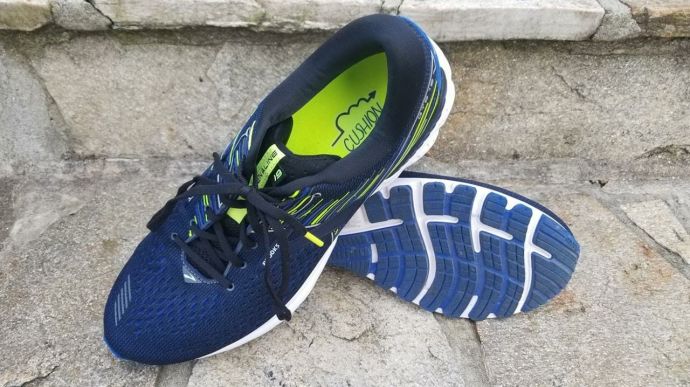 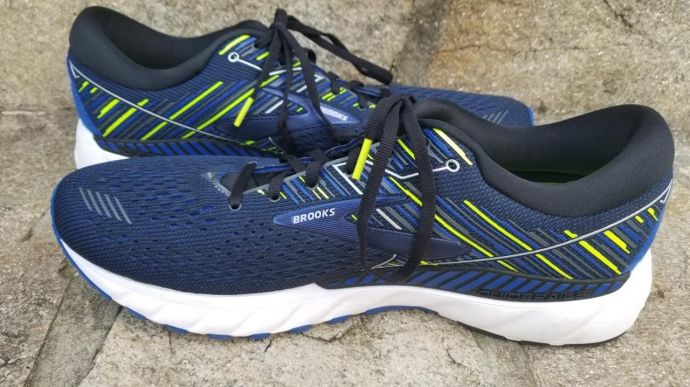 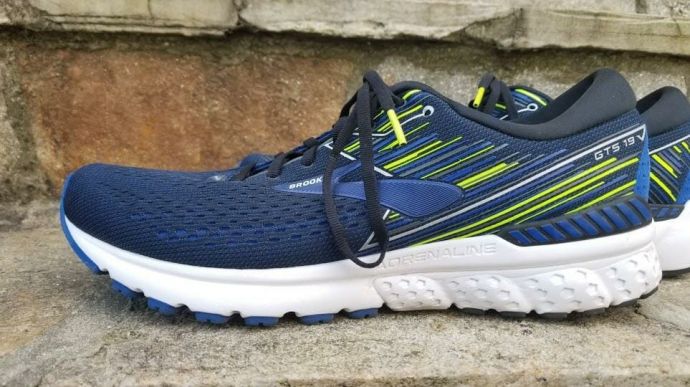 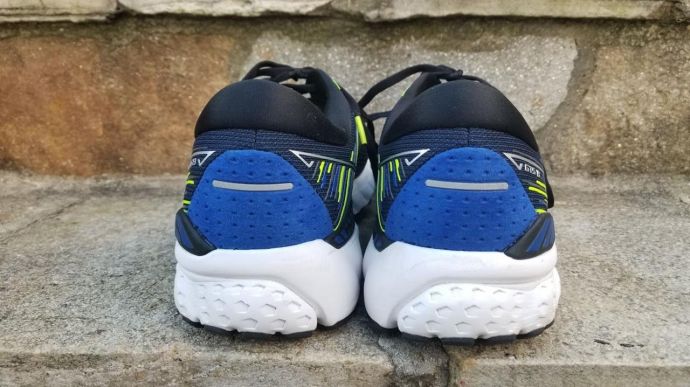 Loyalists will either fall in love again or shun it away. This longtime user is a fan.
WHERE TO BUY
LOWEST PRICE
$175
SHOE INFO
Brooks
Brand
Adrenaline GTS 19
Model
Stability
Type
11 oz. (312 gr.)
Weight
130 US$
MSRP
12 mm
Heel Drop
Brooks Adrenaline
Family
Nov / 2018
Release Date
Adrenaline GTS 18
Previous model
WHO IS IT FOR
This shoe caters to moderate to severe overpronators. People training for half marathon and up will appreciate this shoe; especially for the longer days and recovery runs.
Help me choose

Visit ShopAmazon.com
This page contains affiliate links. As an Amazon Associate I earn from qualifying purchases.
WHERE TO BUY
LOWEST PRICE
$175
AVAILABLE ON SALE:Previous model $139