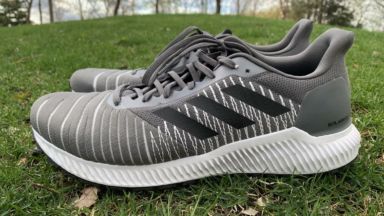 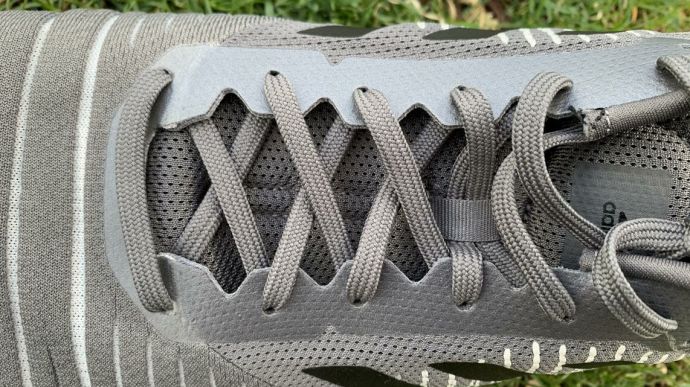 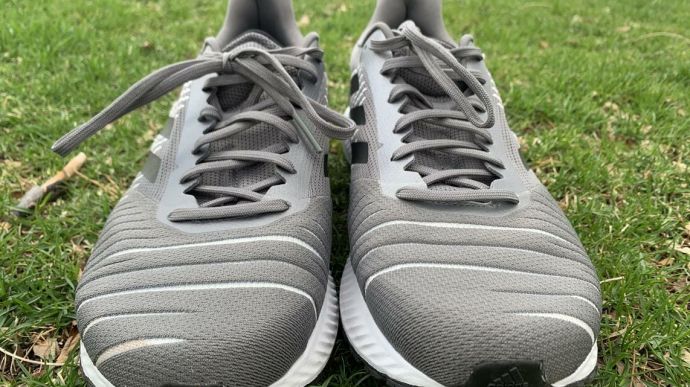 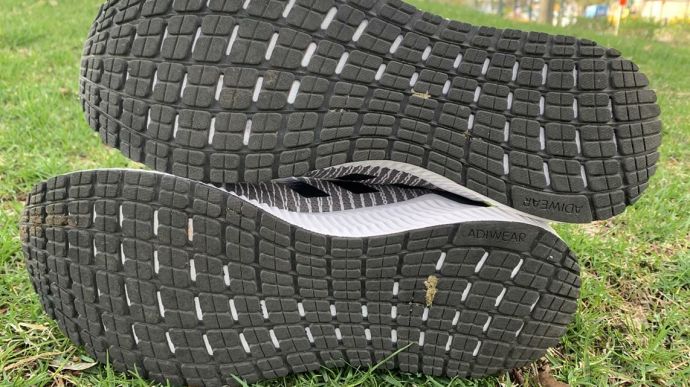 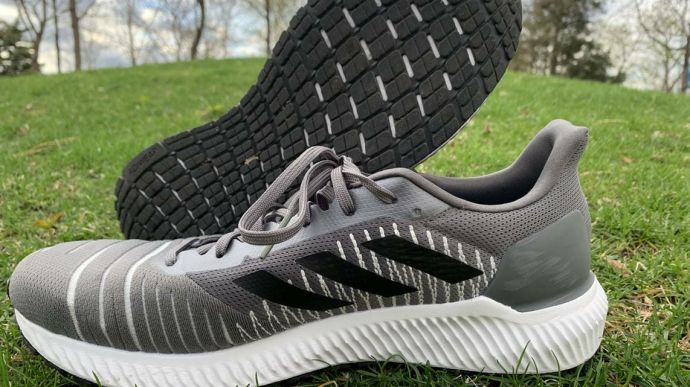 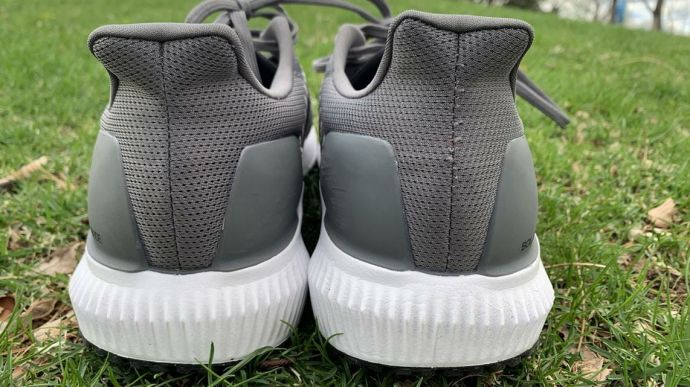 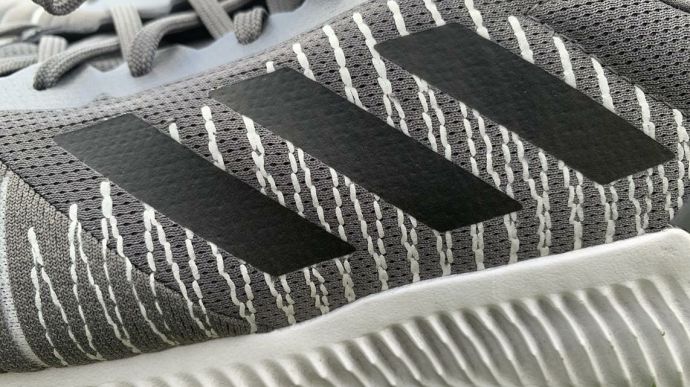 The Adidas Solar Ride is a budget-friendly option to the Solar line up of trainers. The Solar Ride is a neutral shoe that replaces more premium materials in the sole unit such as Boost foam and Continental rubber, and replaces them with Bounce and Adiwear rubber.
WHERE TO BUY
LOWEST PRICE
$54
SHOE INFO
Adidas
Brand
Solar Ride
Model
Cushioning
Type
11.3 oz. (320 gr.)
Weight
100 US$
MSRP
10 mm
Heel Drop
WHO IS IT FOR
The Solar Ride is a neutral shoe for runners looking for an every day trainer at a low price point. The trainer makes for a good entry level shoe and will last for many miles.
Help me choose

A newer line of running shoes, the Solar lineup, by adidas has released a number of new shoes recently. The latest is the budget friendly Solar Ride.

While all solar shoes boast a similar upper they differ greatly in the sole units.

The Solar Boost sole is made up of the highly coveted adidas boost cushioning with continental rubber outsole.

The Solar Glide is an update of the Supernova, not quite as premium as the Solar Boost, still with the boost midsole cushioning.

The Solar Drive contains a stability rail and the same boost cushioning. This does not qualify the Drive as a stability shoe however. For a stability option there is a dedicated stability version of the Solar Glide.

Unboxing the Solar Ride I was surprised to see how thick and stiff the upper felt in my hands.

In the upper there are thinner areas of mesh that appeared to be more breathable and flexible however the drastic difference in thickness of these grooves was surprising.

I can’t think of another shoes I’ve encountered with such features in the upper.

The toe box fabric is thick and was borderline constrictive. This constrictive feeling did not dissipate over time like the midfoot tightness eventually did.

The sole of the Adidas Solar Ride is made up of Adidas Bounce foam. While the more premium runner, the Solar Boost, includes the TPU Boost foam, the Solar Ride bounce foam is the more typical EVA type foam seen in running shoes.

Bounce foam is not as responsive under the foot compared to the Boost foam options.

The outsole of the Solar Ride is made up of a full length Adiwear rubber.

While Continental rubber which is seen in some other Adidas options, is more of a premium option, Adiwear is still a very durable rubber that should last over time on the shoe.

The rubber and sole is flexible even though the rubber is thick and full length.

There is an odd vertical fin like pattern which does not seem to add functionality but made the trainer appear bulky visually.

The upper of all Solar shoes in the Adidas lineup is similar with features that can be seen on all models.

The Solar line up while intended to be more run oriented over fashion based, there are some questionable aspects of the upper in the Solar Ride.

The thick upper with thinner more breathable grooves of fabric made for an upper which was not actually breathable. The upper got warm to the foot and collected sweat more than other shoes.

In wet and rainy weather the upper fabric collected the water and began to weigh down the shoe more than other running shoes with a thinner uppers do.

This stitching at times made the midfoot feel incredibly tight on some runs. It required more adjusting than other shoes to find a fit that felt right in the midfoot.

The heel counters in the Solar Ride is similar to other Solar shoes.

It is completely separated in the achilles, though closer together than other adidas shoes such as the Pureboost DPR, the heel counter will either be loved or hated by the runner using it.

Reviewing a budget-friendly running shoe can be challenging at times. Knowing that there are other shoes made by the same company which may alleviate some of the issues seen in the shoe can alter the way you think about a shoe and rating it.

The Adidas Solar Ride is not a perfect shoe, it certainly has limitations. But it is also a cheaper and more valuable purchase than other shoes that are available as a neutral daily trainer by adidas.

The bounce sole makes for an okay, at times harsher ride than a boost midsole, and ultimately the difference in the sole between the more expensive Solar options is really about preference.

The step down from a Continental rubber outsole to the adiwear seen on the Solar Ride does not negatively impact the shoe in a way that should discourage a runner from buying the Solar Ride.

The outsole was durable through all of testing and had fine traction.

The upper of the Solar Ride is again just okay. The lack of breathability, issues with fit, and odd heel counter don’t add anything exciting to the Solar Ride. It is an okay shoe at a valuable price point.

Personally, if buying for price, there are better neutral daily trainers which can be found on sale, the Nike Pegasus, Saucony Ride, or Brooks Ghost to name a few that I would look to purchase and use over the Adidas Solar Ride.

We purchased a pair of Adidas Solar Ride from runningwarehouse using our own money. This did not influence the outcome of this review, written after running more than 50 miles in them.

Visit ShopAmazon.com
This page contains affiliate links. As an Amazon Associate I earn from qualifying purchases.
WHERE TO BUY
LOWEST PRICE
$54