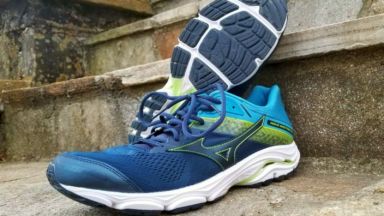 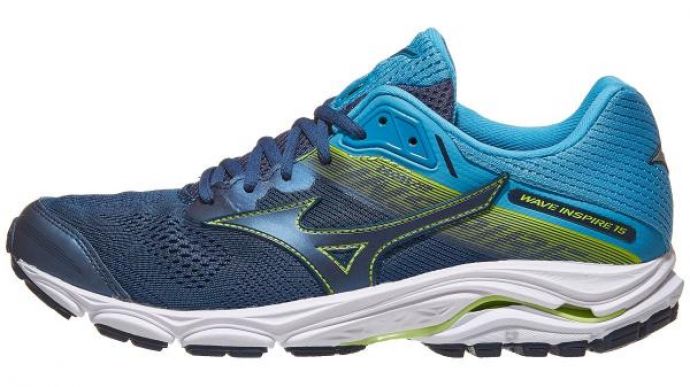 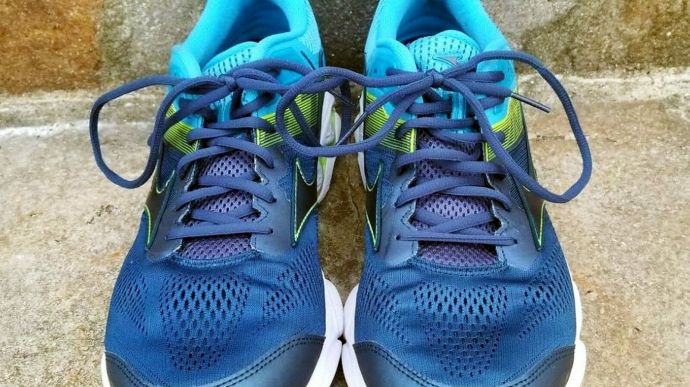 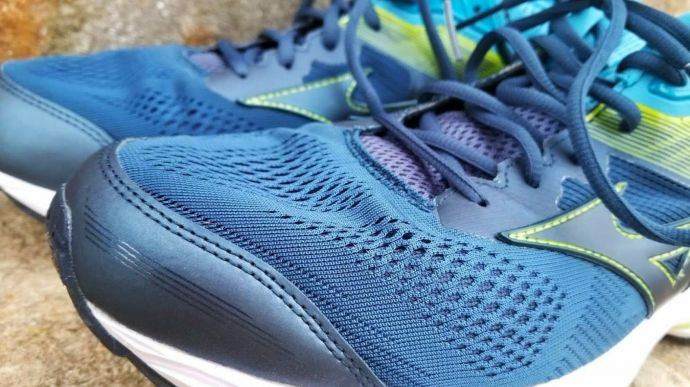 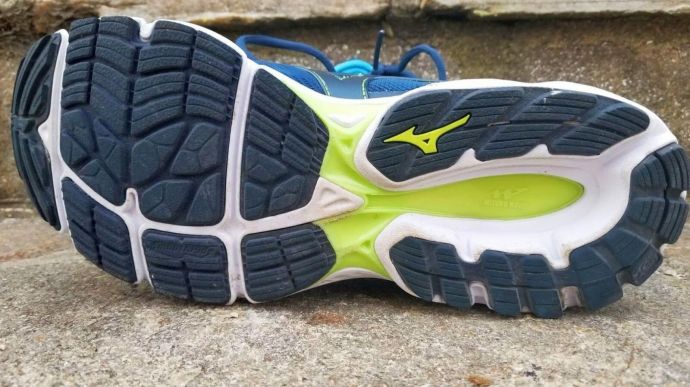 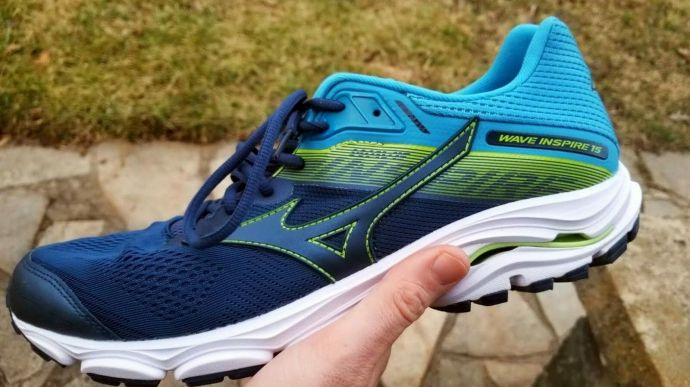 The Mizuno Wave Inspire 15 is a shoe that is true to its name - inspiring runners to go further and faster. Its adaptive ride and stability features provide great support and a smooth ride.
WHERE TO BUY
LOWEST PRICE
$130
SHOE INFO
Mizuno
Brand
Wave Inspire 15
Model
Stability
Type
10.3 oz. (292 gr.)
Weight
130 US$
MSRP
12 mm
Heel Drop
Mizuno Wave Inspire
Family
Wave Inspire 14
Previous model
WHO IS IT FOR
This is a high mileage shoe plain and simple; perfect for someone training for a half marathon and up. It caters to those with moderate to severe over pronation who need support.
Help me choose