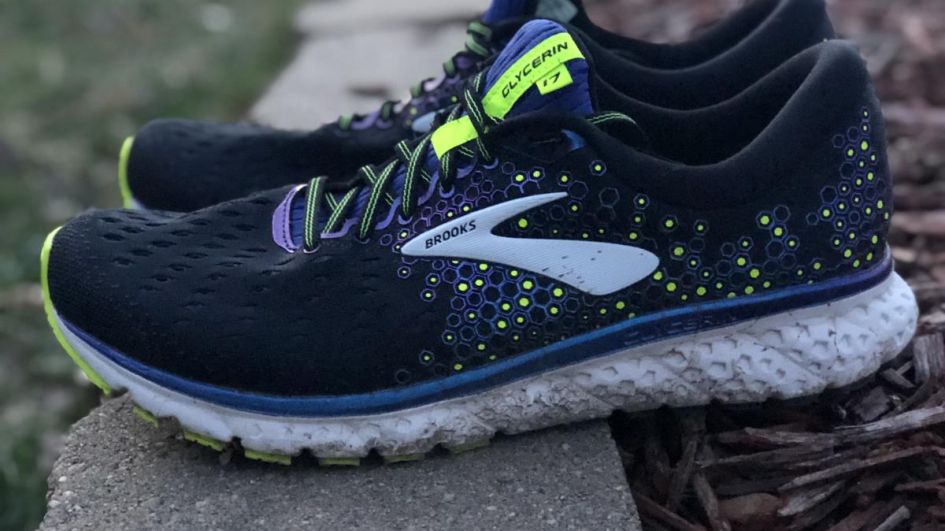 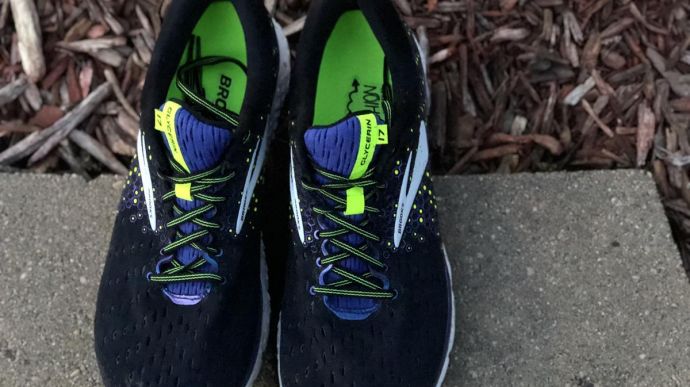 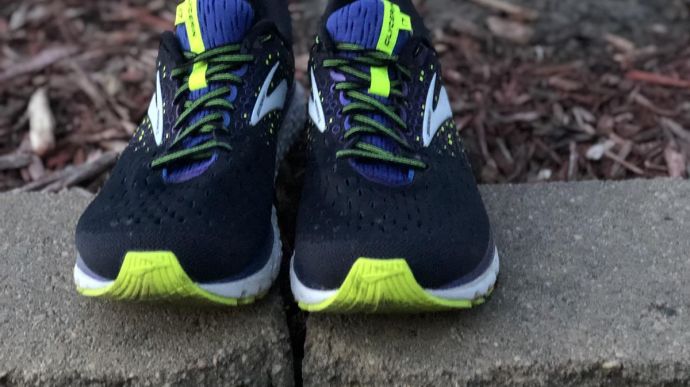 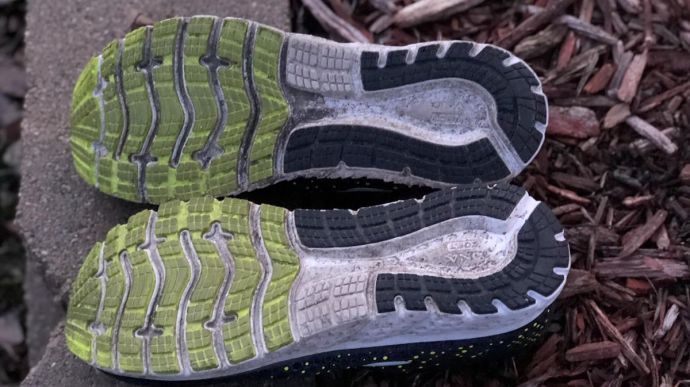 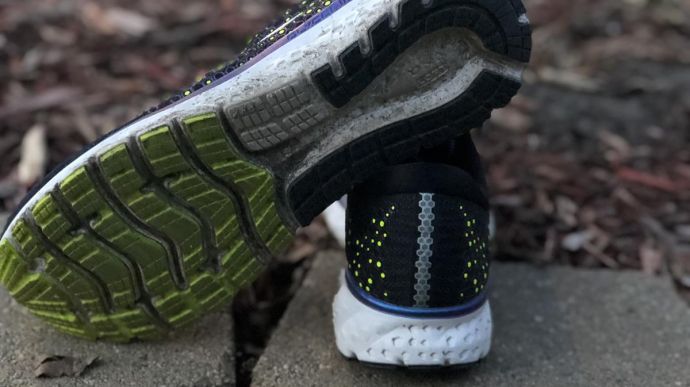 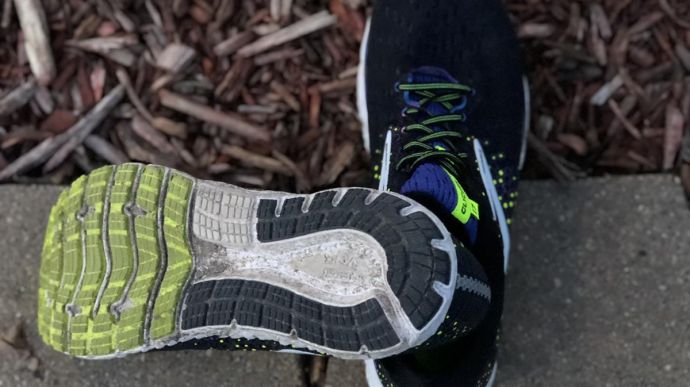 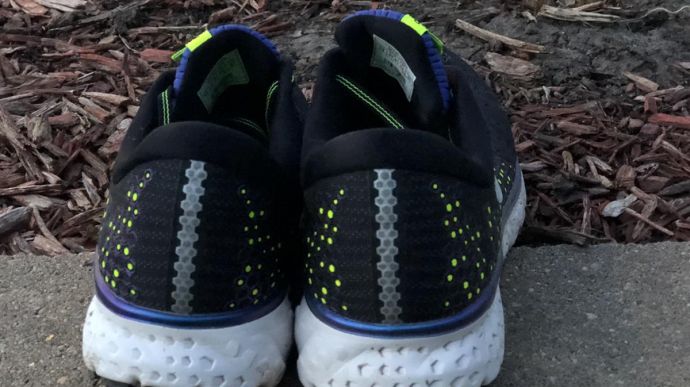 The Brooks Glycerin 17 is a maximal cushion trainer for any neutral runner. The fit and cushion is great, and this could be a great marathon or long-run shoe for anyone.
WHERE TO BUY
LOWEST PRICE
$82
SHOE INFO
Brooks
Brand
Glycerin 17
Model
Cushioning
Type
10.6 oz. (301 gr.)
Weight
150 US$
MSRP
10 mm
Heel Drop
Glycerin
Family
Glycerin 16
Previous model
WHO IS IT FOR
This shoe is for any neutral runner who is going to log the long miles. Although costly, it is a great option for heavier runners or beginners who want that higher level of cushion.
Help me choose

Visit ShopAmazon.com
This page contains affiliate links. As an Amazon Associate I earn from qualifying purchases.
WHERE TO BUY
LOWEST PRICE
$82
AVAILABLE ON SALE:Previous model $109