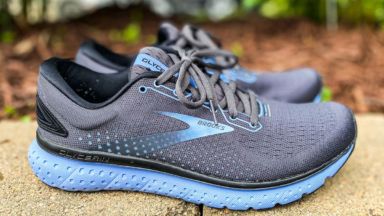 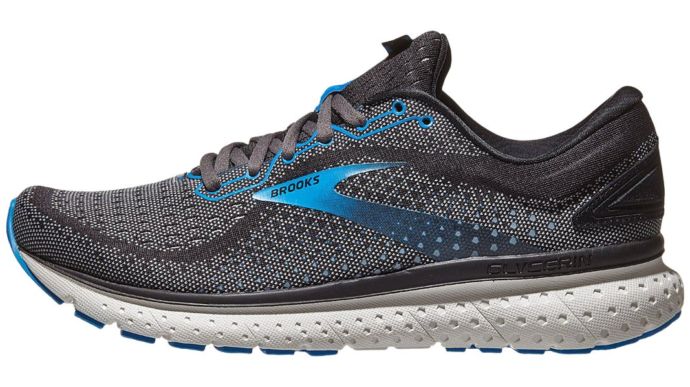 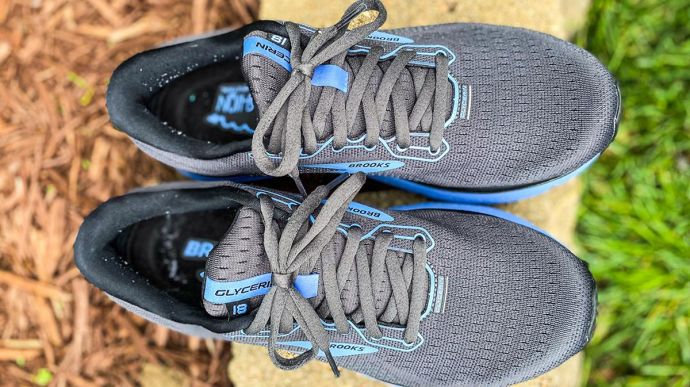 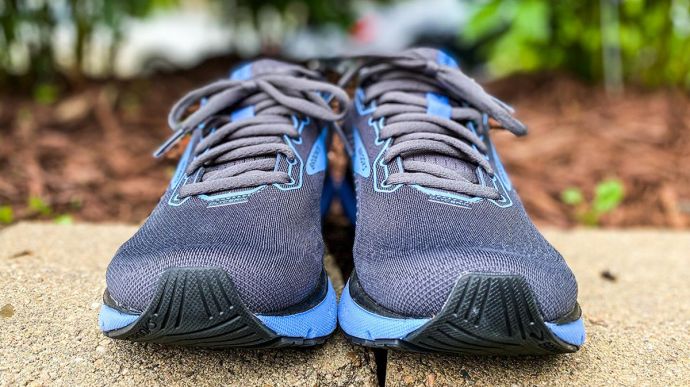 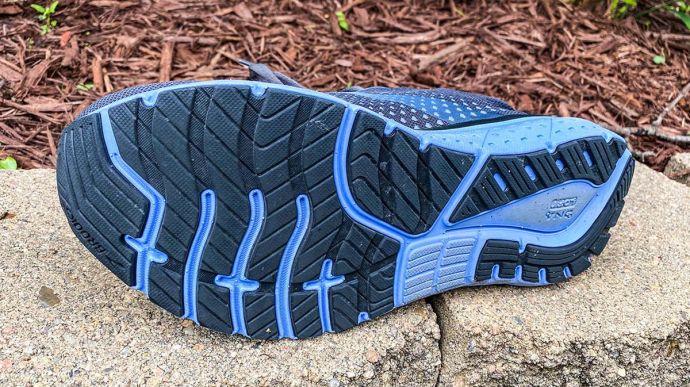 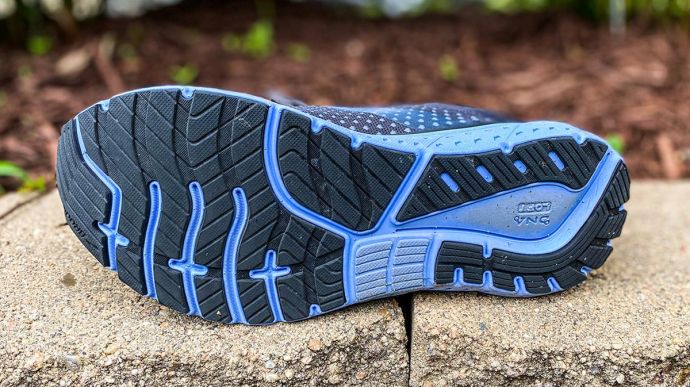 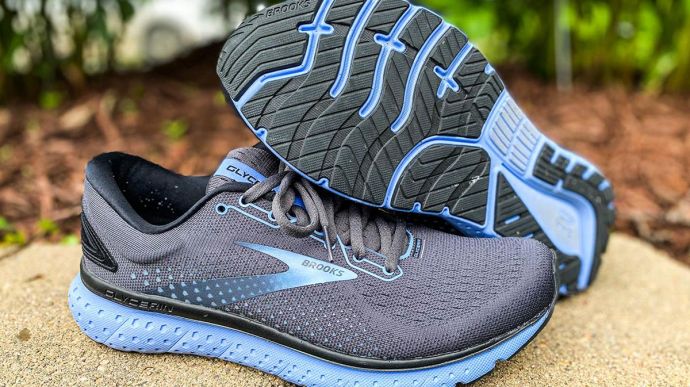 The Brooks Glycerin is a high cushion daily trainer that is made for any neutral runner. With very few drawbacks, the Glycerins deliver pretty much a complete package.
WHERE TO BUY
LOWEST PRICE
$89
SHOE INFO
Brooks
Brand
Glycerin 18
Model
Cushioning
Type
10.2 oz. (289 gr.)
Weight
149.95 US$
MSRP
10 mm
Heel Drop
Brooks Glycerin
Family
Glycerin 17
Previous model
WHO IS IT FOR
This shoe is made for any neutral runner looking to get some cushion for your runs. Great shoe for beginners or heavier runners.
Help me choose

The Brooks Glycerins are one of the most well known running shoes on the market. Most anyone who is into running will know the shoe.

Over the past few years Brooks has been updating their high cushion trainer to try to drop weight as competitors do likewise.

Brooks has had one of the most successful lines with the Glycerins, and in the new 18s they decided to not mess with a good thing and they didn’t change too much in this year’s update.

The shoes impressed me with their initial look and feel. When they showed up, the design was understated but nice, with a good accent color between the upper and the cushion.

On that first run the shoes responded well and felt soft and responsive on the feet.

Brooks is not about to start messing with a good thing, and the best part of the Glycerins of the past has been the sole unit. There is very little new in this sole unit from the 17s.

The midsole of the shoe still uses Brooks’ patented the DNA Loft foam, which incorporates air and rubber to their previous foam formula of DNA foam.

The updated design of the foam does cut down on some of the weight and offers a slightly softer ride. However, the difference during side-by-side runs, has been negligible.

The DNA Loft foam performs for all types of runs, and holds up well to the high mileage most people will throw at it. However, it also works remarkably well when the pace was turned up a little.

With a high stack height of 31mm at the heel and 21mm at the forefoot, there is plenty of material under foot. With the traditional 10mm drop that many runners want.

In the midsole, Brooks uses their Omega Flex Grooves as a way to increase the flexibility and help with the responsiveness of the material.

The outsole still uses HPR Plus rubber, a high abrasive rubber material, on the heel of the outsole that helps the durability and helps absorb impact from heel-strike runners.

Brooks then uses the traditional blown rubber outsole for the forefoot. This is a proven material that is durable while staying lightweight and flexible.

When combined with the midsole design, it allows for a flexible max-cushion shoe.

The place where this shoe does not hit the mark is if you are wanting to use them on the track. The high stack and softness of the cushion will work against you when you really push through to that highest pace.

The place where Brooks put most of their attention is in a slightly updated upper. Although the look of the upper is very similar to last year, Brooks changed the mesh materials to use a double jacquard mesh.

This material allows supreme breathability and flexibility. With this adaptability, the shoe performs very well on almost all the runs they were put through.

This model gets rid of the traditional overlays and uses a 3D Fit Print saddle to provide a seamless and secure fit. This new stability on the upper really give you a locked-in feeling in the mid-foot.

The tongue is soft and comfortable, and doesn’t move around much during runs. And one of the most pleasant surprises was the shoelaces. Yes, the shoelaces.

The material of the new shoelaces is sticky to the point where no double knot is needed.

Fitting true-to-size, this shoe starts with a medium width heel cup and midfoot which opens up slightly to a comfortable, but not overly roomy, toebox.

There’s a reason the Glycerins are working on their 18th iteration. It’s because they are a superior product, and they hold up with each update.

In this case, Brooks realized they hit pretty darn close to the mark with the 16s and 17s and haven’t changed much. But the changes do improve on the product from last year.

The new, softer upper flexes with the foot better and feels even less constraining while on the run. And they were able to cut down on the weight of the shoe by using more of the DNA Loft foam in this design.

However, this shoe is not a perfect product. It still can get heavy on the long runs or when they get wet, although they seem to dry off quicker than the 17s.

Also, this shoe is great for most runs, but although they are responsive, they do not work as well as other shoes on the market that will respond better to the high pace.

Pretty much, if you have ever run in Glycerins, they won’t blow your mind with new technology, but you’ll love them. If you’re in the market for a high cushion neutral trainer, you’ll probably love them as well.

We purchased a pair of Brooks Glycerin 18 from runningwarehouse using our own money. This did not influence the outcome of this review, written after running more than 50 miles in them.

Visit ShopAmazon.com
Sorry - Product not found. Please try RunningWarehouse.Com to check in their assortment.
This page contains affiliate links. As an Amazon Associate I earn from qualifying purchases.
WHERE TO BUY
LOWEST PRICE
$89
AVAILABLE ON SALE:Previous model $116