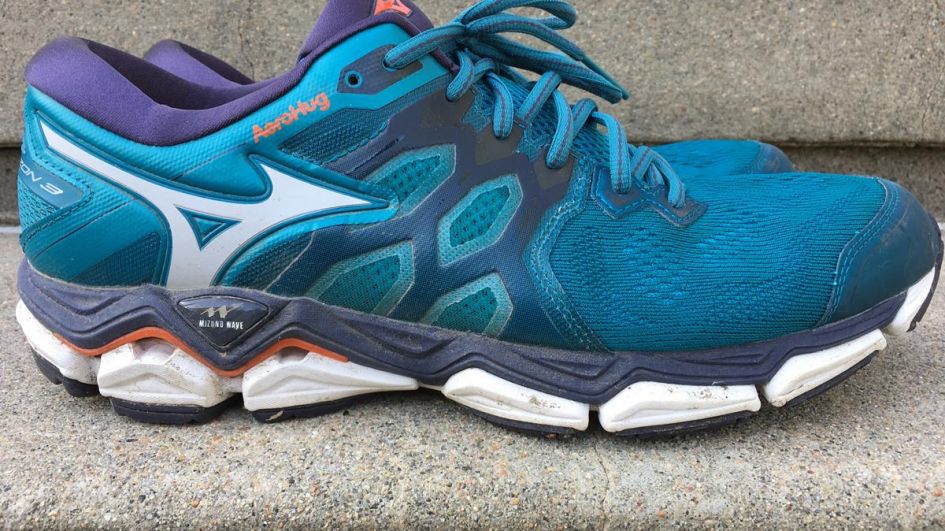 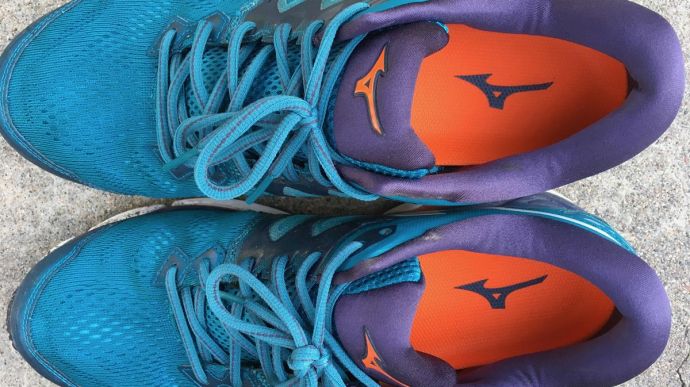 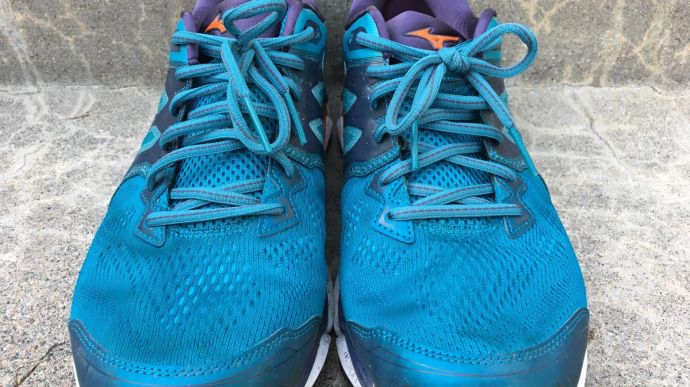 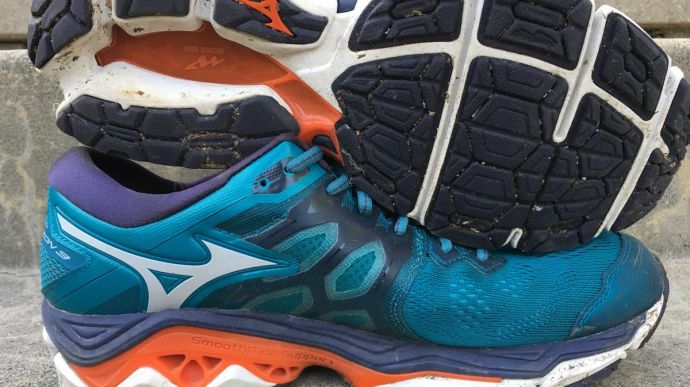 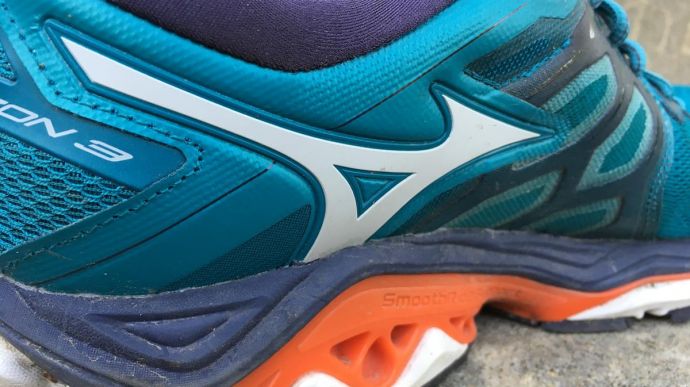 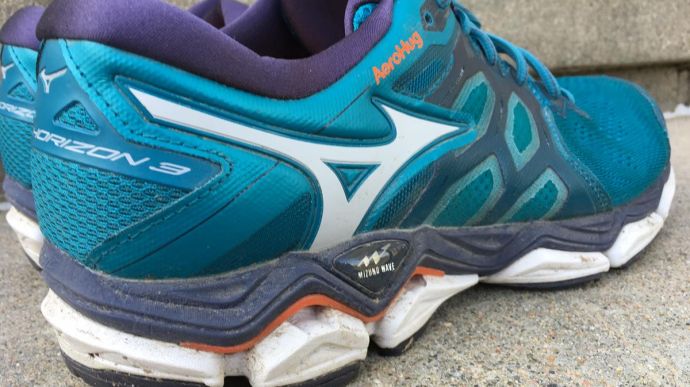 The Mizuno Wave Horizon 3 is designed to be a max cushioned daily stability trainer. However, due to the weight and lack of responsiveness, they just aren’t worthy of an everyday trainer.
WHERE TO BUY
LOWEST PRICE
$44
SHOE INFO
Mizuno
Brand
Wave Horizon 3
Model
Stability
Type
10 oz. (283 gr.)
Weight
160 US$
MSRP
11.1 mm
Heel Drop
Wave Horizon 2
Previous model
WHO IS IT FOR
A runner who is looking for a highly cushioned durable trainer built for miles.
Help me choose

Visit ShopHolabird Sports
This page contains affiliate links. As an Amazon Associate I earn from qualifying purchases.
WHERE TO BUY
LOWEST PRICE
$44
AVAILABLE ON SALE:Previous model $76