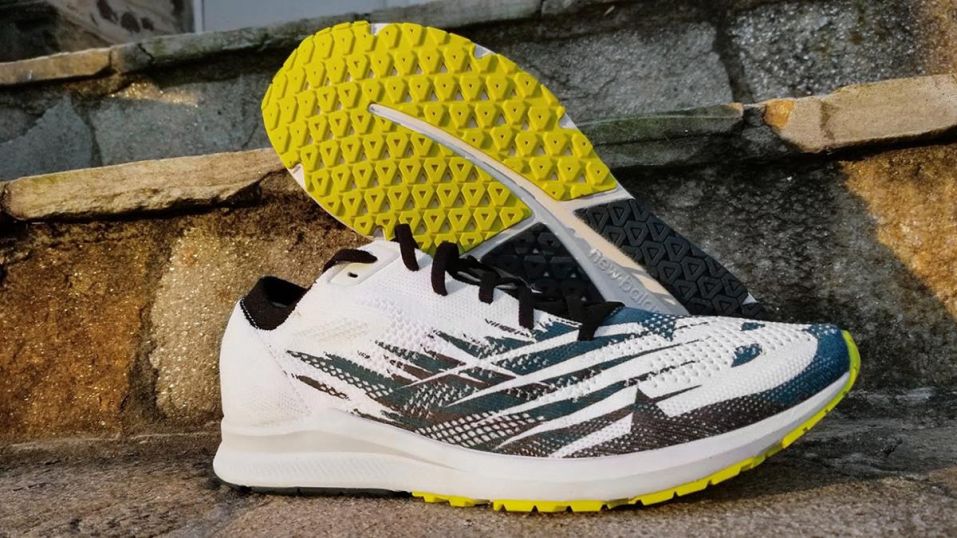 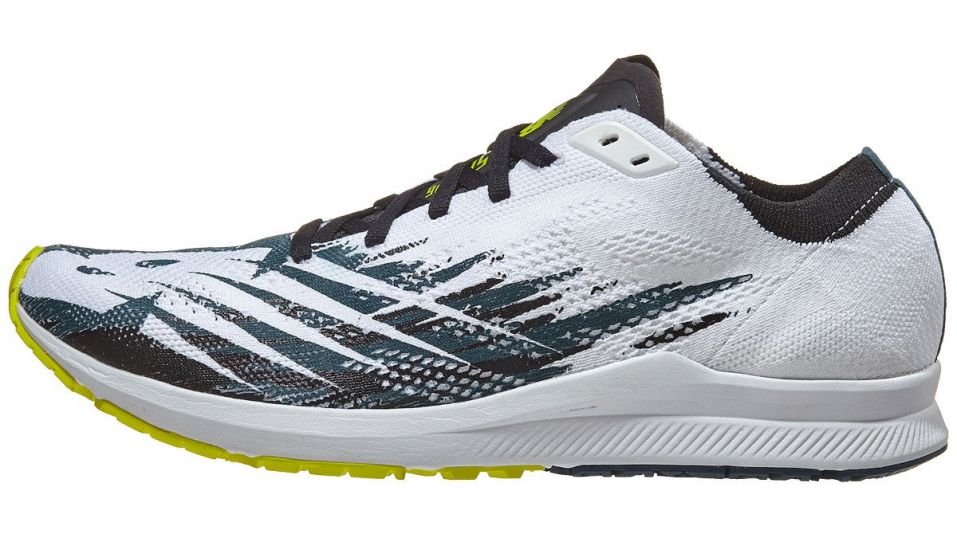 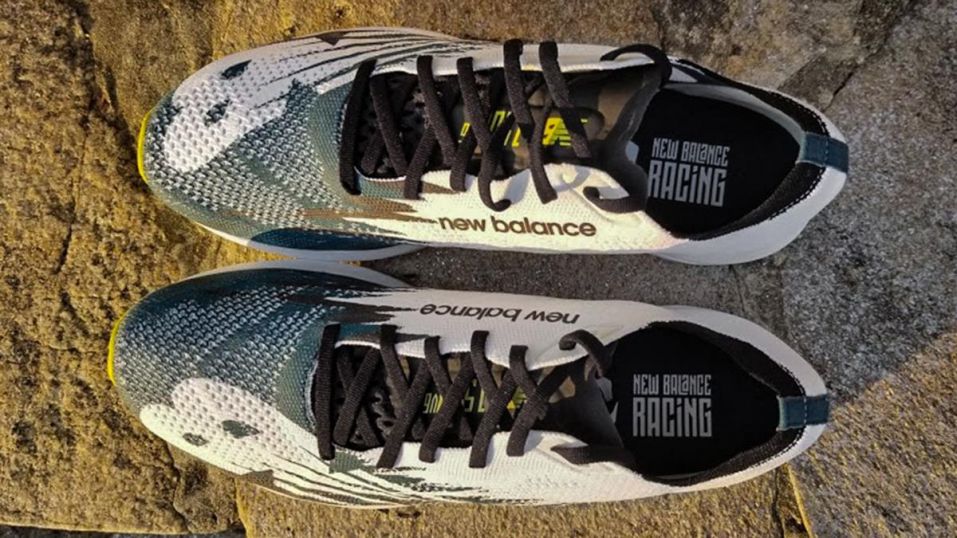 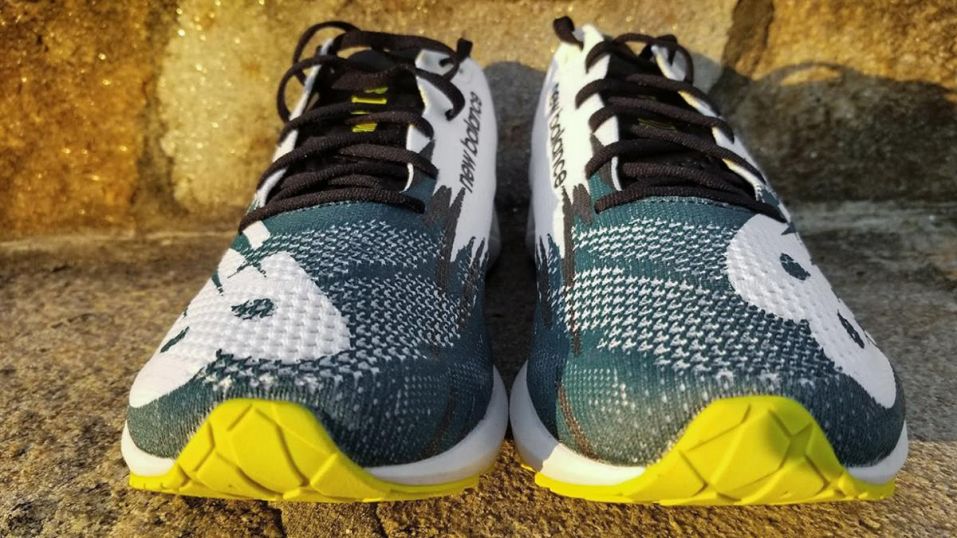 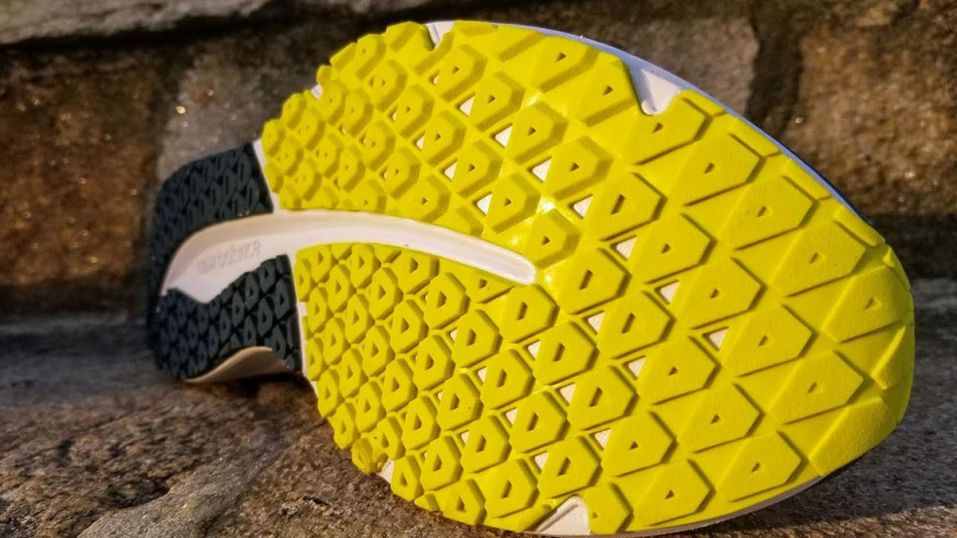 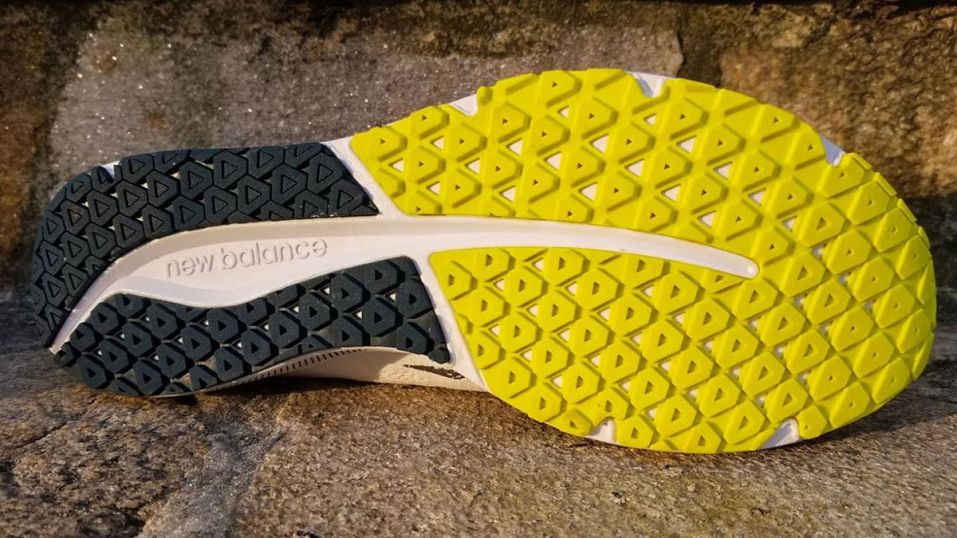 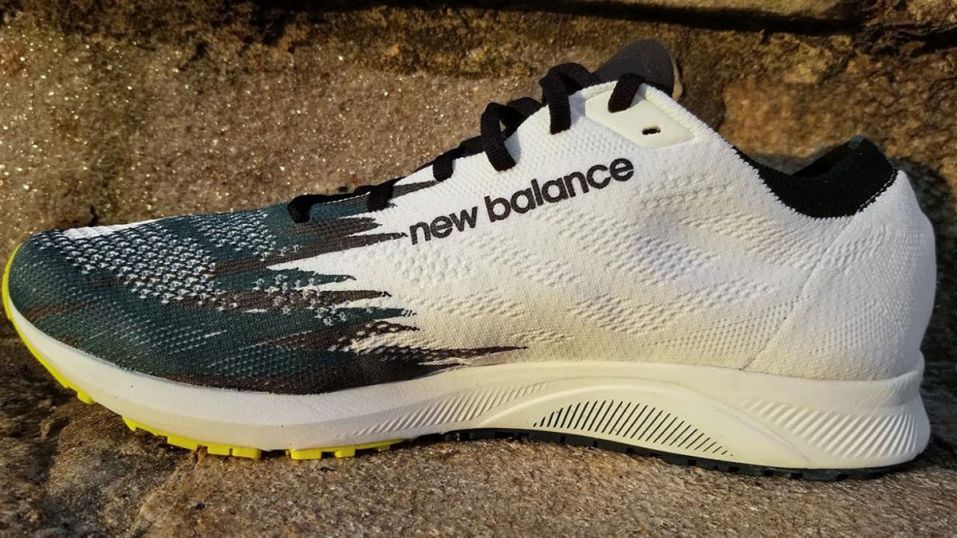 The New Balance 1500 v6 is great shoe for someone who wants something fast with subtle amounts of stability support. It is as sleek as it is fast and continues to be a favorite of this reviewer.
WHERE TO BUY
LOWEST PRICE
$109
SHOE INFO
New Balance
Brand
1500v6
Model
Stability
Type
7.6 oz. (215 gr.)
Weight
110 US$
MSRP
7 mm
Heel
1500 v5
Previous model
WHO IS IT FOR
This is for seasoned runners looking for something fast and functional. It's ideal for workouts and race distances up to a half marathon.
Help me choose

New Balance drops the supportive hammer with the 6th edition of their fast racing flats. Most noticeable updates are the redone upper and outsole tread pattern.

Slightly heavier than last year (8.6oz vs 83oz), but this was not noticeable at all.

It’s a modestly priced shoe that gains traction in popularity every year, but is still a sleeper hit. Mostly this is due to the fact that there isn’t a big demand for a racing flat that also gives support.

I’m glad every year a new edition comes out and dream of other companies following suit.

Competition is slim, but there are a couple. Saucony Fastwitch is the biggest contender and If you really want to count a 3 year old shoe, the Brooks Asteria is the one out right now.

They looked great taking them out of the box for the first time. In my hands, the shoe felt unbelievably light, with the upper feeling like almost nothing.

Whoever designs the 1500s at New Balance needs a promotion. The pattern borrowed from their racing flats makes the shoe look fast.

The asymmetrical NB, color combination and the “New Balance Racing” logo with the bird on the insole had me hankering to take these out ASAP.

First time lacing up, the shoe fit like a glove. It was a pretty firm ride to start off with but after a couple of miles I was able to settle into a groove and put down some fast miles on them.

The midsole uses New Balance’s fancy compound REVlite that boasts effectiveness at a fraction of the weight. Feels very hard to the touch and is quite firm while in motion.

Being a stability shoe, the foam is much denser on the medial side in the midfoot. This helped correct my stride, but it wasn’t overbearing. It gave a ‘just right’ amount of support.

The outsole is comprised of small geometric shapes that give an impressive amount of grip and control. From wet roads, to the track, to even a cross country course, I felt in control the entire time.

The 6mm drop found me midfoot striking and lifting off on the balls of my feet. The transitions were smooth thanks to the outsole and midsole working together to give a firm ride that provided support when I needed it.

The upper has a new knit material that is some of the lightest material I’ve gotten my hands on. It felt snug at first, but formed to my feet after only 1 or 2 runs.

The lacing rested on the top of my foot nicely. No hot spots, and the booty design of the tongue made it so there wouldn’t be any issues with them digging into my feet.

Sadly, the heel missed the mark. The material was lighter and softer than before which sounds good on paper, but doesn’t perform well. I really wish New Balance would have stuck with something more secure.

Most of the time my heel stayed locked and cradled in place, but many times the material would slip and rub on my heel causing blistering.

My remedy was higher length socks and using runner’s loop lacing; which mostly helped but not completely.

The shoe fits VERY true to size. Most New Balance shoes I have run in are on the bigger and wider side but this is not the case with it being a racing flat. If this bothers you, go half a size up.

The toe box has a noticeable improvement in real estate which was my biggest complaint with the v5. Glad to see this was corrected. Zero blister issues on my toes!

This is NOT an all weather shoe unfortunately. My feet would get soaked pretty easily on the rainy days I took these out in. Thankfully it dries pretty quick!

My first big test of these shoes was racing the ever-important work 5K. I was able to get into a groove right away and open up for office bragging rights.

Track night and workouts on the road felt great. The firm ride, moderate drop, and minute amount of support allowed me to lock into some fast paces.

Double-digit runs felt great, but it wore on me once I started going past 12 miles. Contrary to New Balance’s claims of it being able to tackle the marathon, I wouldn’t go above a half.

My only complaint about this shoe is the heel and it prevented me from giving the shoe a perfect rating. I wish it stopped at personal preference, but when I finished some runs with a raw heel with blood, I felt let down.

Besides a miss in the heel, this continues to be a great shoe in my lineup for speed and function. If you want something fast, yet stable this is the shoe for you!

We purchased a pair of New Balance 1500v6 from runningwarehouse using our own money. This did not influence the outcome of this review, written after running more than 50 miles in them.

Visit ShopHolabird Sports
This page contains affiliate links. As an Amazon Associate I earn from qualifying purchases.
WHERE TO BUY
LOWEST PRICE
$109
AVAILABLE ON SALE:Previous model $34