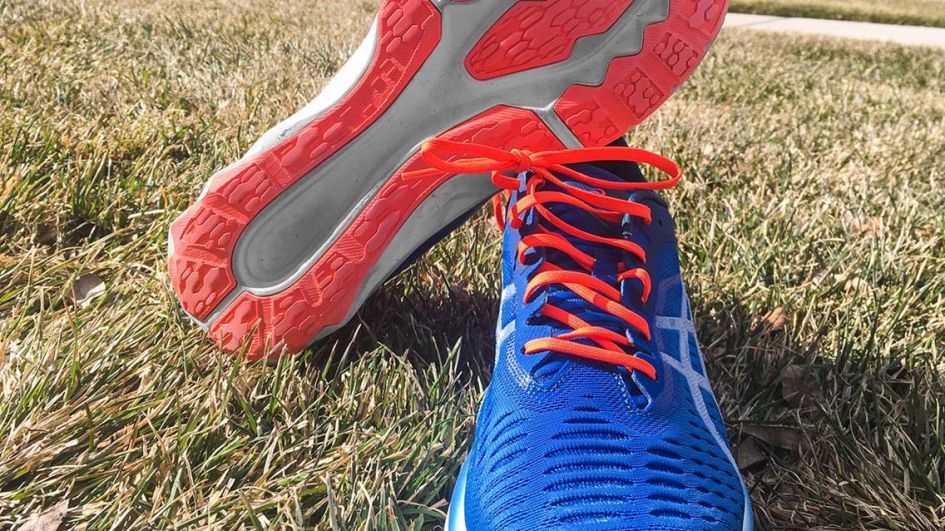 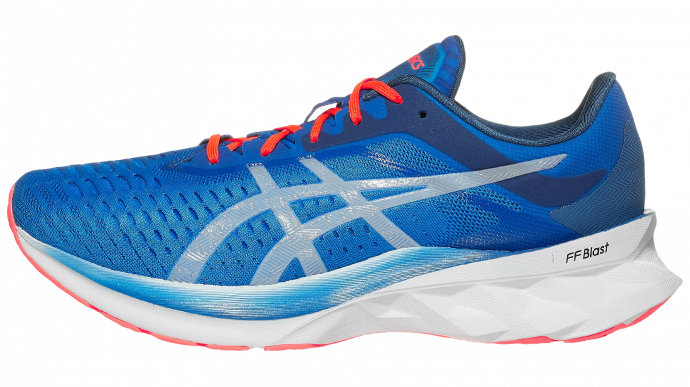 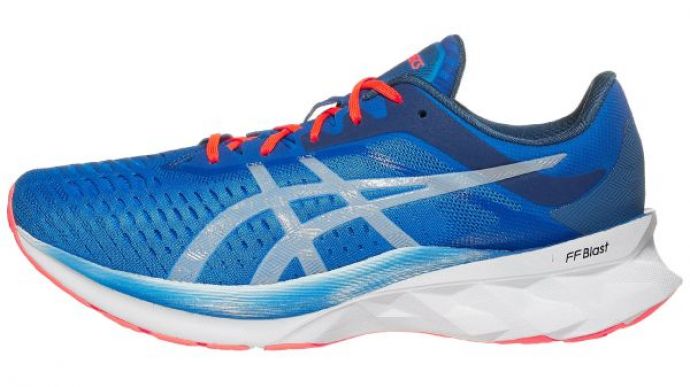 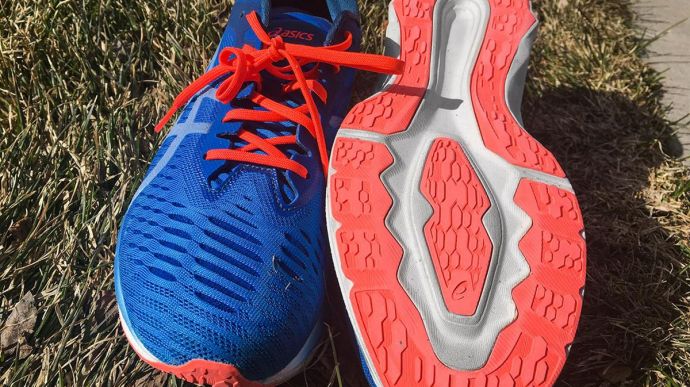 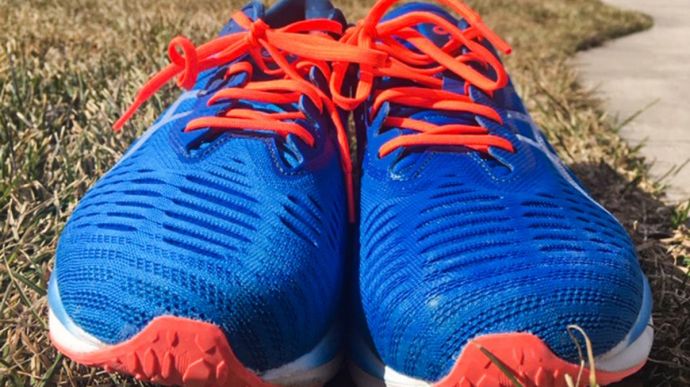 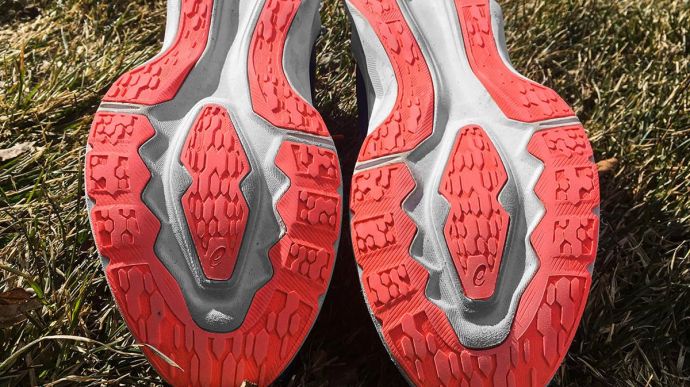 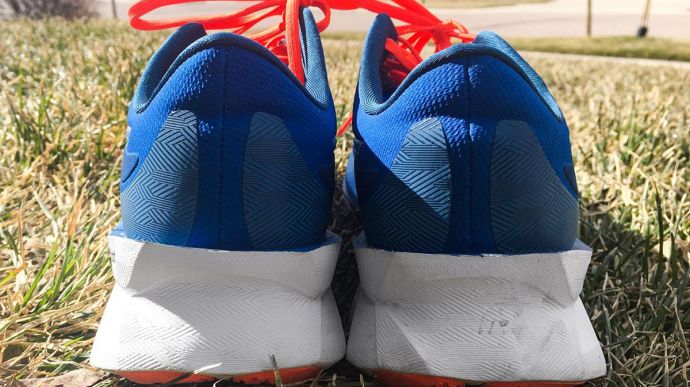 After getting used to the newly installed Flytefoam, I found that the responsiveness of the shoe made for a comfortable run.
WHERE TO BUY
LOWEST PRICE
$91
SHOE INFO
Asics
Brand
Novablast
Model
Cushioning
Type
9.5 oz. (269 gr.)
Weight
130 US$
MSRP
10 mm
Heel Drop
WHO IS IT FOR
The ASICS NOVABLAST is for anyone who is looking to experience running comfort. ASICS has hit a home run with the new FlyteFoam.

Visit ShopZappos
This page contains affiliate links. As an Amazon Associate I earn from qualifying purchases.
WHERE TO BUY
LOWEST PRICE
$91