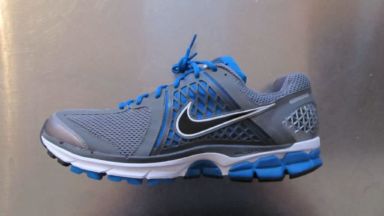 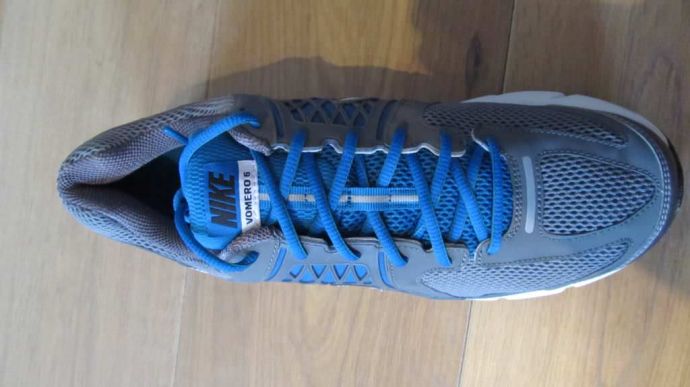 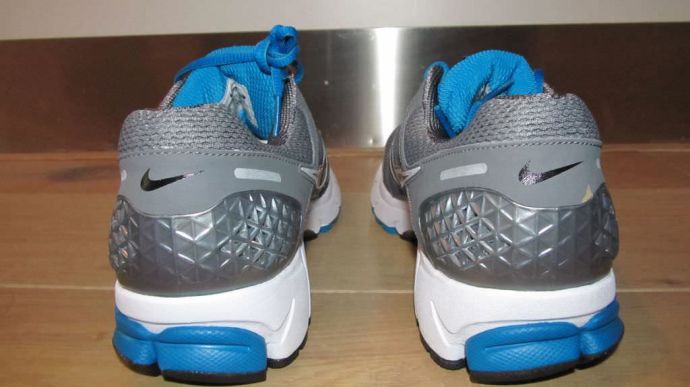 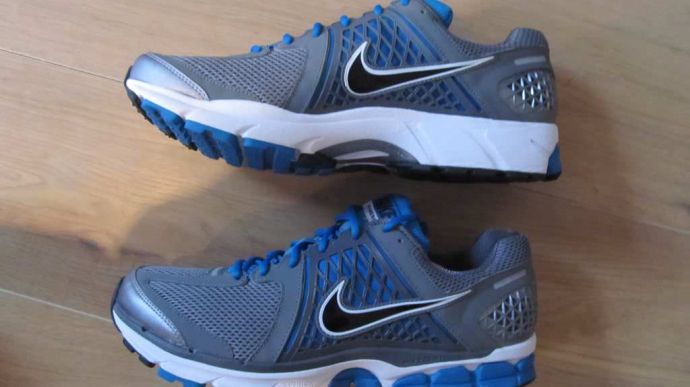 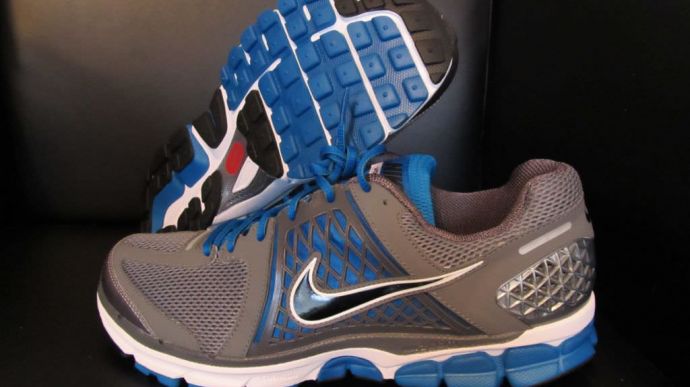 No-nonsense and plenty of comfort. The Vomero is so cushy and soft it's a pleasure even to just walk around in them.
WHERE TO BUY
LOWEST PRICE
$130
SHOE INFO
Nike
Brand
Zoom Vomero+ 6
Model
Cushioning
Type
12 oz. (340 gr.)
Weight
130 US$
MSRP
WHO IS IT FOR
Runners in search for maximum cushioning, underpronators and heavier runners.
Help me choose

Out of the box, the VOMERO 6 looks understaded – and it is not a negative . At 130$ price tag, many competitors have more bells and whistles. The Vomero has a simple no-nonsense upper and a sole unit that just looks exactly the same of the one on the Pegasus. But Oh boy! it’s different.

The Vomero looks so plain because the comfort solutions are quietly inserted everywhere in the design instead of screamed out loud. There is a plastic “net” element that you can find both on the midfoot and around the heel. This is at the same time stretcheable and sturdy, able to flex around the foot while still securing it in the right position.

The tongue is padded and soft (I personally hate the feeling of the laces on my foot therefore I love padded tongues) and it is sewed to the rest of the upper. I feel this extremely comfortable and for me it’s always a plus in a shoe – especially when I expect to run hundreds of miles in them. Also soft (and softer than in the Pegasus) is the padding around the heel.

Fit is great. The Vomero feels as snug as the Pegasus, but much more flexible. Perhaps this is the reason while even though it weights almost an ounce more, it feels ligther.

The toebox overlays are different in the men and women version of the shoe.

There’s one word to describe the Vomero’s sole: soft. You really need to try it on to understand it. It is amazing to me how this sole can be practically the same as the one in the Pegasus (same size and shape, same cushlon EVA midsole material) and the only difference being Zoom Air being both in the heel and forefoot as opposed to just in the heel.

The heel is decoupled (split into different cuboid pods) to offer different cushioning to different parts of the heel while landing – the Vomero is definitely a shoe with the heel-striker as target user.

A midfoot shank (or bridge) provides torsional stability and makes this shoe enjoyable even for moderate overpronators like me.

First of all, if you are a heavyweigth runner looking for a cushioning shoe, seriously consider this Vomero. It’s not a lightweight shoe but it just rides so smooth and it’s so flexible that feels much ligther.

In general – it is a very well balanced shoe and we are sure it won’t disappoint the fans of the previous versions.