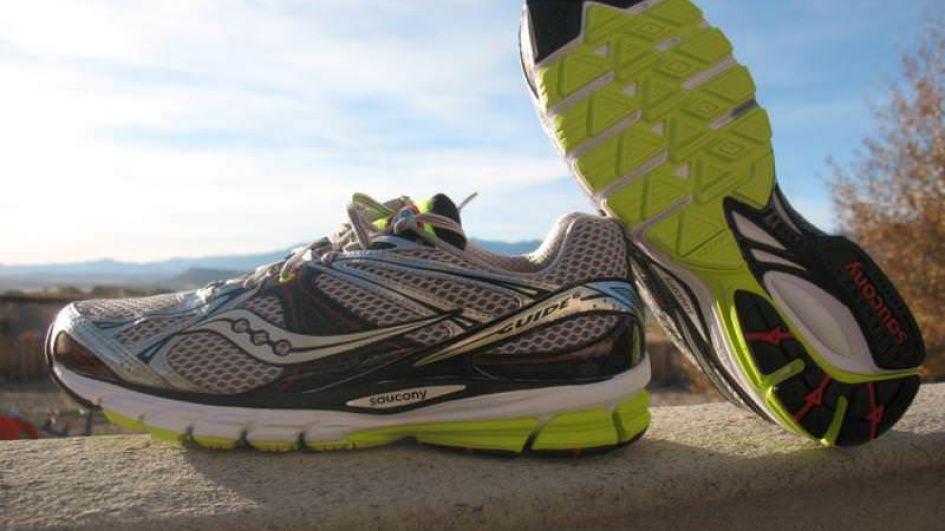 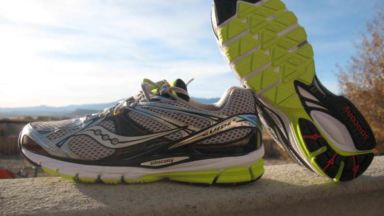 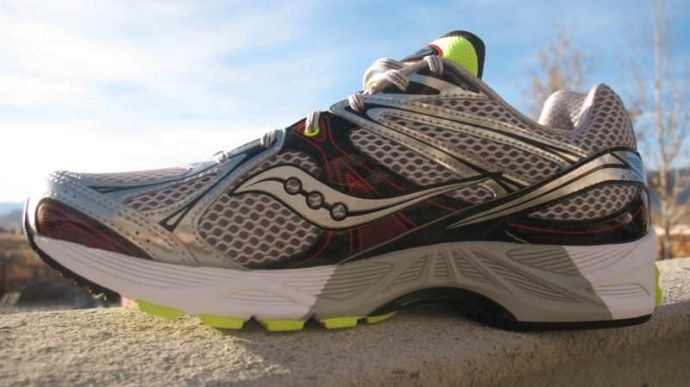 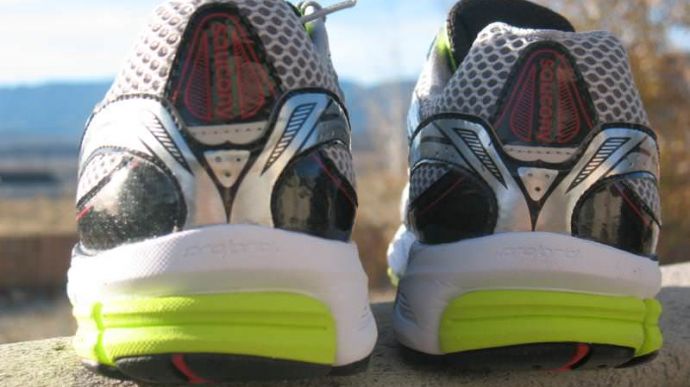 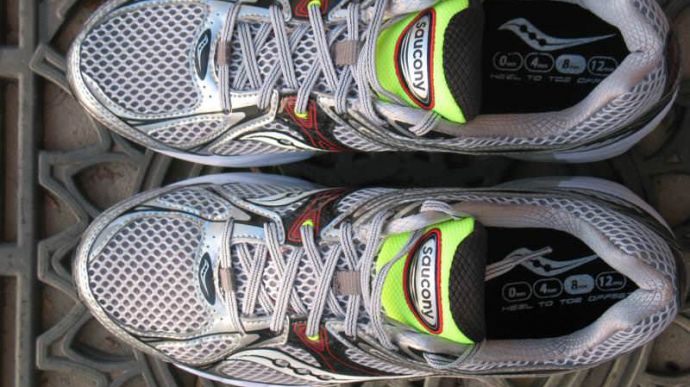 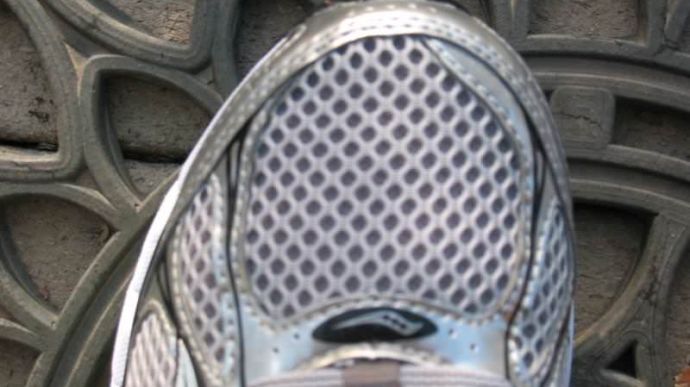 The Guide 6 has had very few alterations since the overhaul that took place on the Guide 5. Fans, and new comers alike will find a nice daily mild to moderate stability trainer capable of tons of miles.
WHERE TO BUY
LOWEST PRICE
$110
SHOE INFO
Saucony
Brand
Guide 6
Model
Stability
Type
10 oz. (283 gr.)
Weight
110 US$
MSRP
ProGrid Guide 5
Previous model
WHO IS IT FOR
Runners who enjoy some stability that wish to also have a shoe that encourages a natural responsive gait.
Help me choose

After a major retooling of the Guide last year with the Guide 5 Saucony is releasing the Guide 6,and this time it appears that they are going easy on the updates. This latest version still sports the same 8mm heel drop, but new to the shoe are enhanced flex grooves, a midfoot saddle, and redesigned crash pad.

Upon first glance of the Guide 6 it appears that the shoe has remained fairly unchanged from its last version. However, after further investigation it was evident that the overlays had been changed up through the midfoot. Also when I turned the shoe over I noticed that the outsole had also changed to a triangular lug patter similar to that of the Kinvara. Once on I will have to say that I had my concerns as the toe box of the shoe was definitely snug. I appreciated the cushioning of the sole and the flexibility of the forefoot.

Saucony has obviously found something that works when it comes to the sole of the Guide 6. In saying that I mean that they have left it fairly unchanged. The Guide 6 still uses the same reliable ProGrid foam in the midsole with an 8mm drop. The level of cushioning was comfortable yet still had a nice amount of responsiveness without feeling bouncy.

The outsole of the shoe is where the sizeable amount of altering has taken place when it comes to the sole unit. The grooving of the outsole has been realigned to run perpendicular opposed to fanned out as with the Guide 5. This realignment and addition of grooves definitely helps make the forefoot flexible and responsive. The addition of a newly redesigned crash pad constructed of three independent pods creates a smooth transition from heel to midfoot.

The Upper of the Guide 6 is where changes to the shoe have created some problems. In an effort to create a more snug secure fit a new midfoot saddle was created. The addition of overlays to the midfoot and repositioning of the forefoot overlays create this new saddle. What this seems to have done is tighten up the toe box creating pressure as if it were narrow. Additionally the midfoot overlays help to secure the shoe nicely across the top of the foot, but fail to snug the midfoot leaving it feeling loose. Although the design looks sound it definitely misses the mark and creates an ill-fitting upper.

What I did appreciate about the upper was the mesh on mesh design that was also recycled from the Guide 5. This mesh coupled with a comfortLite sockliner help provide a comfortable blister free running experience.

While the midsole of the Guide 6 continues to provide a dependable and comfortable run the fit issues with its new upper make it hard to fall in love with the shoe. I have to say that I am disappointed especially with the success of the Guide 5. I can understand trying to make subtle changes to improve upon something to make it a little better, but Saucony has gone the opposite direction with the Guide 6.

We thank the nice people at Saucony for sending us a pair of Guide 6 to test. This did not influence the outcome of the review, written after running more than 50 miles in them.