At this year’s OR in Salt Lake city I met with New Balance to have a look at their top running shoes for 2014.

Here below you’ll find a video interview and many shoe previews. 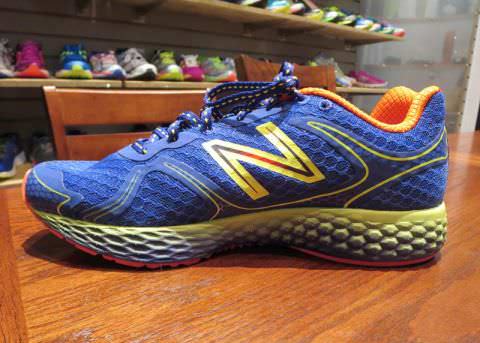 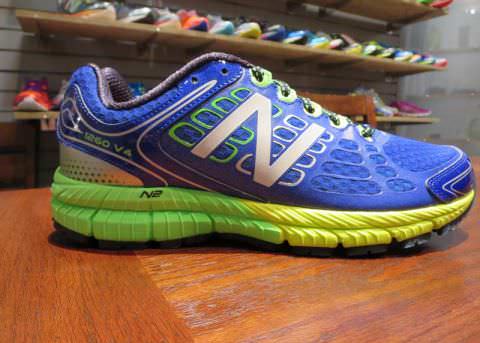 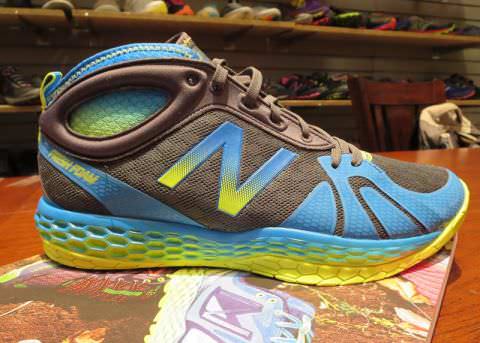 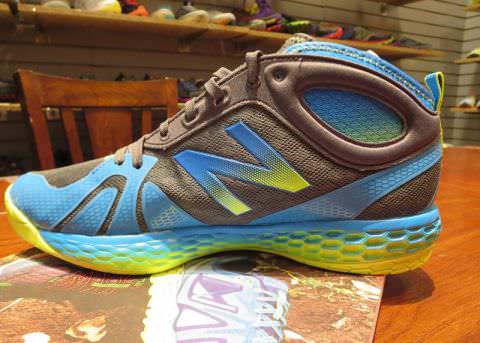 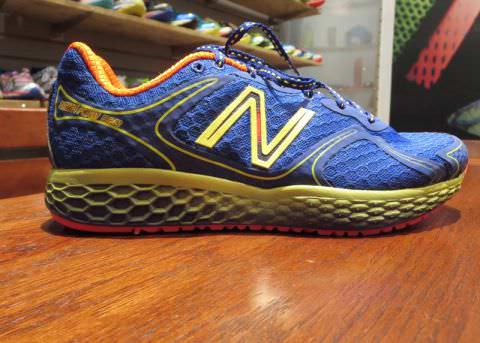 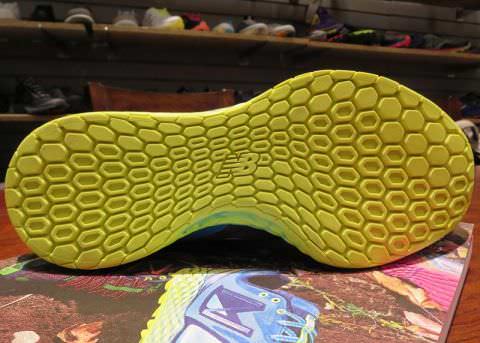 Fresh Foam is a firmer cushioning than New Balance’s popular Revlite foam, and don’t think maximalist here. An initial run in the 980 yields a responsive but firm ride that is in no way mushy.The 980 Fresh Foam is a lightweight and relatively low to the ground trainer for neutral runners with a seamless upper which fits like a glove. This will definitely be a shoe to check out for 2014.

In addition, look for a trail version coming out for the spring season which places a grippier outsole and a bit tougher upper on the same platform. 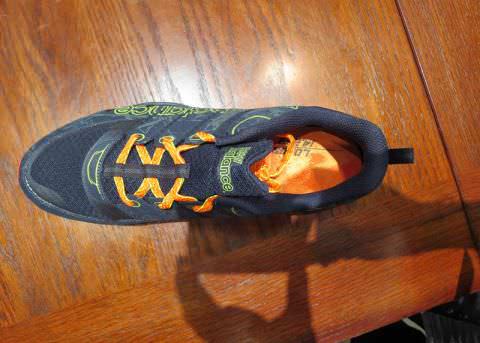 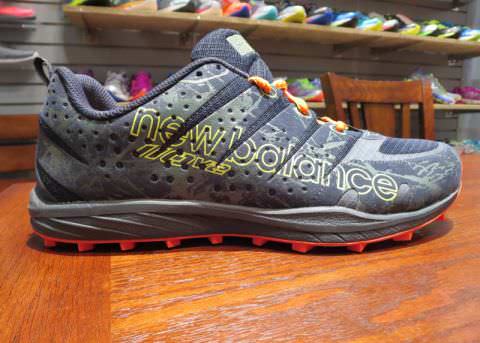 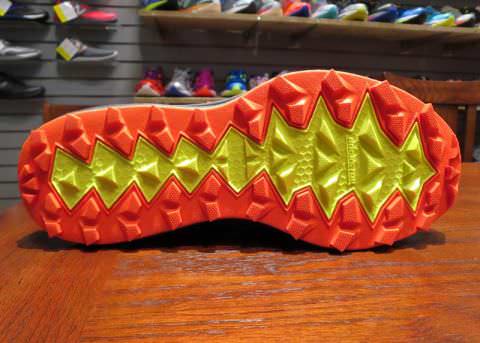 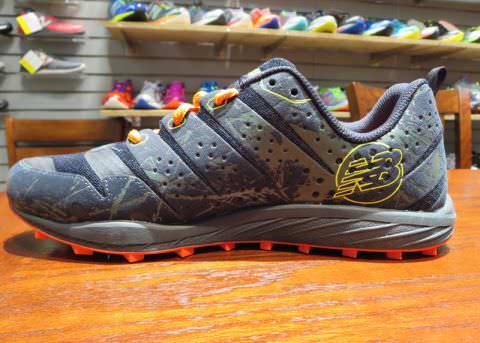 New Balance completely overhauled the original MT110. Some of the positive changes include switching to a slightly softer, more forgiving Revlite midsole. The upper is a bit more durable with a rand running around the entire shoe to ward off punctures. The minimal rock plate remains and NB added a bit more aggressive sticky rubber outsole with multi-directional lugs.

Other changes I am less excited about, including a change from the Minimus last (wide toe box) to the PL4 last to allow for an insole. What you get is a more narrow toe box, and given the addition of overlays this lends to a fairly narrow toe box compared to the last version, but fairly moderate as far as trail shoes are concerned.

By my judgment the MT110 v2 will be slightly heavier than the last version, but my initial New Balance specs has the shoe weighing almost 2 ounces heavier than the original. My guess is that the production samples that I tried on at OR were not that heavy, and that this was just an early estimate. 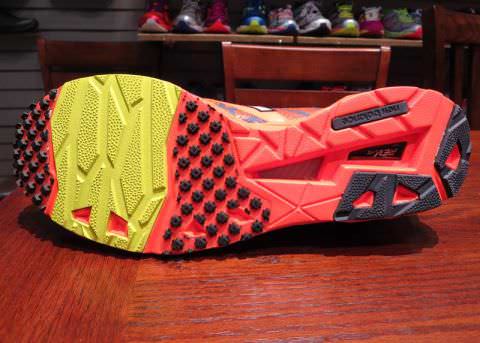 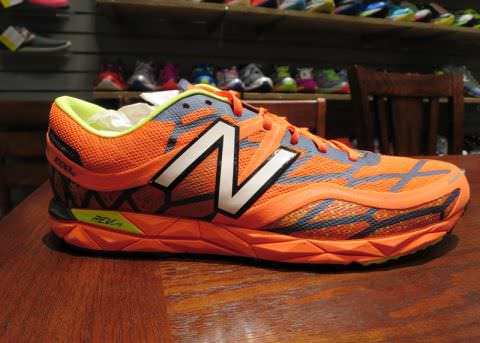 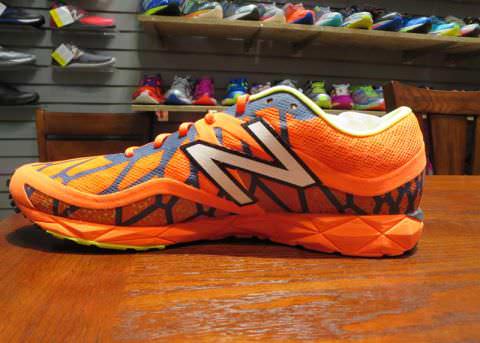 The RC1600 is a marathon racing flat that went largely under the radar in its original release. The flashy upper design of the v2 definitely deserves some attention as New Balance removed unnecessary overlays on the upper providing a more comfortable fit.

The RC1600 v2 uses New Balance’s NB-J race/ performance last which has a narrower toe box, so it may be best to try on before buying. The same Revlite midsole and DynaRide sticky outsole remain from the last version making this a great racing shoe for slick roads.

Overall, there are very few racing flats on the market which provide this much cushioning in a featherweight package. 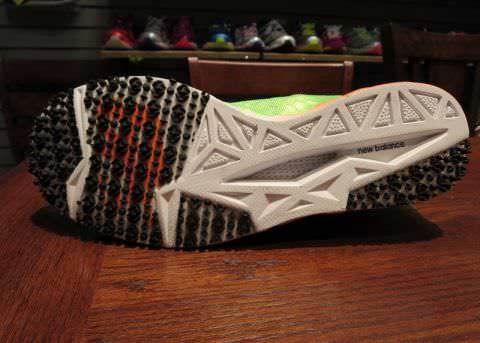 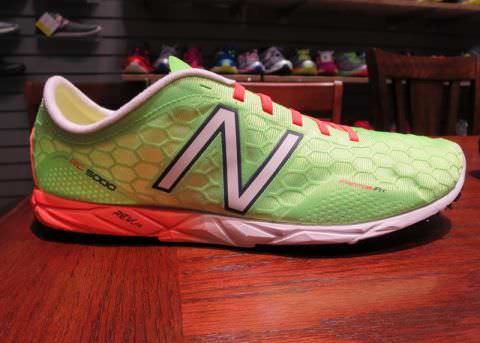 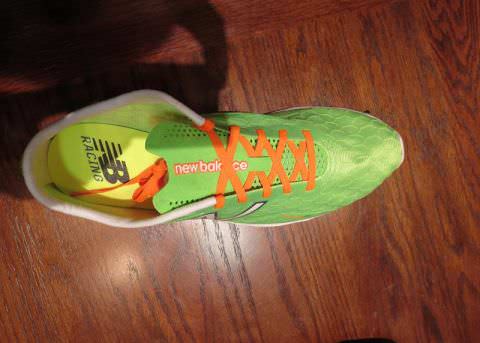 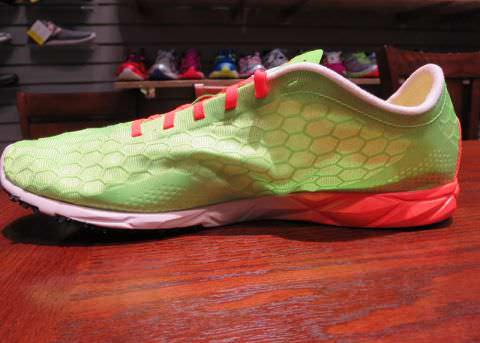 For runners looking for the absolute lightest and most responsive racing flat on the market, look no further than the RC5000 v1. Simply an update to the original MRC5000, this shoe is designed to be worn up to 10k in distance, and the sock like upper and very grippy DynaRide outsole make this a great option for road runners who like to jump on the track for races or workouts.

This shoe really has to be tried on to be believed, and any runner looking for a 5k or 10k PR may want to give the RC5000 v1 a try. 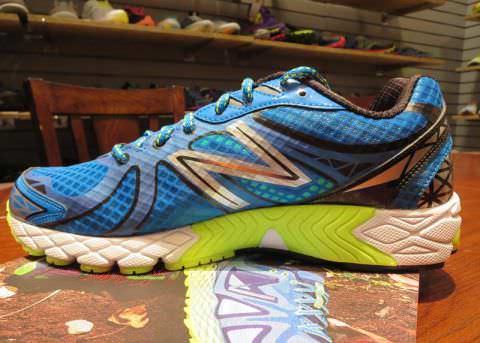 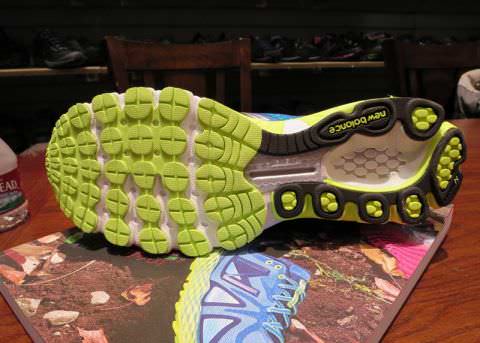 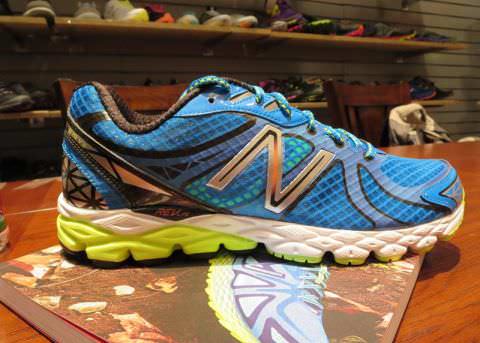 With the 870v3, New Balance lightened the upper and removed seams providing a surprisingly supportive and well cushioned shoe in a very light package. In fact, this may be the lightest stability shoe on the market with a traditional heel drop.

This is a shoe that could compete well against a Nike Structure Triax 17 in terms of responsiveness and support, but weighing in over an ounce lighter. Mild to moderate pronators will appreciate combined support of a dual density midsole and traditional medial posting through a plastic device.

All of this, and a transition that doesn’t feel like you’re running in a stability shoe.