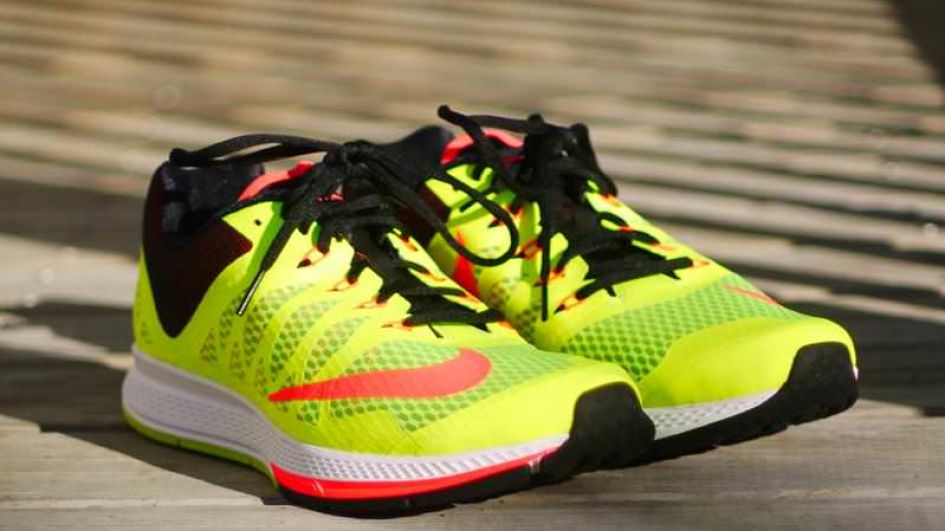 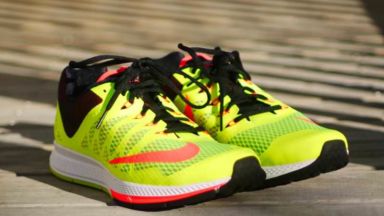 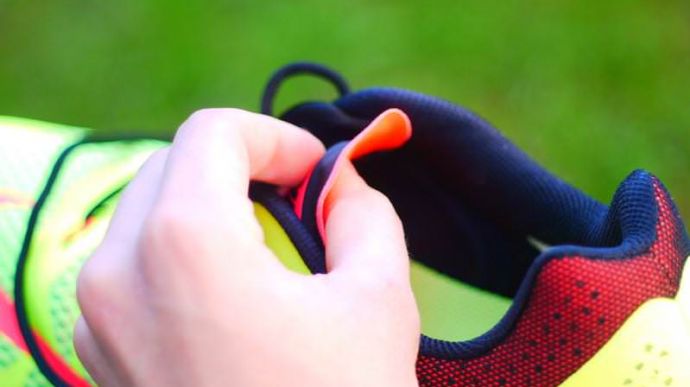 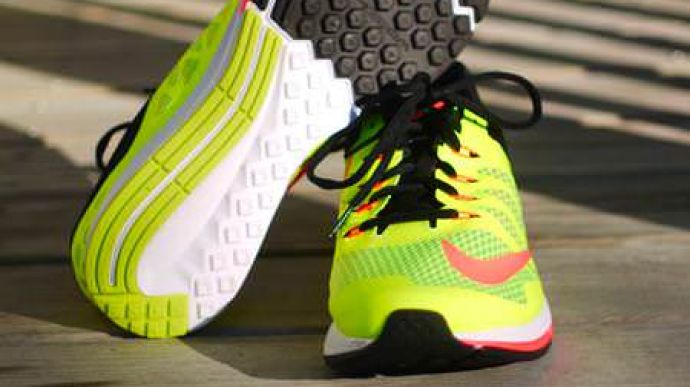 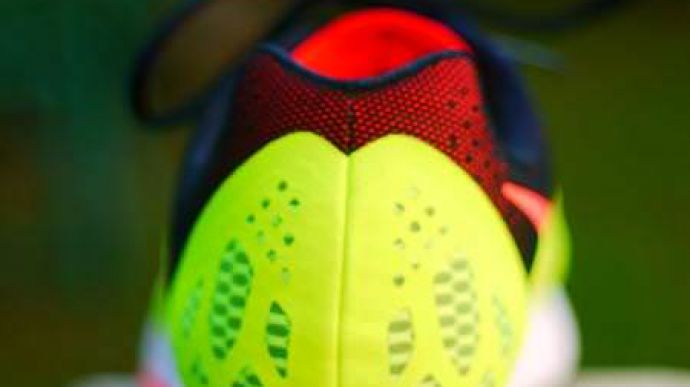 Ready and responsive, the Nike Air Zoom Elite prepare you for fast and cushioned training. Flywire technology, asymmetrical lacing, and an inner mesh gives you a snug fit.
WHERE TO BUY
LOWEST PRICE
$110
SHOE INFO
Nike
Brand
AirZoom Elite 7
Model
Lightweight
Type
9.6 oz. (272 gr.)
Weight
110 US$
MSRP
Zoom Elite +6
Previous model
WHO IS IT FOR
Neutral runners looking for a high mileage trainer that provides cushioning without adding much weight.
Help me choose

Nike is bringing back the 80s? They inherited a highlighter factory? They want to make a color even easier to get dirty than white? Introducing the “Volt Hyper Punch” color. I almost grabbed my wayfarer sunglasses to block out the rad color scheme when unboxing the shoes.

I’ll admit, I’ve always done well with Nike shoes. I’ve put in over a thousand miles on a single pair of the Pegasus shoes, so I was excited to try out the newest edition of the Air Zoom Elite.

The Air Zoom Elites felt a bit stiff during the first dozen miles. I suspect the Flywire lacing technology took some time to settle into place. I also thought the shoes were marginally louder than other shoes while running on the sidewalk, but this could be just from my stride.

Nike did not try anything fancy with the sole, they put in a large patch of hexagonal rubber bits under the forefoot and dual channels of rubber on the outside of the sole for additional traction. What bothered me was the foam on the inner part of the sole that was completely exposed to the asphalt.

Rather than keep the foam flat with minimal forming like they do on the Nike Frees, Nike added little diamond foam bumps that begin shredding after a dozen miles.

It’s not a problem that will affect your ride, but you’ll end up replacing the shoes slightly sooner than if Nike put rubber there. This exposed foam is what helps make the shoes so lightweight, so I can’t complain that much.

I tested this sole on busy sidewalks and roads of Boston, slick rubber treadmill belts, and scenic trails of Acadia National Park. My conclusion is this shoe is mostly made for running on the roads, but does not disappoint on other surfaces.

The biggest change you might notice from the 6s to the 7s is the re-designed tongue. Nike put the old tongue through a steamroller and it’s now hardly a few millimeters thick at the edges, with just a small amount of foam in the middle to give it some shape.

I thought this thinner tongue would curl funny around my socks and bring discomfort, but the thin tongue just sat quietly on top of my socks and never gave me problems.

You might also be worried that such a thin tongue might make the pressure from your laces more noticeable, but I did not experience that. The Flywire lacing technology combined with the asymmetrical lace layout evens out the “lace squeeze” you normally get with conventional eyelet lacing.

It took me a few runs to find the perfect way to lace up these shoes, but I eventually felt the benefits of Flywire and a mesh inner sleeve.

It was not as snug as the Under Armour Speedform Apollos, but that might be a good thing in a trainer designed for high mileage. The toebox was just roomy enough for my toes to be happy without being too tight.

The upper breathes nicely, but you’ll find the inner mesh sleeve and outer fabric trap dust quickly, making your once gloriously neon shoes just a memory from last week. At least you can put away your sunglasses.

The material around the sides of the heel is a breathable fabric with a thin mesh over it which casts a nice shadow on the edges.

You get exactly what you want out of this neutral cushioned shoe: a neutral cushioned ride. Nike also gives you a lighter shoe than you would expect from a trainer like this, but you’ll find the shoe wears down every so slightly faster.

After 50 miles of running in these shoes, I would definitely recommend them as a lightweight cushioned trainer and suspect you can pump out hundreds of comfortable miles in them.

We thank the nice people at Nike for sending us a pair of AirZoom Elite 7 to test. This did not influence the outcome of the review, written after running more than 50 miles in them.