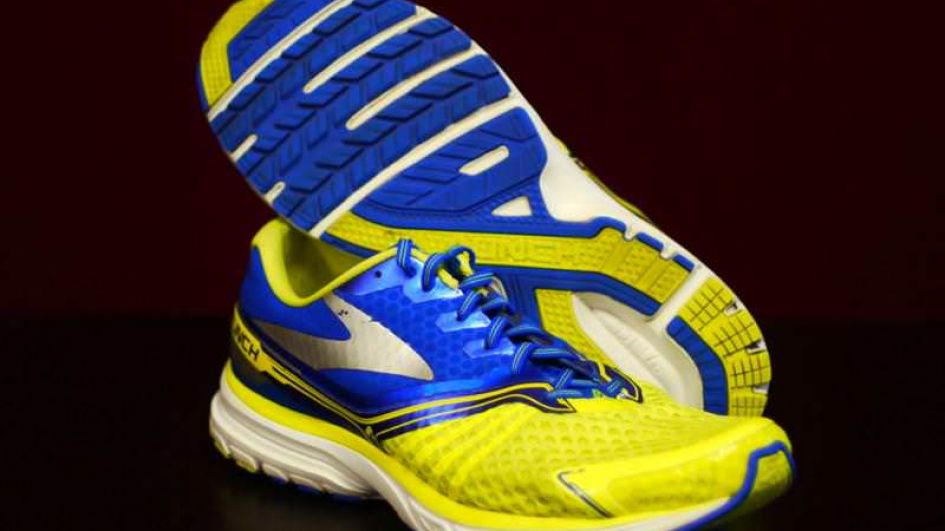 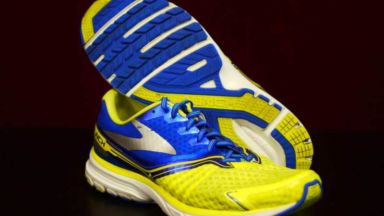 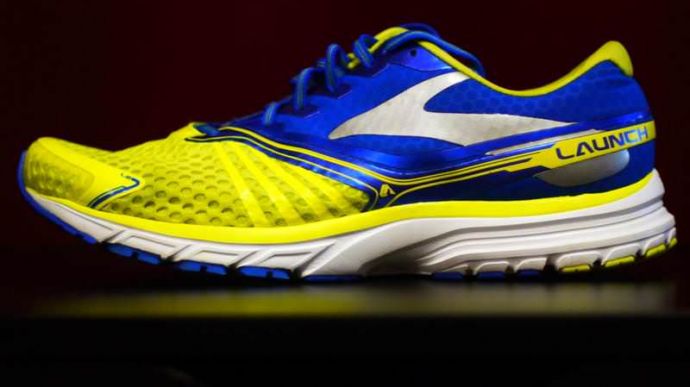 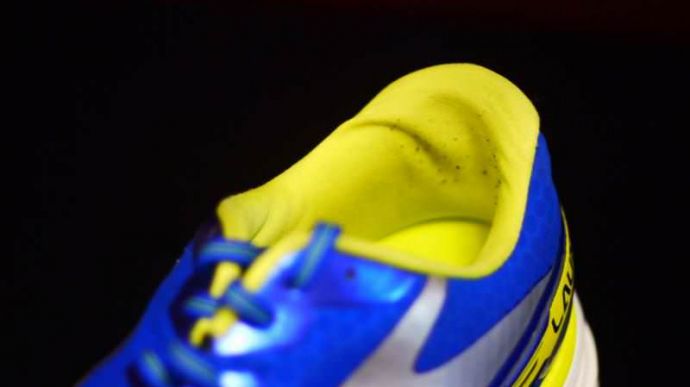 The Brooks Launch 2 is a solid neutral trainer that brings a few new changes to an already very well-liked shoe. This shoe breathes well and feels at home during hard workouts.
WHERE TO BUY
LOWEST PRICE
$100
SHOE INFO
Brooks
Brand
Launch 2
Model
Cushioning
Type
9.7 oz. (275 gr.)
Weight
100 US$
MSRP
WHO IS IT FOR
The Brooks Launch 2 is for neutral runners looking for a no-frills approach to quality trainers that offer a comfortable ride.
Help me choose

The previous version of these shoes was a hit, winning awards as a neutral trainer. The Launch 2 seems to be on the same track for success, although it is slightly heavier at 9.7 ounces. Slipping on these shoes for the first time was a comforting experience.

Brooks put soft fabric around the heel and placed a healthy amount of foam in the sole for a cushioned gait. As a neutral trainer with a 10mm heel to toe drop, the Brooks Launch 2 is a low risk running shoe.

The sole appears to be normal, until you see the “DNA” logo on the back. It’s not the same DNA that is our genetic code, it’s what the marketing people at Brooks called the special gel-like component of the sole.

What makes this component special is that it contains a shear thickening non-newtonian fluid, aka something like cornstarch and water. It changes from soft to hard when smacked.

Brooks used this technology subtly enough for me not to directly notice it, but I did find the ride to be comfortable.

I was pleased to see a sole with ample rubber coverage. The lightweight trend going around is causing shoes companies to replaces patches of rubber with foam. This reduces weight, but also reduces durability and traction (I’m looking at you, Saucony Kinvaras).

All points of ground contact on this shoe are rubber and the tread pattern is not too aggressive. The rubber on the forefoot is thicker than at the heel, so I would not recommend these shoes to heel strikers looking for high mileage shoes.

These shoes are great on roads and treadmills. You could bring them onto trails, but don’t get too technical.

The upper around the toe box features a dual layered mesh design, with large holes on the outer mesh and a tighter woven fabric for the inner mesh. This makes the shoe very breathable, which also makes the shoe not so great in wet conditions.

I have concerns for the durability of this dual layer mesh around the toe box since I snagged the shoe on something and ripped apart one of the holes.

The snagged mesh is more a cosmetic issue, but I expect that it could grow into a bigger problem. The rest of the upper closer to the laces and continuing around the rear is made of a thicker and more supportive fabric.

I found the toe box of the Launch 2s to be very comfortable. I fit well into shoes that don’t have tight toe boxes, like the Nike Air Zoom Elite 7s, and I felt at home in the Launch 2s. The lacing of the shoe is also comfortable and normal, except for the location of the tongue support.

Normally, the support for the tongue is a loop the laces go through in the middle of the tongue. Brooks moved this to the upper inside of the tongue which prevents the tongue from moving off your upper ankle.

Brooks, why did you do this? It’s a slap in the face to safety! This is a pedantic complaint on an otherwise great shoe. Oh, one more trivial complaint: the Brooks logo on the inner side of the shoe began to wear away after one run.

The Brooks Launch 2 is a reliable neutral trainer that brings a few changes to an already successful shoe. I’m hesitant to say the changes are for the better, so be wary if you’re looking for even more perfection on the original Brooks Launch shoes.

I found the shoes to be great for general training and they provided adequate cushioning during all my runs. These shoes should make great trainers.

We thank the nice people at Brooks for sending us a pair of Launch 2 to test. This did not influence the outcome of the review, written after running more than 50 miles in them.