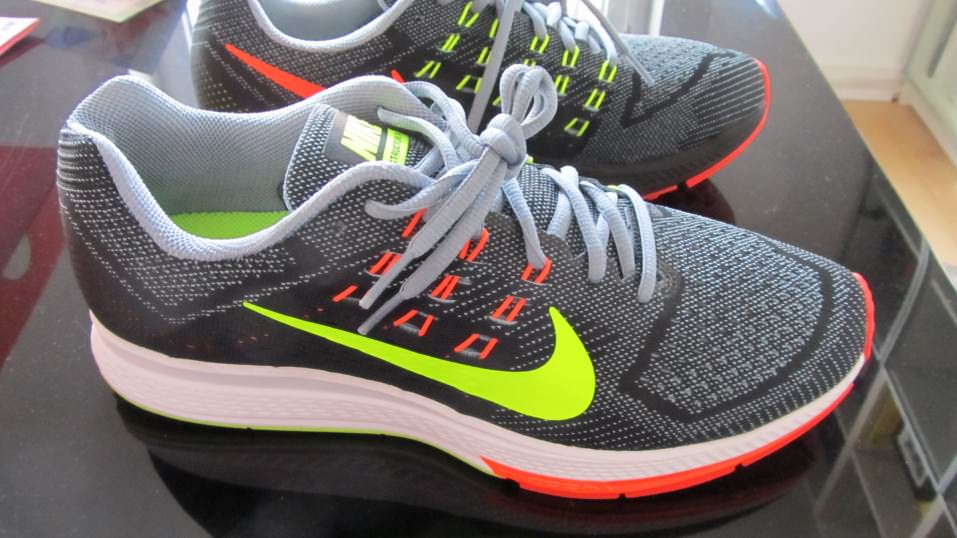 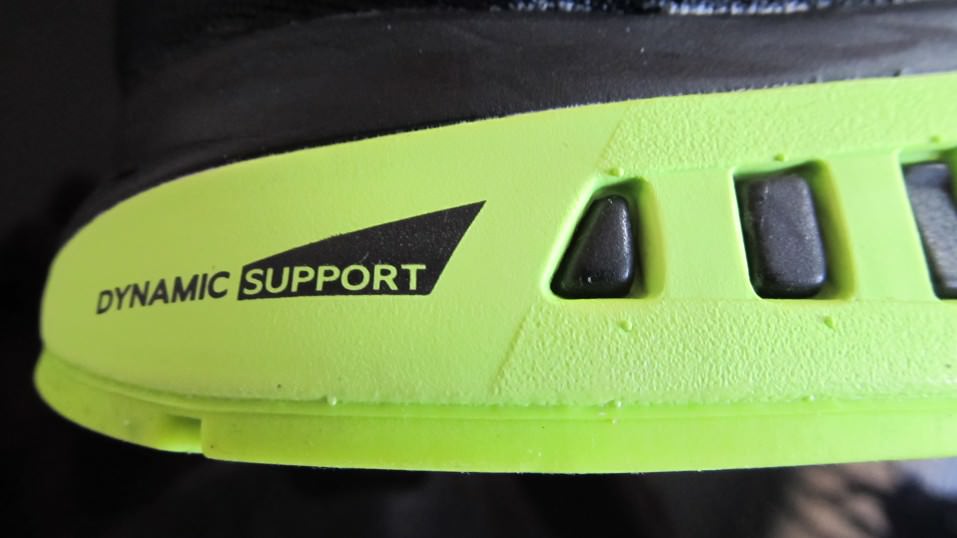 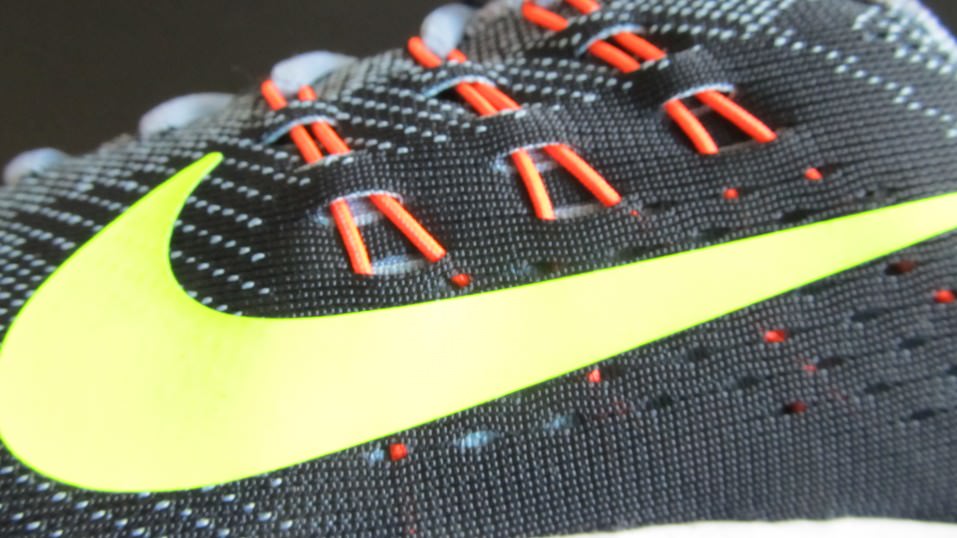 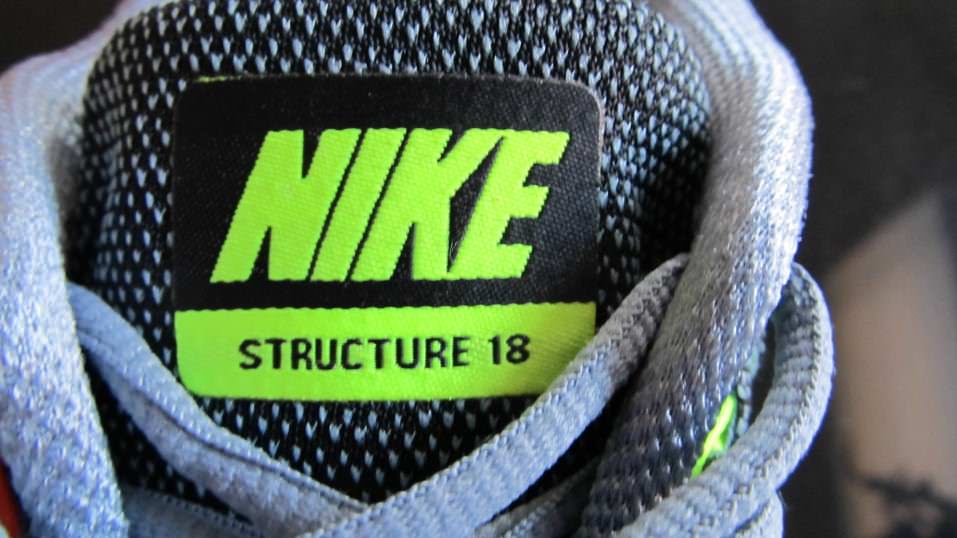 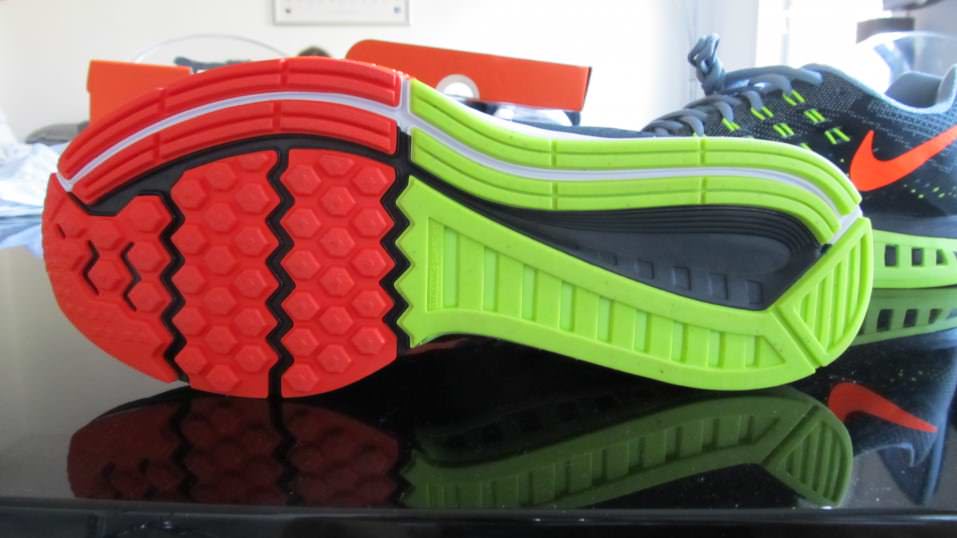 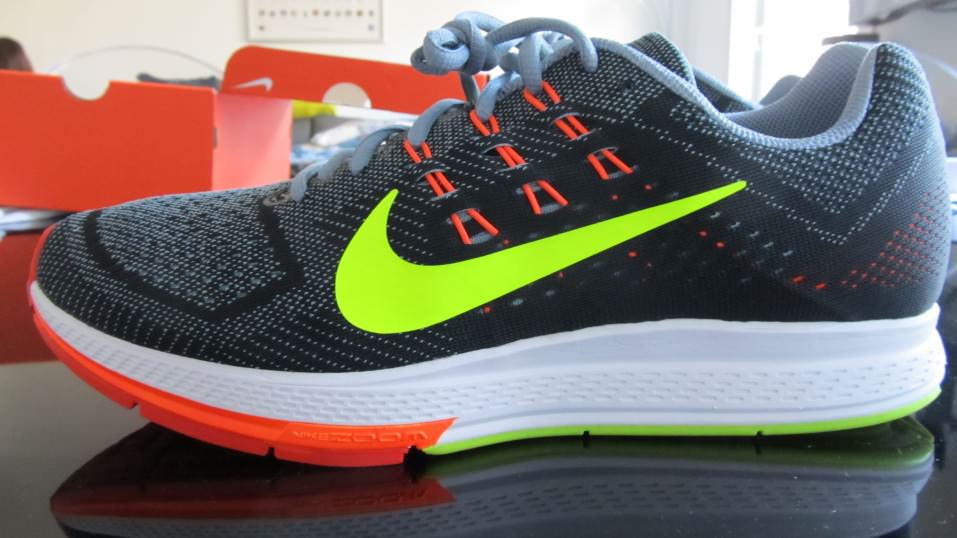 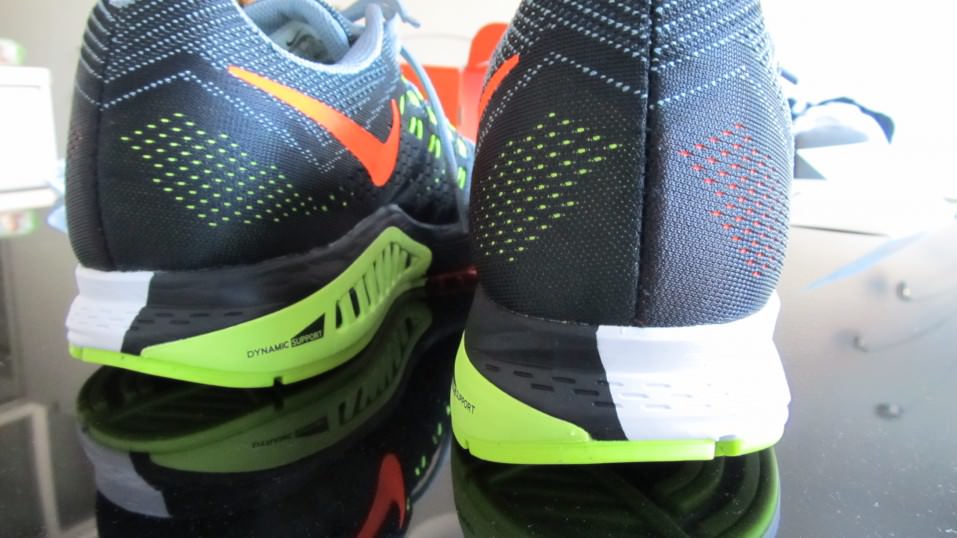 The Nike Odyssey React Flyknit 2 is a mouthful to say and is equally packed ... (Read expert review)